Since the announcement of Google Home during the Google I/O 2016, everyone was talking about how Google Home will compete against Amazon Echo. Everyone was busy comparing both the smart speakers. In the meantime, our beloved Siri was forgotten, so Apple decided to keep Siri at the centre of WWDC 2016 by introducing Siri Speaker. 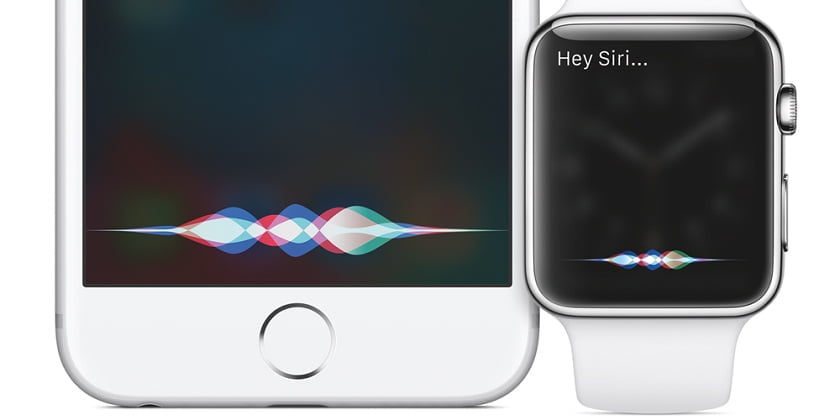 Since a decade, Apple has been consistent in bringing the best of the tech industry through its WWDC events. And this year, Apple’s smart speaker – may it be named Apple Home or Siri Speaker – is supposed to top the list of WWDC 2016 products.

With the trending concept of “Smart Home”, smart speakers like Amazon Echo and Google Home seem to be all the rage. These speakers with the artificially intelligent assistant inside them can perform plenty of tasks simply through voice commands, eliminating the need for a laptop or a smartphone for accomplishing your simple tasks. This revolutionary product is the reason why Amazon has been working on Echo since years and now Google is about to launch Home by the end of this year. So, it is obvious that Apple is next because Apple is not going to leave an opportunity to enter the market, especially when the home butlers or assistants are grabbing so much attention.

People have been comparing specific features of Amazon Echo and Google Home including sound quality, look and design of the product, and other utilities of those smart speakers. So, it is obvious that Apple is next because Apple is not going to leave an opportunity to enter the market, especially when the home butlers or assistants are grabbing so much attention.

In the upcoming WWDC 2016 conference, we can expect Siri to get a lot better and maybe get a hardware to live inside. Siri will finally be more than a voice on your iPhone. Also, Apple has acquired a UK-based company, VocalIQ, which has a technology that is way better at voice recognition than Google Now, Microsoft Cortana, and even Amazon’s Alexa. Reports also suggest that Siri Speaker will have a video camera for facial recognition, making it stand out from its competitors Alexa and Google Assistant. Based on the facial recognition, Siri will know who is interacting with it and will remember user’s preference. For instance, you’re a vegetarian and you order a pizza, so Siri will remember your preference and will order a vegetarian pizza for you every time you would like to have a pizza delivered to your doorstep. All these things clearly hint that Apple is about to introduce a smart speaker of its own and maybe a better version than Google Home and Amazon Echo.

So, will Siri-powered speakers be included on the list of WWDC 2016 products? Only time will tell. But, if it will be announced at WWDC 2016, only Microsoft Cortana will be left behind in the battle of smart speakers.