Are Flip Phones Really Better For You?

Check your priorities before buying the flip phones for yourself.

Flip phones seem to be a trend that is coming back in style. However, before you rush out and buy one, it’s essential to know why flip phones are better than other options. Let’s look at the pros and cons of flip phone usage and what features make them so popular.

How Much Does Flip Phones Cost?

Have you ever wondered how much a flip phone costs? The answer might surprise you. According to Dell, a typical flip phone starts at around $25 and can cost up to $200. Many factors determine the price of a flip phone: carrier, brand name, whether it is used or new, and if it has unique functions such as built-in digital cameras or Bluetooth capabilities. 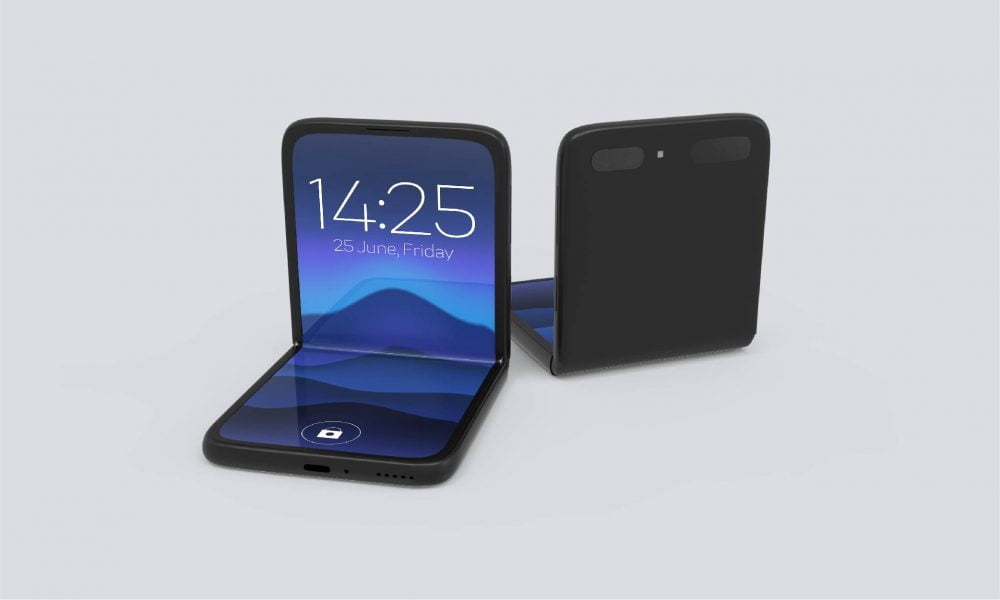 Flip phones are worthy if you want the best battery life.

Pros of Owning a Flip Phone

Cons of Owning a Flip Phone

So, should you consider getting a flip phone? It depends on what your priorities are and if they match with how these phones work in general! If yes, then go for it but make sure it’s a good one supporting all of the latest technologies because otherwise, it won’t do much good!

Android Overtakes Windows as the Internet’s Most Used Operating System