ARM is famous worldwide for designing architecture of processors used in all smartphone devices available in the market. The company has used the platform of Computex Taipei 2016 to announce the latest products, which it anticipates to witness being deployed in high-end smartphones in the upcoming year. The ARM Mali G71 and ARM Cortex A73 are designed to boost power efficiency and performance, with a sole purpose of promoting mobile VR.

Also Read: Is India Being Too Tough on Silicon Valley Giants?

The next batch of ARM mobile processors – ARM Mali G71 and ARM Cortex A73, naturally exceed the performance of current ARM line-up. For ARM, VR is the ideal goalpost for its microprocessor chips. 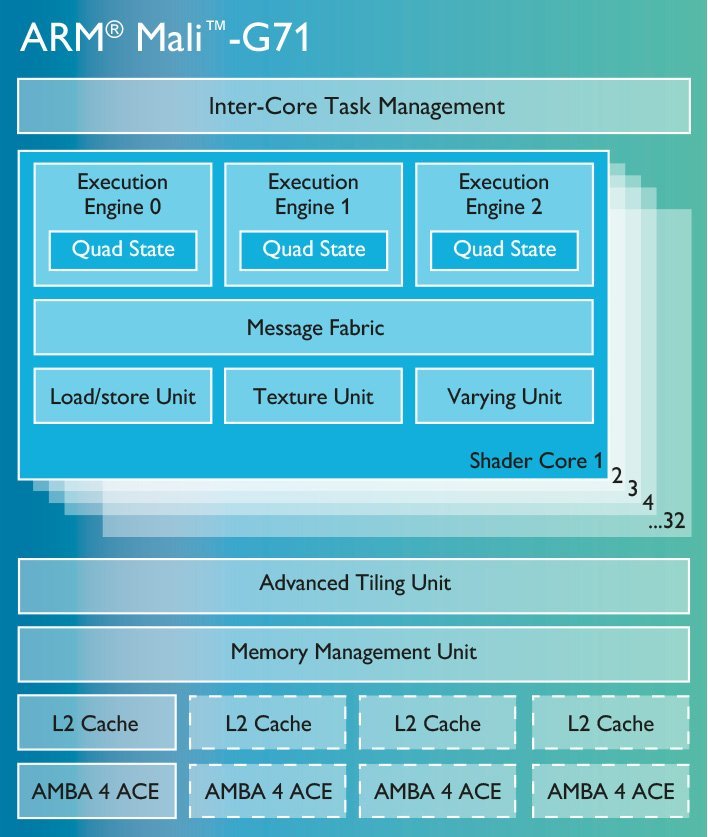 Mali G71 arrives with 20% better energy efficiency and 50% faster graphics performance. It’s built on latest Bifrost architecture from ARM, and it’ll also be able to produce graphics having latency as low as 4ms, which is highly ideal for VR. It is equipped with 32 shader cores, which is twice as much as Mali T880, its predecessor. 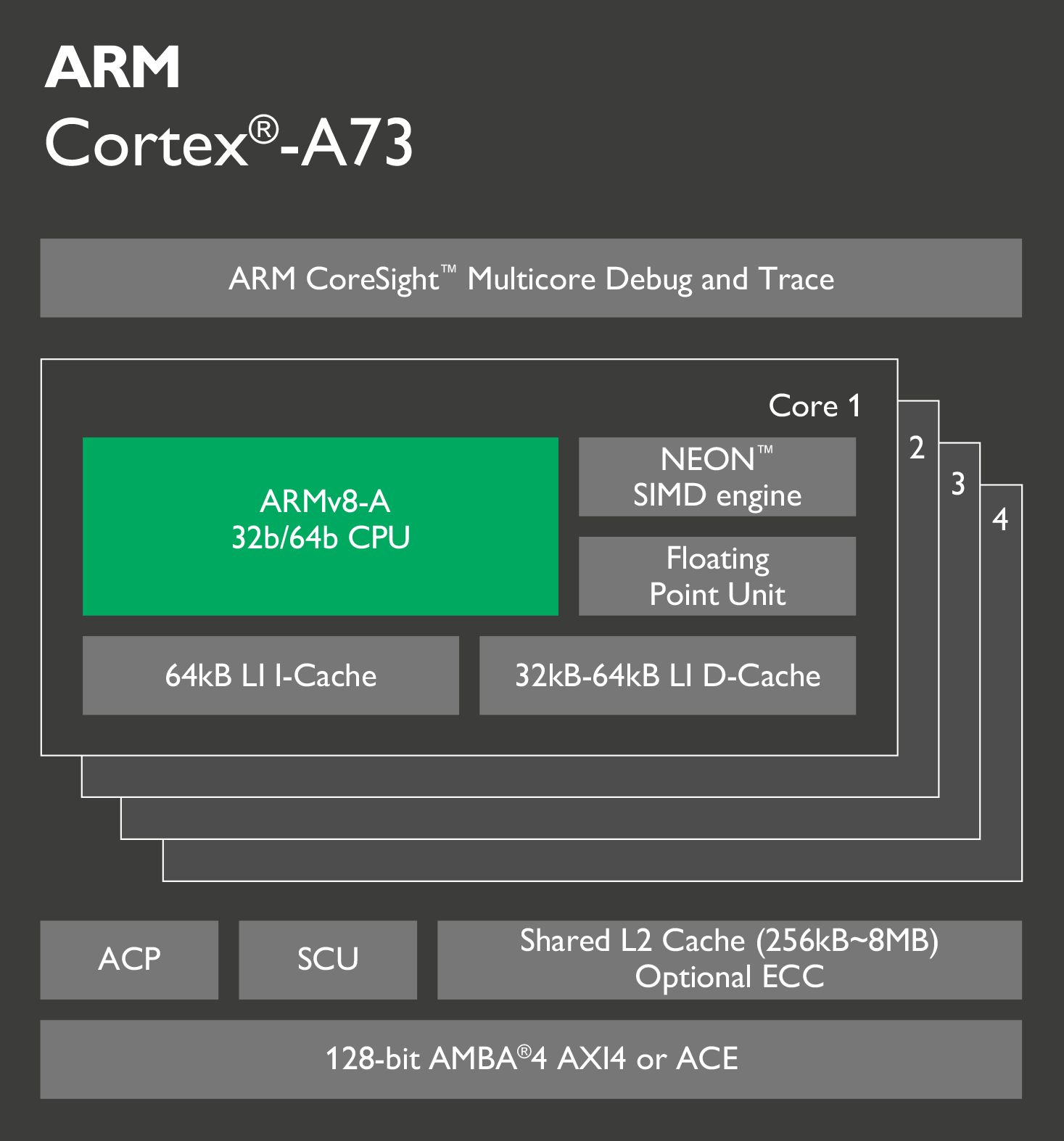 ARM Cortex A73 is both i.e. more efficient in power and 30% faster than its predecessor A72. The company is capable of maintaining its peak performance speeds more as compared to previous chips manufactured by the company. The A73 receives the smallest footprint ( <0.65mm sq) for one of its processors for mobile. The A73 is designed on a FinFET (10nm) design. With frequencies touching 2.8GHz, the company claims that it can supply additional higher performance* by ~30%, and sustain this performance in a better form, given the similar thermal constraints.

“In 2017, we will see devices with the Cortex-A73 and Mali-G71 processors that stand out thanks to their impressive and sustained performance which can make engaging with 4k video, VR and augmented reality an everyday experience on a mobile device,” says ARM EVP Pete Hutton.

According to ARM, 10 companies have licensed its latest chip designs, which include HiSilicon, MediaTek, and Marvell. But, as usual, you’ll have to wait for a while to notice G71 and A73 in latest devices. The partners of ARM have merely started hardware testing.

Read Technowize for articles on Technology, Latest Gadgets, and IT Updates.