The team of High Voltage developers finally released the teaser of Dragon Front, an upcoming VR card game for Oculus Rift under the banner of Oculus Studios, which will be launched in spring 2016.

Palmer Luckey, the founder of Oculus, suggested that the experience of 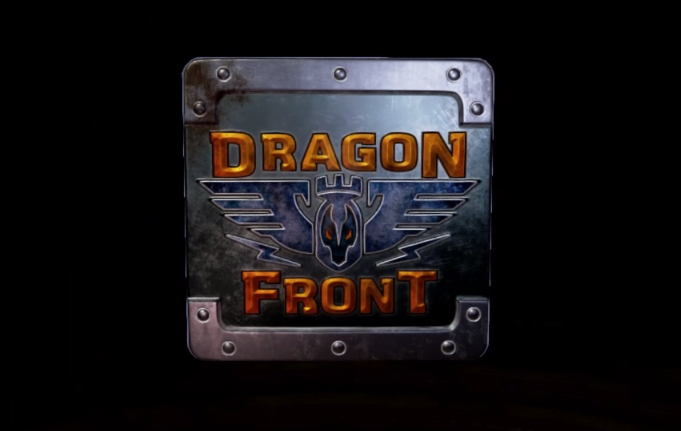 Dragon Front might be a type of title for card battling with reference to Yu-Gi-Oh, a popular animation series.

The new projected is expected to be a colorful experience designed in the style of Magic the Gathering card game. Here the players are offered to customize maximum 30 decks out from a pack of 250 cards to play against multiple players online or Artificial Intelligence.

Apparently, the game of collectible card based on turns, Dragon Front, will consist of card wise 280 characters, 80 separate encampments, and 100 magic cards during the time of launch, and later it will be supported with 3 additional packs. The game will also leverage the innate social potentials of Virtual Reality, offering live multiplayer competition online while the opponent can sit across and dictate commentary.

The style of this game is a blend of dieselpunk and ultimate fantasy with a broad variety of skills, power, and looks combinations.

“We’re all super avid CCG fans so developing the game has been an amazing experience. In fact, we built the game after prototyping a physical game board and cards so we could get it exactly right,

It’s a true card game come-to-life all around the player, and with features both surprising and familiar, Dragon Front is a highly engaging nail-biter till the end.”

Considering the popularity of card game, Dragon Front has potentials to become one of the most popular VR games for Oculus in its early days. The social aspect of the Rift could provide a further boost making the game viral.

While trying to appeal the established board game and CCG audiences, the latest project by High Voltage might also please the gaming and virtual reality aficionados with its easy to play appeal, as there are numerous variables to keep the audiences engaged.

You can choose from the diverse theme of parties with exemplary traits, creative strategies, and unique powers. Every deck of the card holds a champion. The cost of the champion is diminished as soon as his or her side faces defeat, which ensures an epic showdown in the final minutes of the game. Out of 260 battlefield fortifications, magic spells, and battle-hardened soldiers, you can easily construct a deck of 30 cards. The game will be launched with two different factions that will be increased with every update, which will consist of new landscapes, champions, and factions.

The CCG, Dragon Front, will be soon available exclusively on Oculus Rift. The Oculus Rift will start shipping from March 28, although, until July, the fresh pre-orders will be delayed.