While AI drives innovation, it could also diminish human agency.

Henry Ellis Warren Professor in the Department of Electrical Engineering and Computer Science at the MIT Schwarzman College of Computing says that, “Advances in AI are going to happen, but the destination that we get to with those advances is up to us, and it is far from certain.”

Although the future is unclear, there is no denying the fact that we live in an age where decisions made by AI shape human thought and action.

People are becoming more and more reliant on information provided by AI and have started leaning on AI for help even for simple tasks like driving or making a grocery list. It is highly unlikely that this trend will slow down anytime soon. Aided by mobile devices, AI has permeated our everyday lives.

The US National Security Commission on Artificial Intelligence put it succinctly in its reports to Congress when it called AI “world altering.” AI-powered machines rely on large datasets to predict behavior, make recommendations, and decide the next course of action.

According to the Stanford Institute for Human-Centered Artificial Intelligence, investments in AI are at an all-time high, totaling around $93.5 billion in 2021, and show no signs of slowing down. Furthermore, in 2021, patents filed in relation to AI are nearly 30 times more than those filed in 2015.

AI-powered applications have helped people run most of their tasks on autopilot. Although we are aware that it poses a serious threat to our privacy, we lean towards comfort and allow such apps to guide and decide our path. As far back as 2017, The Wall Street Journal published a study which showed that our intellect weakens as we rely on our smartphones. As per the data collected by Apple, most people use their smartphones around 80 times a day, turning to the screen for advice, guidance, and to combat loneliness. 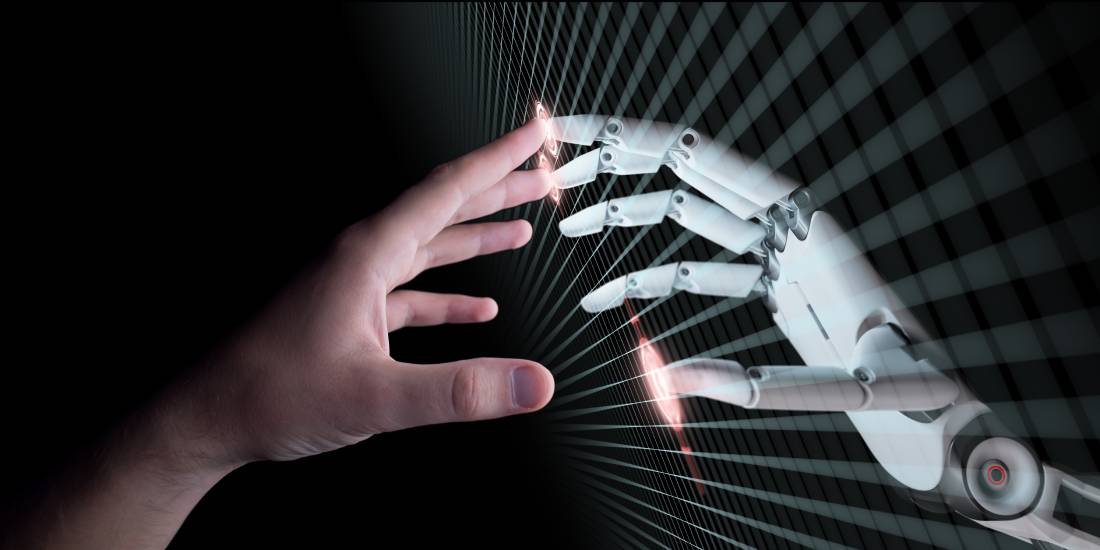 AI-powered technology needs to be regulated to protect human agency and privacy.

The Long-lasting Effects of AI

NBC News correspondent Jacob Ward warns us of the dangers of becoming too reliant on AI through his book The Loop and mentions that, “using AI to make choices for us, we will wind up reprogramming our brains and our society … we’re primed to accept what AI tells us.”

Ward supports his point by arguing that since AI relies on past choices and decisions, to give new suggestions, it will limit our world view and guide our future based on our past. He told Venture Beat that, “the human brain is built to accept what it’s told, especially if what it’s told conforms to our expectations and saves us tedious mental work.”

Experts believe that by 2030, artificial intelligence is set to outperform humans in most mental tasks. American politician Henry A. Kissinger, who has served as a National Security Advisor, during the Nixon administration, states, “AI, by mastering certain competencies more rapidly and definitively than humans, could over time diminish human competence and the human condition itself as it turns it into data.” He reiterates the dangers this poses of society, as people become more reliant on data and truth becomes relative. It can seriously impact our critical thinking skills and turn us into human autobots.

Convictions that are best honed in solitude and introspection will no longer be considered valuable as people turn to data sets for answers that serve their immediate need. While judgements made by AI are ever-evolving, it can also be limited in its scope to evaluate history and bring our unintended results. A solid example is of the AI chatbot Tay which was designed to replicate friendly conversations of a teenager. Instead, researchers found that its language was racist, sexist, and inflammatory. There have also been instances of researchers passing down their own prejudices and biases through code, creating embedded biases.

The Future of AI

It is impossible to stop the spread of AI in our daily lives. However, it is imperative that we take a proactive stance to safeguard our privacy and protect our ability to think for ourselves. Governments must draw up clear policies to regulate AI systems and their applications. The creation and use of AI should be done in a controlled manner, without infringing on one’s personal rights.