Assassin’s Creed Valhalla is free for this weekend

Players on PC and Console can download the full game until February 28.

It is said that nothing in life comes free. This weekend would be an exception when Ubisoft’s Viking action-adventure RPG Assassin’s Creed Valhalla will be available to download for free on all platforms.

The news comes as part of Ubisoft’s planned roadmap for the month of March, which is set to expand on some Ragnorak-based lore. Ubisoft has three key events planned revolving around Assassin’s Creed Valhalla.

Players on PC and Console will be able to download the full game and all main game content (excluding DLC) until Monday, February 28. At the end of the free run, players can choose to buy the game to complete the story. All saves and progression will be carried over to the full purchase.

March 10, 2022, will witness the Dawn of Ragnorak game expansion. The game weighs in at around 40 hours of intense gameplay, where players will get to traverse through iconic locations from Norse mythology. As Odin, the god of battle and wisdom, players will be equipped with god-like powers, such as the ability to shapeshift into a raven, absorb skills from slain enemies, and much more. 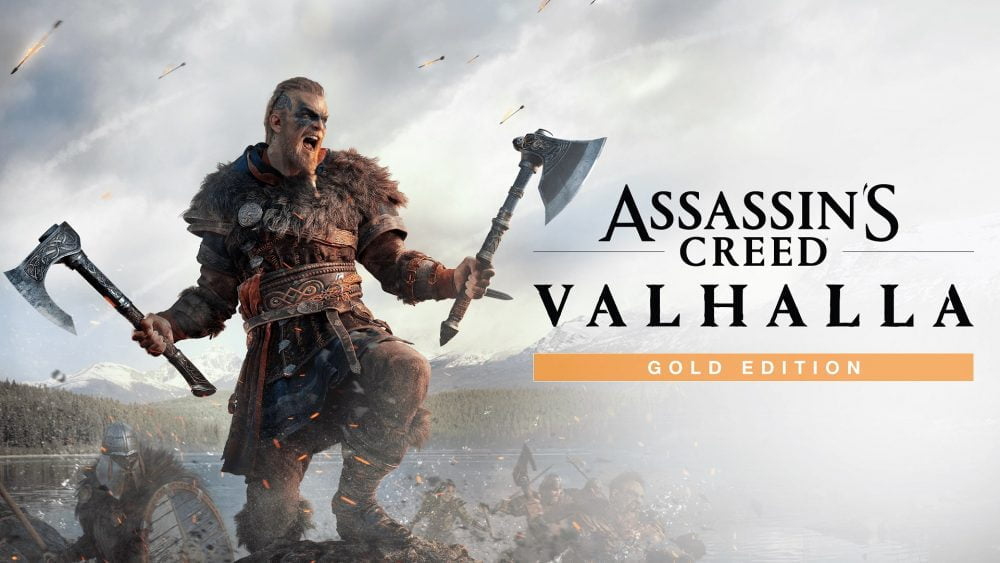 Assassin’s Creed Valhalla is Ubisoft’s most successful title till yet, surpassing $1 billion in revenue. The French-developers CEO, Yves Guillemot informed investors in a recent earnings meeting that the 9th Century England-set epic game is the franchise’s most profitable entry to date. It comes as no surprise that Ubisoft is interested in further expanding the possibilities of newer entries into the series.

Throughout the call and accompanying press release, Guillemot and other Ubisoft executives emphasized that the company’s large stable of IP has enabled it to build a uniquely valuable “recurring” business strategy supported by evergreen releases such as Assassin’s Creed Valhalla and Rainbow Six Siege, which is cited as one of the reasons it “can remain independent.”

“We are investing in promising new technologies, and we have increasing access to all distribution venues, platforms, geographies and business models leveraging the strength of our brands,” Guillemot added in a statement.

The next Assassin’s Creed game will star Basim, an AC Valhalla character whose arc spans both the past and present-day storyline. According to Bloomberg, the project began as an expansion before transitioning into a more stealth-focused standalone adventure game. The game will allow players to explore the city of Baghdad.

The project codenamed AC Infinity currently stands as the only future Assassin’s Creed title the French publisher has teased.

Are you excited about the next Assassin’s Creed game? What do you want to see from the series next? Please let us know in the comments.