In April, an international team of scientists obtained the first image of a black hole, using Event Horizon Telescope (EHT) observations of the center of the galaxy M87. In September, they won a USD $3 million Breakthrough Prize for that accomplishment.

Now, the team behind the Event Horizon Telescope (EHT) is planning to capture real-time video footage of Sagittarius A* (pronounced “A-star”), the supermassive black hole at the center of the Milky Way to observe its behavior and see how it evolves.

“This is an amazing accomplishment by the EHT team,” said Paul Hertz, director of the astrophysics division at NASA Headquarters in Washington. “Years ago, we thought we would have to build a very large space telescope to image a black hole. By getting radio telescopes around the world to work in concert like one instrument, the EHT team achieved this, decades ahead of time.” 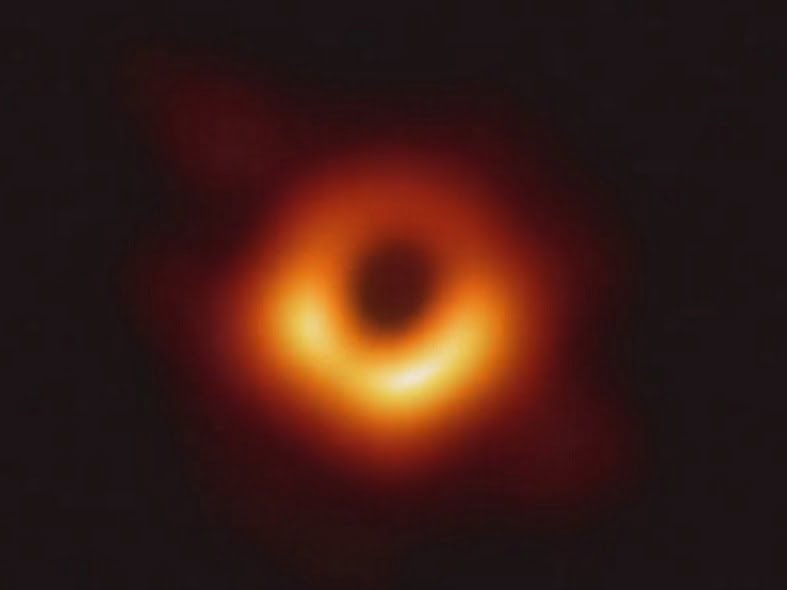 M87, the black hole, has a mass equivalent to about 6.5 billion suns. It is at the center of our galaxy, Sagittarius A*, is less massive; it has a mass equivalent to 4 million suns. This means that Sagittarius A* draws less matter, which gives it a smaller accretion disk than M87’s. Due to this, matter circles the black hole more quickly, completing orbits in less than a few hours, as opposed to around M87’s orbit.

The video footage will be captured over the course of several months. This should be enough time for the matter to orbit several times around the black hole. It could help the team of scientists better understand the intense light beamed outward by feeding black holes.