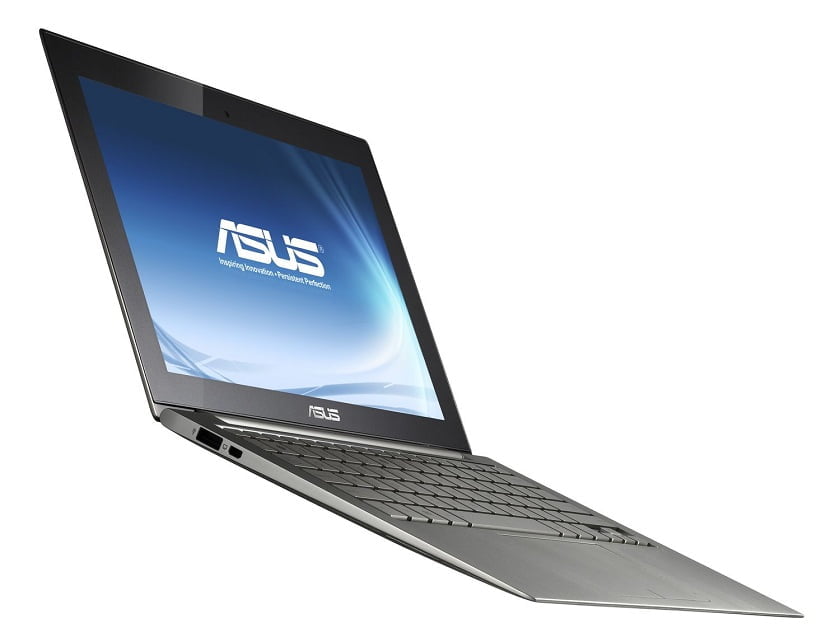 No, we are not making up any stories. The Flip S is the ‘world’s thinnest convertible’ according to the Chairman of Asus, Jonney Shih. With a thickness of 10.9mm, the company says that the Flip S is 20 percent slimmer than Apple’s MacBook. It weights at 1.1kg (kilogram) and the company boasts of 11.5 hours of battery life given its Core i7 processor.

Asus has not yet specified the chip it is using inside the ‘thinnest laptop’. The screen specifications include a 4k 13.3-inch screen, which fold around 360 degrees for a tablet-style use.

Last year, the ZenBook 3 got the tagline of the ‘world’s most prestigious laptop’. This tagline is now used for its successor, the ZenBook 3 Deluxe. The Deluxe laptop is packed with a still-not-specified Core i7 processor, and has two Thunderbolt 3 ports. The ZenBook Deluxe 3 is bigger than its predecessor, having a 14-inch, 1080p display screen at 12.9mm of thickness.

A NVIDIA GTX 1050Ti GPU, an H-series Core i7 CPU, an amazing 15.6-inch 4k display, and a chassis having 18.9mm thickness; this new laptop sounds like an all-rounder laptop, as reported by The Verge. Along with such amazing features, the company claims that it has a battery life of up to 14 hours.

Asus introduced the ZenBook Pro in its ZenBook range of laptops; along with which it also introduced the VivoBook Pro in its VivoBook range of laptops. All the new laptops were announced at the Asus Computex 2017 conference. This new VivoBook Pro is a mid-range offering by the company which will start shipping in summer. It has a 15.6-inch 4k display, a GTX 1050 GPU, and a Core i7 processor.

Notably, the VivoBook S, is vaguely similar to the MacBook Pro styled aluminum case. With a thickness of 17.9 mm, it is packed with a Core i7 processor along with a NVIDIA GTX 940MX GPU and a 15-inch screen. With its given price, such specs are not a bad deal for a mainstream laptop.

Jonney Shih, the chairman of Asus says that after the VivoBook S, the mainstream laptops will not be the same again ever. 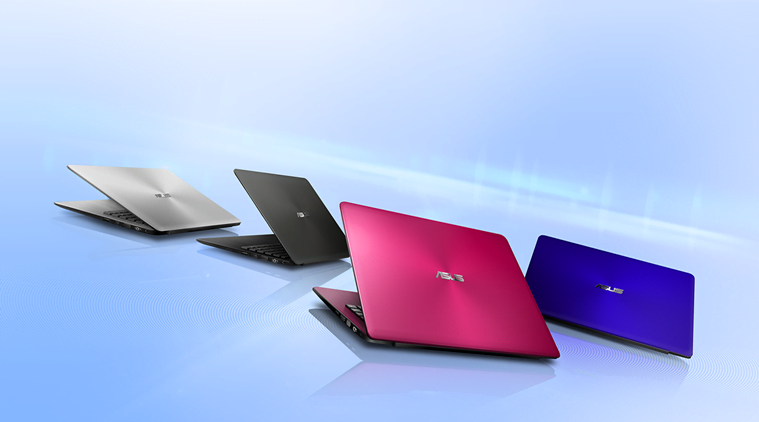 Noticeably, all the new laptops announced at the Asus Computex 2017 conference are powered by the 7th-gen Kaby Lake processors of Intel. Shih, on the day of announcement said that it is all about the relentless effort of the company in striving towards perfection. Adding to this, he said that the new VivoBook and ZenBook line-up truly goes beyond the edge; providing everyone a new definition of powerful, beautiful, and thin laptops.