Asus has announced yet another ZenFone in its series of ZenFones. Targetting the LiveStreaming market, it has revealed its ZenFone Live. Asus ZenFone Live joins the line up of ZenFones like ZenFone AR, ZenFone 3S Max (in India) and ZenFone 3 Zoom. It is expected that ZenFone Live is going to be a highly anticipated release due to its unique features. 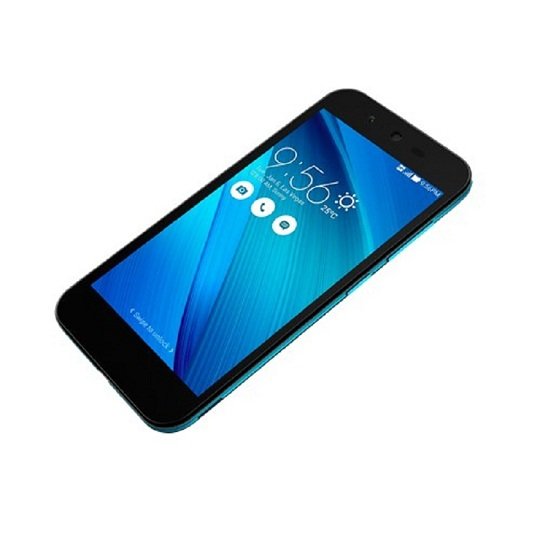 Asus ZenFone Live is announced with the tagline – Livestream Beautifully. As the tagline suggests, this phone is designed to take live-video streaming to another level. A built-in app namely ‘BeautyLive’ will enhance the quality of videos and make them look better. This app can utilize both the front and back cameras of the smartphone. It applies all the beauty filters available in most of the selfie-focused smartphones.

Major Benefit – The most attracting feature of BeautyLive is its ability to use the phone’s microphones for detecting and removing any kind of background noise during live videos.

Asus ZenFone Live is a 5-inch, 1280*720 HD IPS display smartphone. The bluelight filter is a feature that protects your eyes from harmful bluelight rays. It reduces the bluelight levels by 20%. ZenFone Live features a quad-core Qualcomm processor and Android version 6.0 (Marshmallow). It has a 2GB RAM with 16GB and 32GB storage options. Moreover, the storage capacity is expandable via microSD card up to 128GB.

It features a 2,650 mAh non-removable battery and a dual-SIM card slot that supports 4G-LTE. Additionally, it provides 100 GB of free Google drive storage and comes in various vibrant colors.

The market of LiveStreaming videos is growing by leaps and bounds with every passing day. More and more people are engaging through this medium for various purposes. This market is not more limited to entertainment purposes. The LiveStreaming feature is exploding in the e-commerce sector also along with the online entertainment industry.

This rage of LiveStreaming has taken China’s market by storm. From youth to millennial companies, everyone is joining the trend. The ‘China Internet Network Information Center’, recorded a whopping number of approx 325 million LiveStreaming users, nearly half of China’s total internet population (710 million approx) last year.

If reports are to be believed, the rage is going to spread like fire not only in China but all over the first-world countries in a short span of time.

Asus has announced its ZenFone Live exactly during the trend of LiveStreaming phase. This can be considered as a smart move by the Taipei company. The release of a LiveStreaming focused smartphone in this phase may help garner record-breaking profits for Asus.

It is also noticeable that the Chinese smartphone market has increased by 9 percent compared to Apple’s 4% point drop to 9.6 percent in the market share.

On one side the Chinese smartphone market is seeing a significant increase in market shares. While on the other hand, the LiveStreaming rage is taking over the world. Currently, this can turn out as a dual benefit for the success of ZenFone Live. The announcement of Asus ZenFone Live could turn out to be a perfectly timed and innovative launch in this phase of the Live-Streaming trend.