The ZenFone 9 is expected to help Asus gain a significant market share in the Android smartphone market.

Asus looks to have pulled up its socks so far as the battle for the bragging rights of the next-gen smartphone market is concerned, as it gears up for the official unveiling of its upcoming flagship model, the Asus ZenFone 9. For the last few months, many versions of its possible key features were doing the rounds, which kept us guessing about its real self. Now, courtesy of the accidental leak of its official promo video, Asus itself has set all speculations to rest. Let’s dive into the exciting world of ZenFone 9. 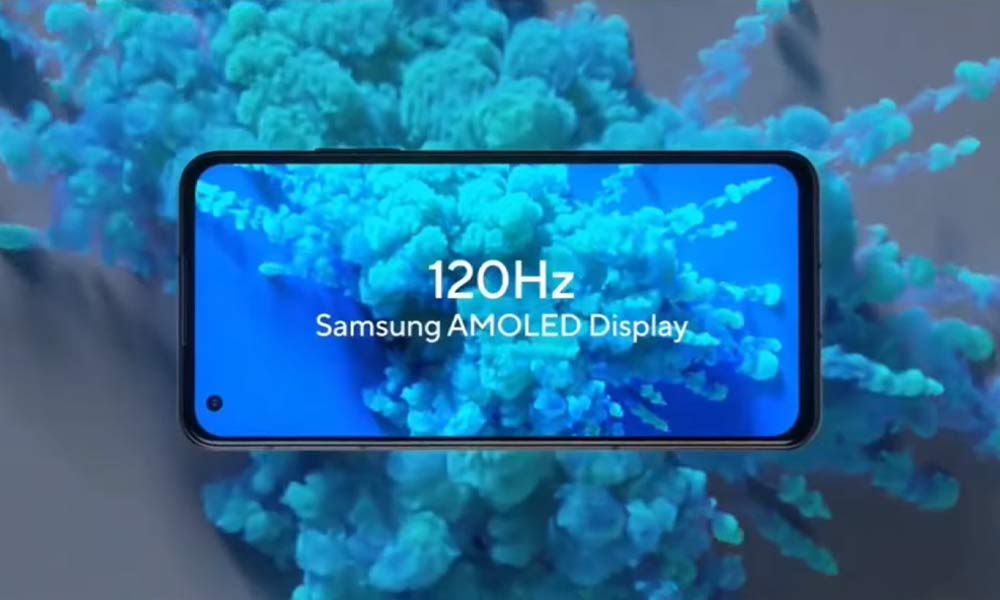 ZenFone 9 appears to be a giant leap from its previous variant, the Asus ZenFone 8, which bagged a lot of praise for its super performance despite a compact size. It’s been almost a year since the inception of the latter, and Asus has now decided to bolster its bid to question the supremacy of Apple, Google, Samsung and One Plus through this new-gen smartphone. Here’s a detailed list of its awestriking features. 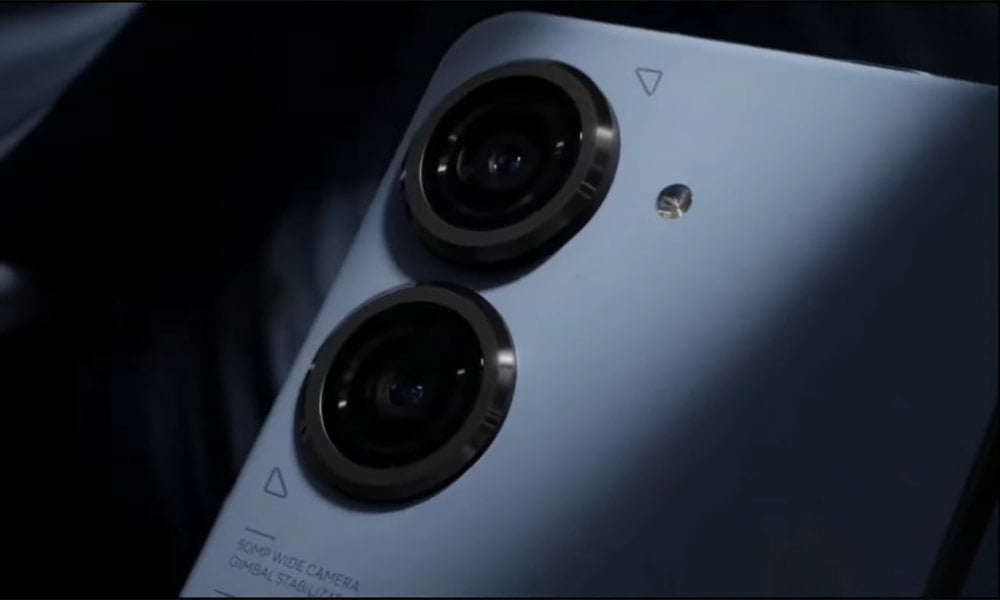 The ZenFone 9 is expected to help Asus gain a significant market share in the Android smartphone market.

The brand-new Asus ZenFone 9 is slated to be up for grabs within the next couple of months. Though we need to wait for the official confirmation by Asus, which is expected to arrive quite soon. The Asus ZenFone 8 was released in May, 2021, and going by that, it’s taking a little longer for its abled successor to arrive. 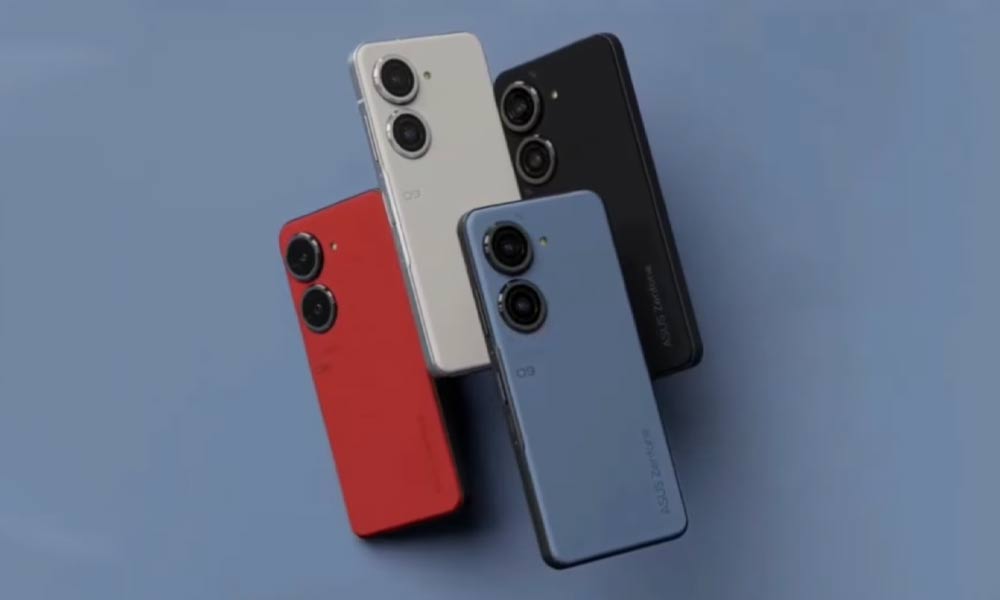 Asus ZenFone 9 Set To Release, Likely To Challenge Apple, Google, Samsung and One Plus.

The flagship ZenFone 9 could cost you something around $908.73, which is believed to make it good value for money. Let’s see how its final price unfolds itself amidst worldwide calls for a curb in its price.

The Asus ZenFone 9 is reported to catch up with the ROG Phone 6, its gaming flagship handset, in terms of performance. We will be eagerly waiting to see if Asus pays heed to the frequent requests from tech geeks regarding the incorporation of a telephoto lens in the near future.

5 of the Best Android Accessories to Pair Your Smartphone With