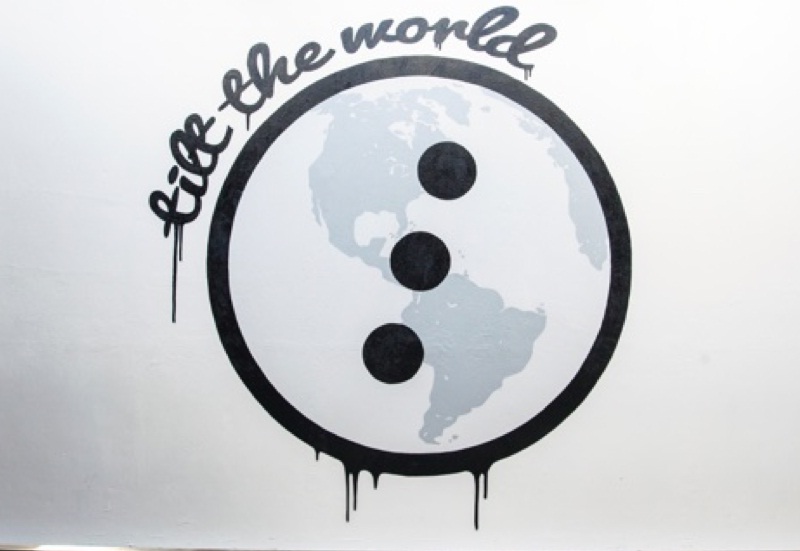 The startup Tilt was founded in the United States in 2012, which was officially launched in Australia on 26th April. The app is targeted at millennials, especially university students. The app allows users to pool money for gifts, events or activities from their friends and social media circle.

Public crowdfunding platforms like Kickstarter may strike your mind, but this startup allows users to collect money from their friends and their immediate social media connection says Harrison Uffindell, country manager for Australia.

He further added, “Users can see who chipped in, they can see which friends are attending the event. They can also comment and upload photos”.

The app was quietly launched in Australia in October 2015 and started recruiting university ambassadors across Australia to spread the word among other students – app’s target audience. Uffindell said that the company hired almost 200 ambassadors who were not paid for the promotion of the app, but were simply those who were excited to be involved with an innovative startup. There were a lot of keen students, who were constantly looking for the next big thing. 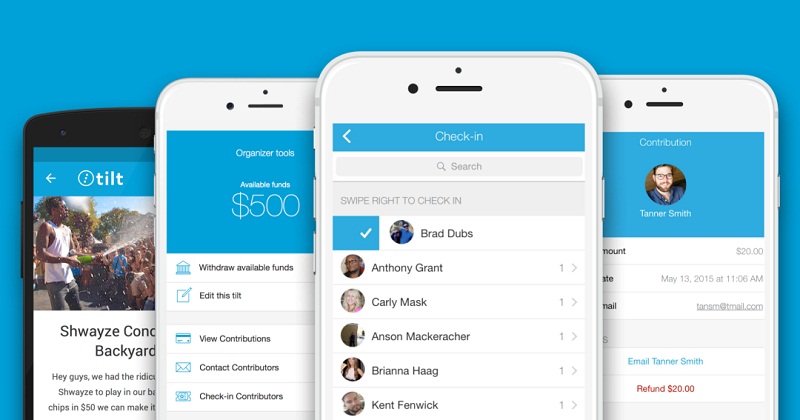 Australian sports clubs and universities have been using this social payment app to sell tickets of any events, in addition to those personal projects such as collecting cash for a friend’s birthday party.

Many Tilters are using the app for even raising money for charity, wedding gifts, hens night, and gifting their parents a holiday, Uffindell said.

The social payment app is free to download on your Android and iOS devices. Raising money through the app is also free, as the company generates its revenues via its business offerings. Many of the businesses use this platform to reach some potential customers, for selling goods, merchandise, or event tickets. The company charges 2.5% commission to business for using its platform.

The company is also willing to launch its crowdfunding solution in Australia in coming years. In a statement, the company declared that it has earned a fair amount of capital in recent years, that is almost US$67 million.

Uffindell assures the safety of user information, as people are sharing their personal details including their name, university and bank details. He adds that security has been the top-most concern of their company since day one.

If this app gets its way, campuses will change to a cash free place in no time.