Autonomous Car Testing Alternative to Save 99.9% of Cost and Time

We are all well aware about the prominence of autonomous cars in the automobile industry. There is like a sudden outburst of organizations that are indulging in the production of such vehicles. There is a huge gap between the production and bringing these cars on the road. This is because driving is a tricky business as one needs the presence of mind to take spontaneous decisions during the same. This is technically not possible in an autonomous car. Due to this, there is a long list of tests that the car has to undergo before it is capable to hit the road. Such cars are tested on all kinds of roads in different traffic zones. Apparently, autonomous car testing is a really part of the production.

Studies suggest that autonomous cars will make the everyday commute for humans safer and more comfortable. This appealing thought has raised the excitement levels amongst the public. We as laymen are unaware about the excessive time and money that goes into autonomous car testing. For this, first data is collected from millions of miles of roads at different geographical locations. This is then fed into the system of these cars. Researchers at the University of Michigan have come up with an alternative way of testing. They claim that this way will help save time used for testing by up to 99.9 percent. This figure has instantly caught the attention of autonomous automakers from around the world. 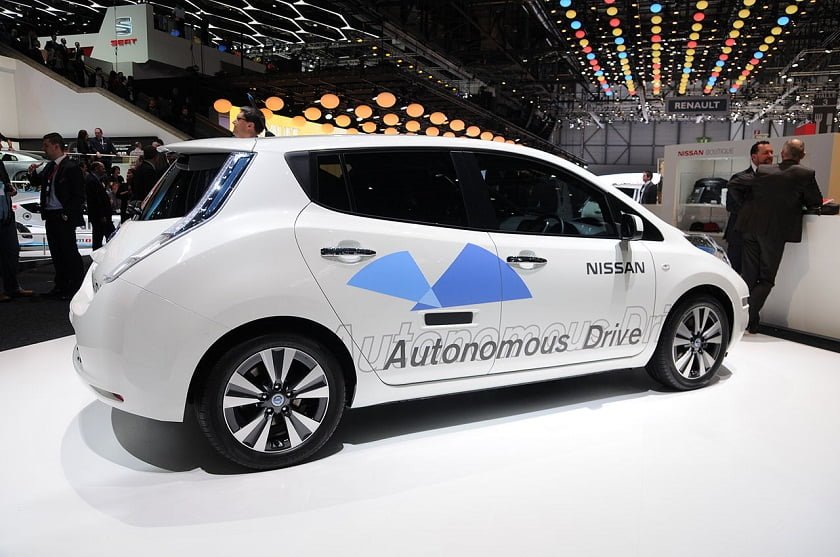 Researchers at the University of Michigan have come up with an alternative way of testing.

Apart from the money, it takes a long duration of time to test these vehicles. One needs to keep testing them unless it is absolutely certain that the car is efficient enough to travel without the need of human supervision. For example, Google tested its car over three million miles over a span of many years. As the autonomous car testing takes so long, the price spent on this project also increases. Keeping this in mind, the researchers came up with an alternative method. In this research paper, it has been mentioned that this method is far more efficient than the original one. It will reduce the amount of testing a car has to go through to a drastic extent.

This innovative autonomous car testing will only require testing of 1,000 miles in comparison to the usual testing method which went on for 100,000 to 300,000 miles of regular driving. This itself gives us an idea about the time and effort wasted in the traditional method. Apart from this, this approach will concentrate more on the effect of external stimuli on the vehicle. The usual method develops the car’s ability to reciprocate to such crucial circumstances only after every 100,000 miles of driving. This gives us an idea about the time wasted without any fruitful outcome. The alternative method will make the car undergo such critical situations and help it respond accordingly. It will also concentrate on developing a human-like driving style in order to take spontaneous decisions.

The BMW I3 Comes with Remote Valet Parking Assistant