Home deliveries have become the mainstay of all restricted to their homes during the pandemic. People have turned to online shopping to fulfill all their needs and desires. The result, companies in the business have been a few that have turned in profits. Online e-commerce and the associated industries have done well for themselves. Be it Uber Eats, Grubhub, Doordash, or Deliveroo, all have managed to survive well and attract investors.

According to The Financial Times, $14bn of venture capital has been invested in ultrafast grocery delivery services such as Getir and Jiffy. Another addition to this service level is the introduction of automated robots to do the last mile action. A UK-based company Ocado, has introduced robots operating on autonomous vehicles that will be bringing in your orders in the coming days. 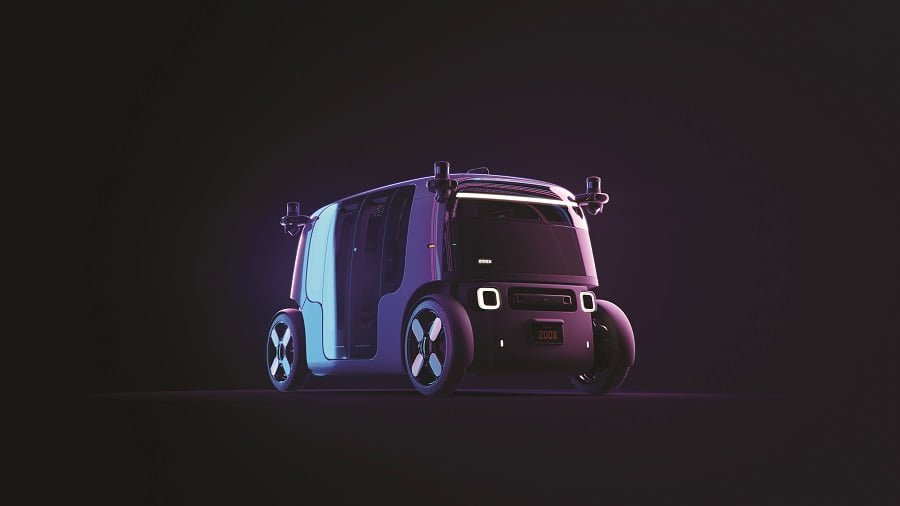 But the cost and complexity of home delivery pose a financial challenge. The margins of profit are low; people employed to deliver have no secure contracts and are constantly risking life and limb for incentives and extra cash.

Deliveroo went public very recently and saw a drop in the value of its shares showing how investors are still uneasy about the model.

Technology companies are now looking for ways to do away with their biggest expense in the delivery chain — the delivery persons they rely on for the last mile delivery.  McKinsey, the consultancy firm, estimates that replacing humans with autonomous vehicles could reduce last-mile delivery costs by 40 per cent.

A 2016 study by McKinsey said nearly 80% of global deliveries will be automated in the next decade, with governments granting approval and adopting regulations around autonomous vehicles.

Ocado has invested £10m in Oxbotica, a self-driving software group. In the US, Domino’s is already using Nuro, the self-driving EV, to deliver pizzas, while Domino’s offers pizza delivery in Houston on vehicles operated by Nuro, a US start-up. Kruger, CVC and Walmart are all in trying out the vehicle.
Small boxlike robots operated by Starship Technologies, a US group with developers in Estonia, have already been operational in Milton Keynes since 2018, carrying a couple of bags per trip.

Amazon is already testing drone deliveries, and it seems these would be a common sight in the next few years. It also has autonomous robots named Scouts on delivery test runs.

At the moment, autonomous delivery is in its very nascent avatar. The Nuro R2 delivery vehicles have been tested in only three states in the US and face many restrictions such as operating only on restricted roads.

They are still restricted to usages in suburbia and areas of less vehicular traffic. For the moment, seeing these vehicle robots zipping past on highways and busy roads of the metropolis is a distant reality.

A report by the consultancy Steer for Nuro says that the US could create 3.4m jobs a year, save 4,800 lives over a decade from car crashes and reduce carbon dioxide emissions. The jobs will be created in retail, logistics, and engineering.

As far as replacing the delivery boys and girls with these autonomous vehicles and robots goes, the jury is still out on the advantages. Despite bad working conditions, the delivery jobs are in great demand as there are few alternatives for the young boys and girls.

Deliveroo says it received 16,000 rider applications a week in the UK during the fourth quarter of last year. But as far as the employers are concerned, for a profit, the machines are the better performers.