Luxury consumer electronics company Bang & Olufsen recently announced the Beoplay H95 noise-canceling headphones available for the steep price of $800. Headphone lovers can get an excellent pair of headphones for a much lesser price. Still, the audio specialist headphone is hoping to outdo Sony, Bose, and other headphone makers in craftsmanship and sound quality. The headphones have lambskin ear pads (padded with memory foam inside), aluminum frame, and leather headbands, which give it a high-end and luxurious look. 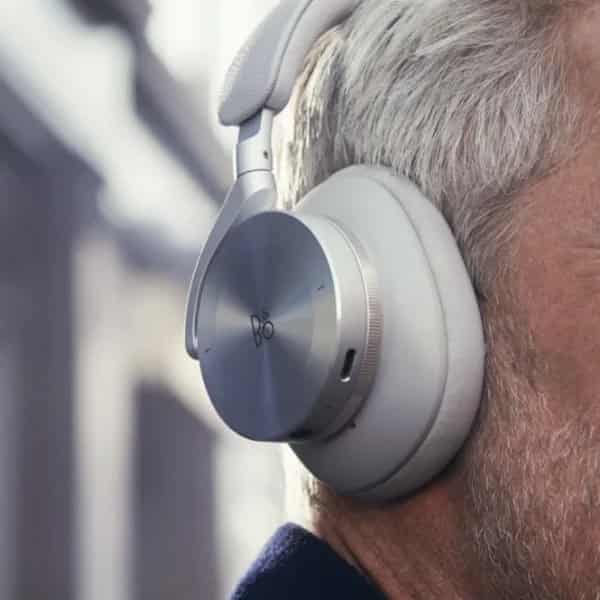 With the H95 headphones, the company Bang & Olufsen also copied one of the premier things of Microsoft’s Surface Headphones- its dial controls. The user can twist the dial located at the right ear cup to adjust volume and the one located on the left side to control the adaptive noise cancellation. This is precisely how the Surface Headphones work. However, Bang & Olufsen claimed that the idea is totally “inspired by the focus rings located on the lenses of high-end cameras.” The company also said that these dials “move and function with precision and give the perfect of smooth resistance to the listener.” The headphones are textured, which means they can quickly feel out when a person is wearing the headphones. 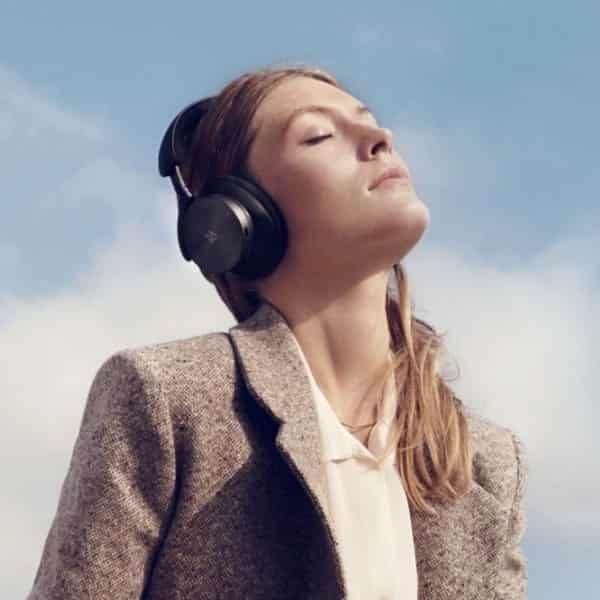 The H95 headphones excel in battery champs. The battery has an extraordinary continuous runtime of up to 38 hours with ANC enabled. This modestly beats the lower-priced, mainstream competition. There are four built-in mics located on the headphones for voice calls, and Bang & Olufsen have also included a sidetone feature (which lets the listener hear themselves more naturally). This means there is no more shouting on Zoom calls. The technology company also stated that its noise cancellation feature is both adaptive, will react to the surroundings, and also is adjustable if a listener prefers to keep it dialed into whatever hearing level they want.

In terms of codecs, the H95s supports SBC, AAC, and aptX Adaptive feature for low latency and improved audio fidelity qualities. The company stated that they feature “carefully selected” 40mm titanium drivers to give listeners an “unparalleled listening experience.” When not in use, the H95s headphones can be folded down and be stored in their hardshell case. 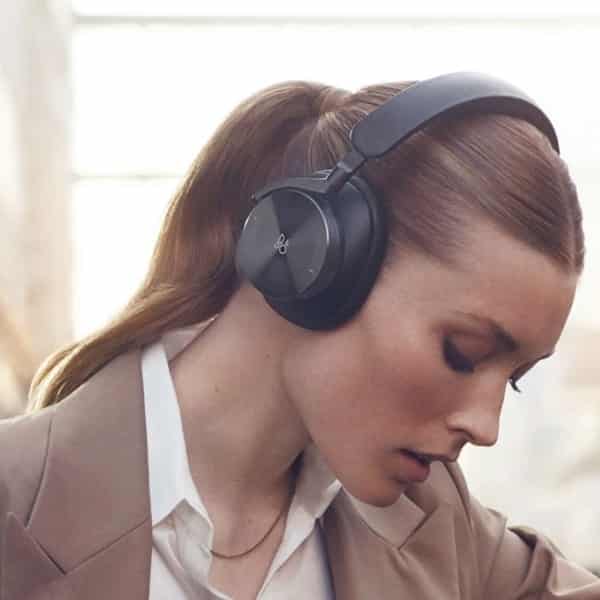 Bang & Olufsen (B&O) is a super luxurious Danish consumer electronics company specializing in designing and manufacturing audio products, television sets, and telephones. The company was founded in 1925 by Peter Bang and Svend Olufsen, who initially designed a radio to work with alternating current. This was a product of great significance, considering during that time, most radios run on batteries. In March 2017, an audio ODM, Tymphany, based in Hong Kong and having manufacturing operations in Dongchen, announced the acquisition of the engineering and manufacturing operation across the Czech Republic from Bang & Olufsen company.