A paper signed by three ministers from Germany, France and the Netherlands demands that the EU come up with tougher regulations to dissuade the Big Tech companies from swallowing smaller innovative tech rivals.

The paper wants the EU to be stricter about mergers in the region and bring in regulations to curb “strategies of platform companies consisting in systematically buying up nascent companies in order to stifle competition”. 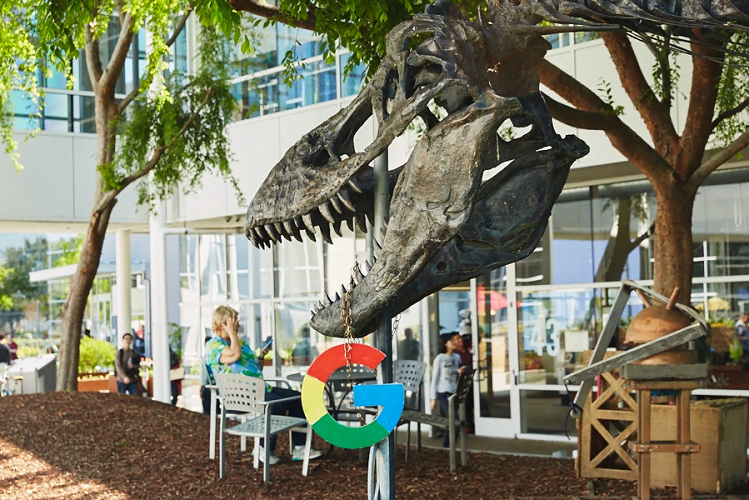 The European Commission proposed its Digital Markets Act in December, under which “gatekeeper” companies will need to inform regulators about smaller acquisitions that would otherwise escape scrutiny as they fall below traditional merger-review thresholds. EU officials define gatekeeper companies as companies with the power to control the markets in which they operate.

The countries also want the European Commission to allow the member countries more legislative powers against the Big Tech companies. Germany recently launched antitrust cases against both Amazon and Google.

They called for a “swift and proactive co-operation” between EU countries and Brussels and more power to the countries to act locally against any monopoly infringements in their respective countries. As the Digital Markets Act passes through the European parliament, the countries want to see “clear and legally certain” thresholds for mergers and acquisitions. They want stricter scrutiny of the swallowing of home-grown tech companies by the bigger companies not for their revenue but for their technical prowess and to eliminate any kind of competition.

There are many examples of how big companies like Google, Facebook, and Apple have acquired new innovative tech companies in the social media, fintech, cloud-based tech, innovative delivery modules, autonomous and EV space to nip any competition in the bud.

Facebook’s purchase of both WhatsApp and Instagram when they were relatively small are cases in point.

“Effectiveness lies in the combination of measures for all gatekeepers and a flexible approach on a case-by-case basis by taking targeted action against the very largest players. This includes our efforts to prevent them from buying up innovative start-ups on a regular basis. That is why we want all mergers and acquisitions by gatekeepers to be assessed by the regulator,” said Keijzer.

In May, the EU said it would review Facebook’s bid for customer service software provider Kustomer, though the deal falls below the usual EU deal thresholds.

The paper is also a push by member European countries to have more say in the rules being formed by Brussels against the Big Tech companies.

Earlier, Margrethe Vestager, the EU’s competition chief, warned in an interview with the FT that the tech and media companies need to co-operate with the EU in enacting mutually favourable legislation, otherwise they will be left facing a slew of rules and regulations across the different countries of Europe