Have an extensive overview of all you need to know about the new action-adventure thriller.

The upcoming action-adventure title, Bayonetta 3, developed by PlatinumGames and published by Nintendo for the Nintendo Switch platform, has fueled the expectations to sky-high levels with its official trailer. With its worldwide release just more than a week to go, Bayonetta fans and gamers in general, can’t wait for the next-gen action-packed adventure game to arrive. The official trailer of Bayonetta has already managed to garner 3105,755 views, within less than a week since it launched on its designated YouTube channel. Here’s the most comprehensive Bayonetta 3 trailer review by Technowize, covering every other important aspect of one of the most awaited games of 2022. Let’s delve deeper to explore the all-new adventure of the massively revamped Bayonetta universe, which seems to outsmart both of its predecessors in style. 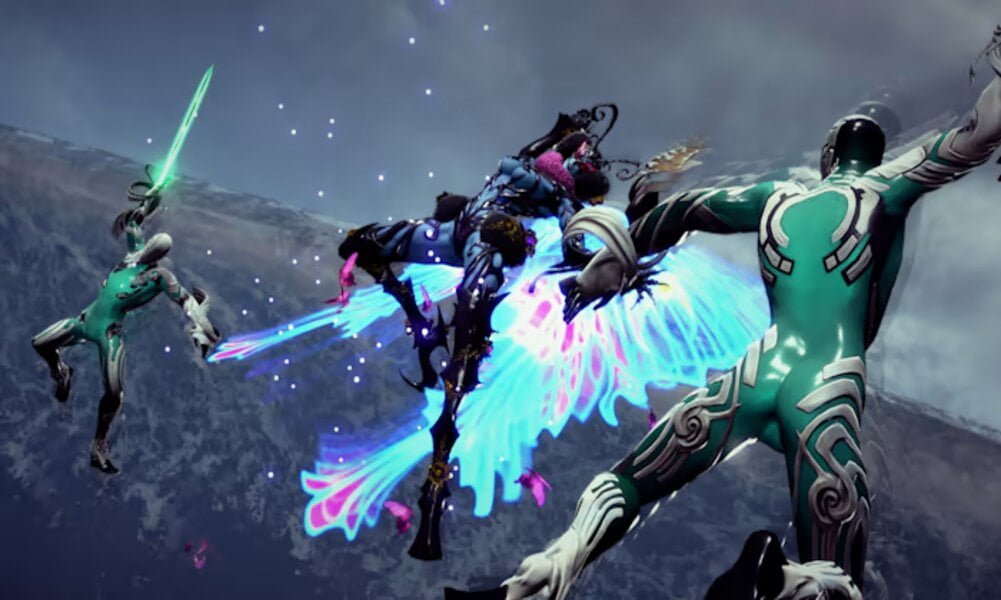 Switch to the Fast-paced Next-gen Gaming

Bayonetta remains one of the longest-running gaming franchises in the world till date, with its first segment being launched way back in 2009. Right since its very inception, it has been quite a roller-coaster journey for the action-adventure series.

It’s been only a week since publisher Nintendo came up with the official trailer of Bayonetta 3, and it has already driven gamers crazy. The third segment of the blockbuster hack and slash series, has managed to become the toast of the global gaming community. We are witnessing that the Bayonetta 3 trailer feedback are more than overwhelming, which reflect the fact that gamers can’t hide their sheer excitement regarding the new gameplay features.

Most of the Bayonetta 3 trailer reviews highlight the fact how the setting changes in the newly crafted Bayonetta universe within the blink of an eye. We are forced to move to the edge of our seats thanks to the slugfest unleashed in the scintillating official trailer of Bayonetta 3. Nintendo promises ‘an all-new, over-the-top climax action game’ that revolves around multiple interesting locales.

We are simply exhilarated to experience Umbra Witch pulling up her socks to battle it out with new mysterious evil powers who have been unveiled in the official trailer of Bayonetta 3 itself, for the first time ever. The way she edges past fierce opponents using her signature guns and time-slowing Witch Time ability, is indeed a delight to watch. We have found this to one of the most loved features in the Bayonetta 3 Trailer fan reactions. 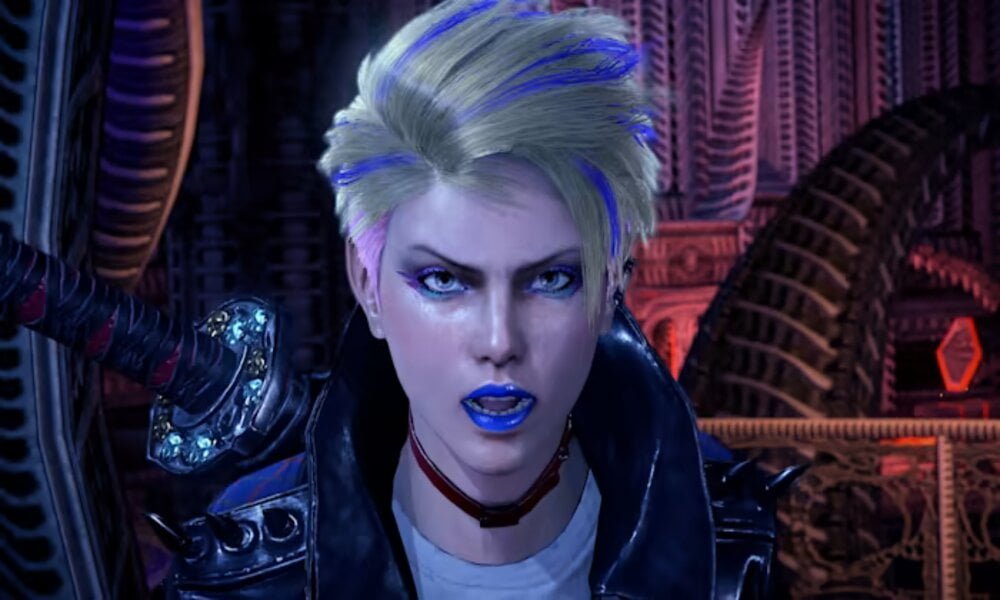 Bayonetta 3 has many aces up its sleeve, with a wide range of freshly-minted weapons on offer. [Image Credit: Nintendo]

Any Bayonetta 3 trailer review would be incomplete without mentioning the new in-game tools which make the series thrilling than ever. You can now have Homunculis, which happen to be invading manmade bioweapons – leaving no margin for error.

Courtesy of Demon Masquerade, a new ability that channels the demon linked to the Witch’s weapon allowing for some fascinating action options, the murkier side of the Bayonetta universe can be explored.

The Bayonetta 3 release date is October 28, 2022 and the pre-bookings have started already. When it comes to the Bayonetta 3 price, it looks justified enough with a price-tag of $59.99. In case you are curious about the Bayonetta 3 availability, it’s coming to Nintendo Switch and it’s a Switch-exclusive title.

How to Unlock Bayonetta 3 Costumes: Unleash the Power