Boost your gaming experience on Android devices with these best games available today!

Everybody loves gaming, and Android games are an uplifter in gaming! They give a superb gaming experience with new elements, characters, and play zones all packed into one.

Today we bring some of the best games for Android phones.

The Asphalt franchise has some of the best racing games for Android phones. Asphalt 8: Airborne and Asphalt Xtreme are the most popular games in the series. The Asphalt 9: Legends is the newest release by the franchise that came out in July 2018. The game has a slew of cars and spectacular challenges that keep players hooked in the game. It has both online multiplayer and single-player options. The game uses an auto-go mechanism, which means players won’t be able to control the acceleration. The graphics are superb with social elements in it. The single-player stuff specifically has good arcade racing. 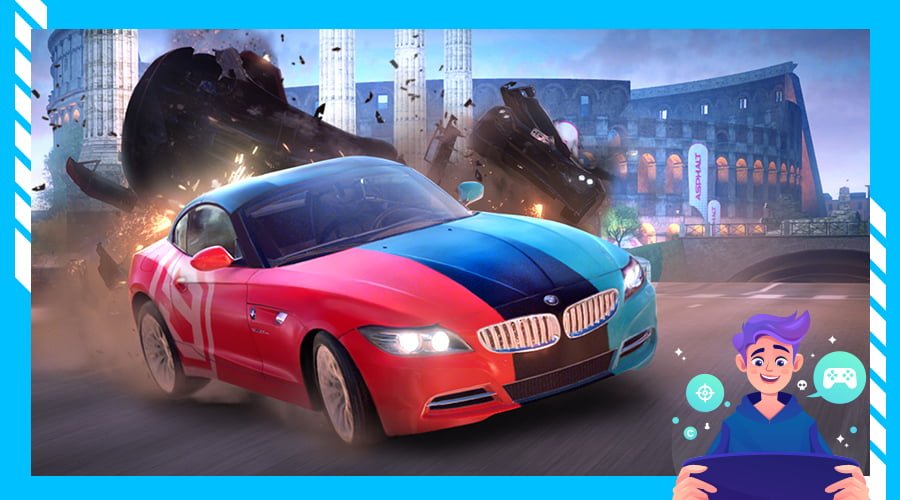 This game is the newest to release and has become one of the popular ones in the gaming arcade. The game has classic online FPS PvP like any Call of Duty game and a 100-player battle royale mode like PUBG Mobile and Fortnite games. The gameplay is superb, though there are few bugs as it is new. 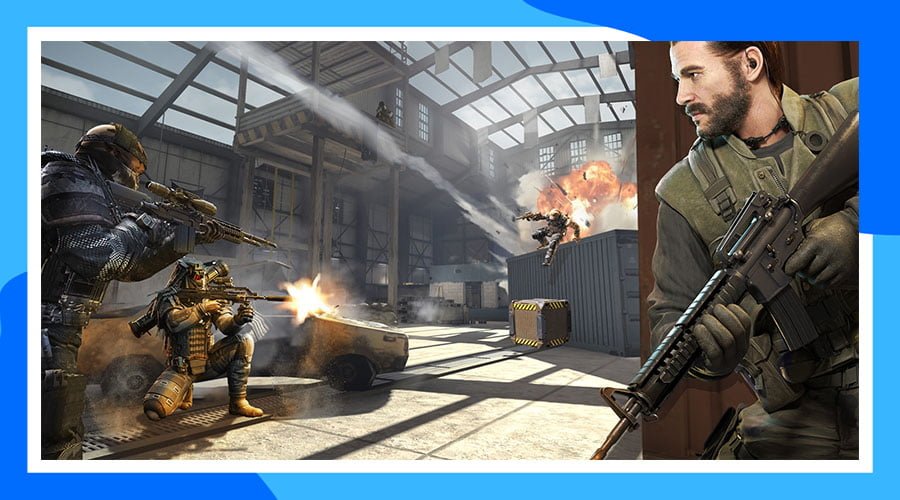 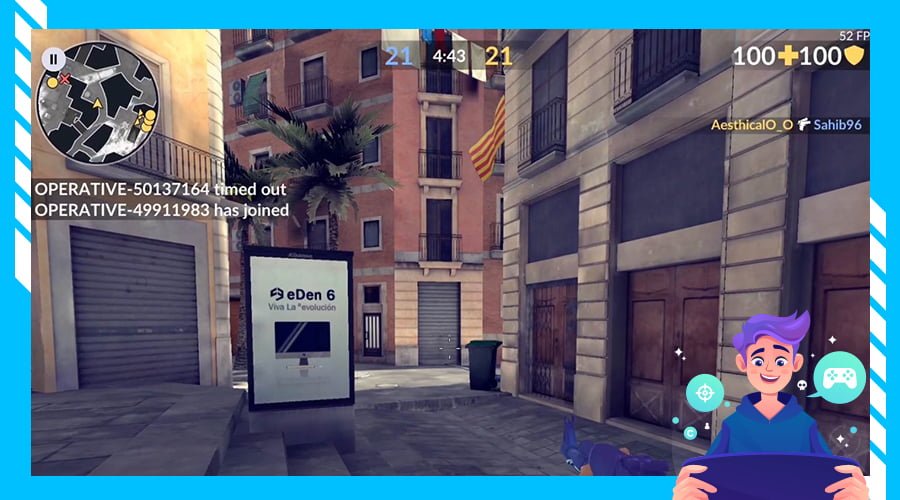 This is the best Final Fantasy-themed game available in the arcade. It has several elements like actual towns, dungeon explorations, and mysterious treasures that capture the players’ interest. The gameplay is simple, and players are also regularly rewarded for their quests and activities. 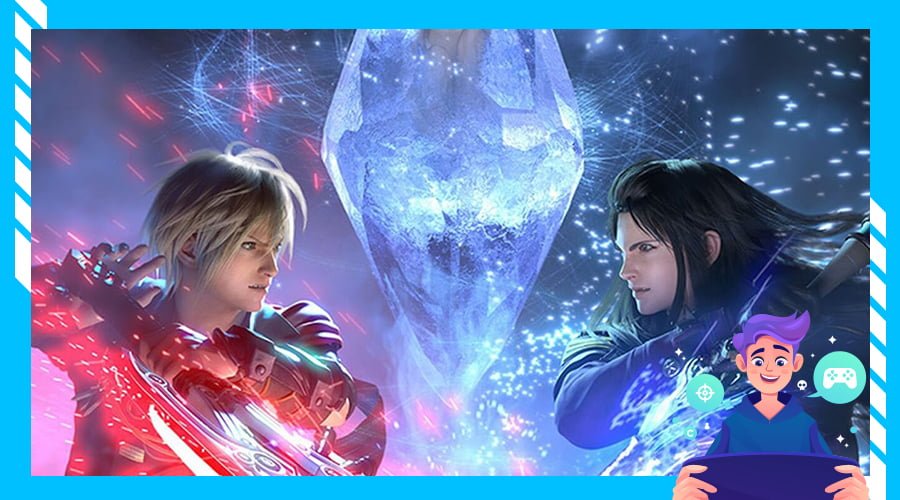 Nintendo games have a huge player base on Android with varied genres and titles like Dragalia Lost, Fire Emblem: Heroes, Mario Kart Tour, and Animal Crossing: Pocket Camp. Players will also see a Dr. Mario World variant in the puzzle section. The games have a clean play-scape with smooth and colorful graphics. Though few games like Mario Kart Tour are rough on the play, Nintendo does a fantastic job delivering an efficient gaming experience. 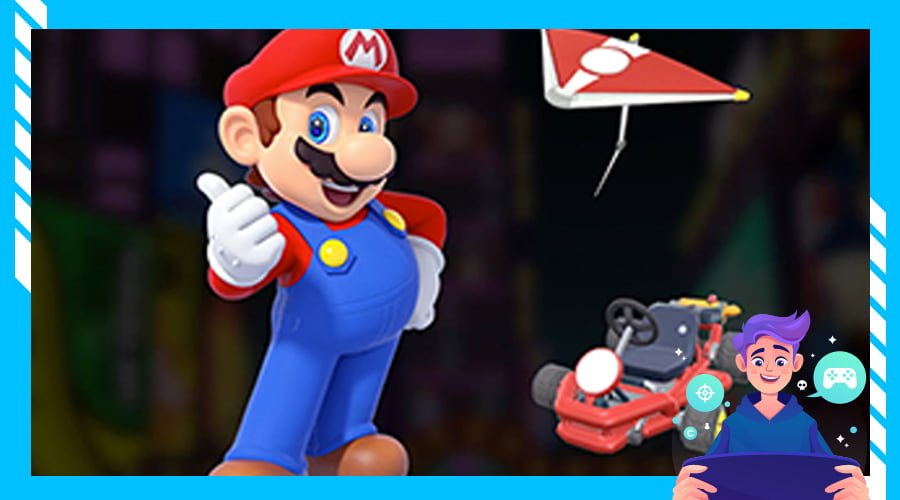 Pokemon Go stood as the biggest mobile game of 2016 and is undoubtedly the most significant game and iconic mobile game ever. In the game, players explore the real-world while watching the Pokemon character indulge in activities and quests. The new additions to the game include legendary Pokemon, raids, and trainer battles among all. Players can also trade Pokemon in the game. 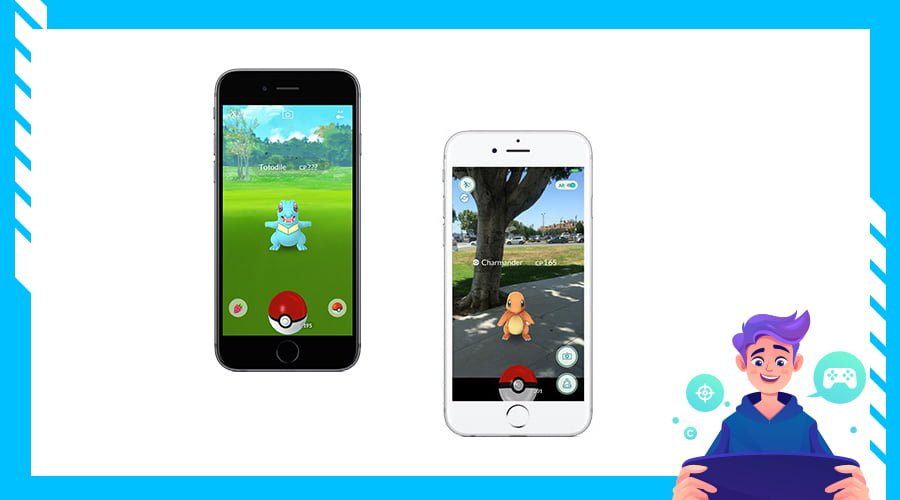 The PUBG Mobile game garnered millions of players on its launch and became one of the popular mobile shooter games available. The game features a 100-player battle royale that occurs on a small island. The players get to collect gear, weapons, and vehicles from around the island and battle it out with each other. The last person standing is declared the winner. The game also includes mechanics like a shrinking play area to prevent games from continuing too long.

The Fortnite game is similar to PUBG, with the only difference being an additional crafting element in the less severe game atmosphere. 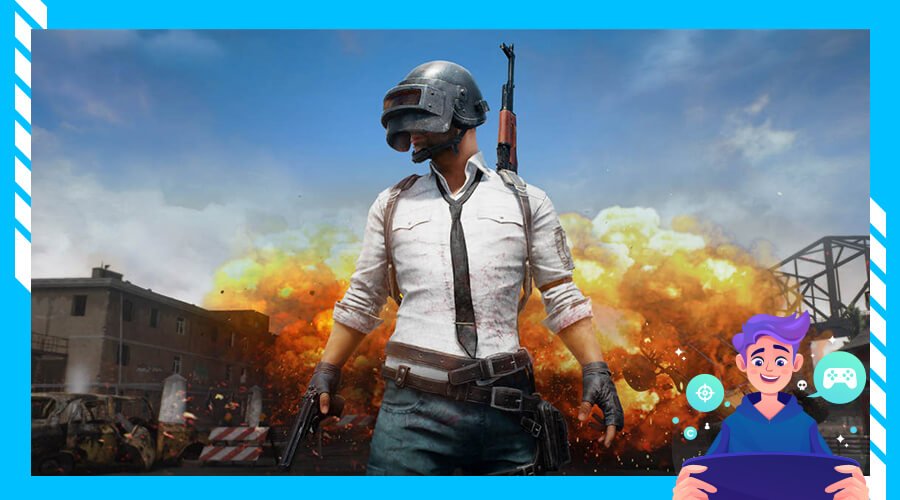 This is one of the best endless runner games ever made. The game has a first-person perspective where players need to throw metal balls at glass panels and avoid taking any damage. The hit points earned feature as total ammo count of the player. The free version of the Smash Hit game consists of the entire game from start to finish, and the premium version of it adds saving and player stats. 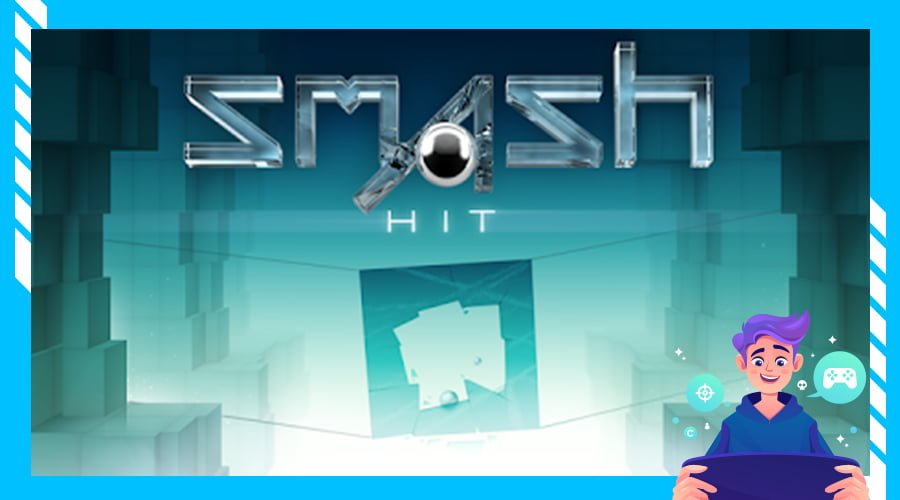