An attempt to unearth the hidden gems which don’t burn your pocket.

Today, our life has become fast and seemingly ‘smart’. In 2022, it has become almost impossible to think of our lives forget living, without a smartphone. Usually, the most projected, exhibited and visible smartphones, happen to be the high-end ones. It goes without saying that they are the ones which come with quite steep price-tags. These days, memes showing people selling their kidneys in order to buy iPhones, are quite common. When it comes to android phones, there are plenty of easily-available options in the flagship section. But again, they are pricey. If we look at the mid-range android phone options, even there, an array options will come along but not without a high price-tag.

However, if you are searching for value for money android phones, don’t get disappointed. There are quality options too. Hence, presenting you the best budget android phones curated by the experts at Technowize. 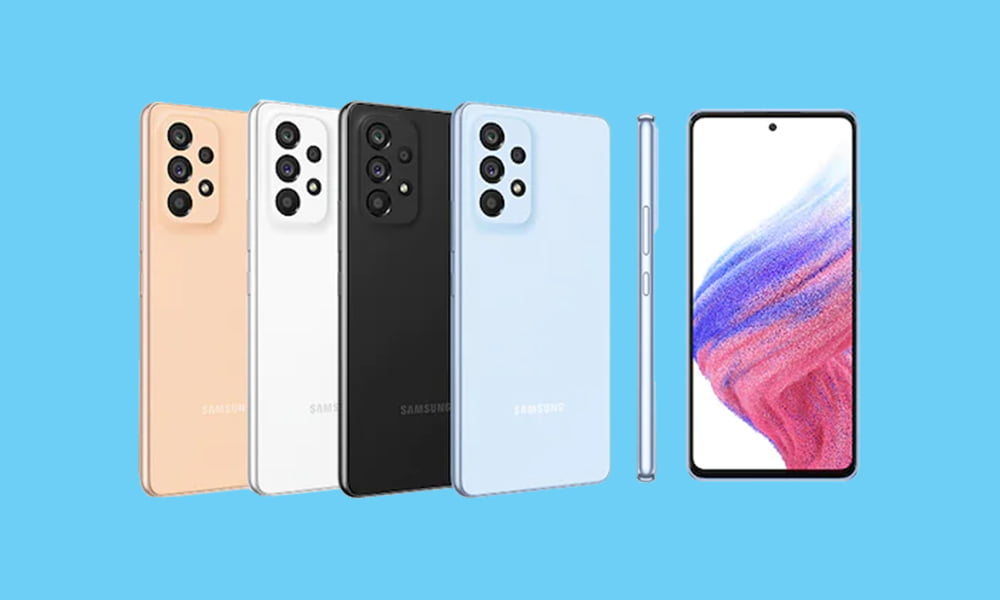 Samsung Galaxy A53 will continue to give you Android updates and security updates for the next four years and five years respectively. [Image Credit: Samsung]

Much like the Pixel A series, the freshly-minted Pixel 6a carries the long-legacy of Google to come up with value for money android phones time and again. Google Pixel 6a bears the lowest price tag across the best budget android phones from Google. The flagship Tensor SoC happens to be the greatest asset of Pixel 6a. It ensures fast performance and brings on enhanced features like voice dictation and Now Playing using on-device machine learning. The overall camera performance excels with flying colors as always. Dubbed as one of the best budget android phones, Google Pixel 6a is bolstered with the power-packed presence of a 4,410mAh battery. Hence, you can be rest assured for the entire day after a single charge. 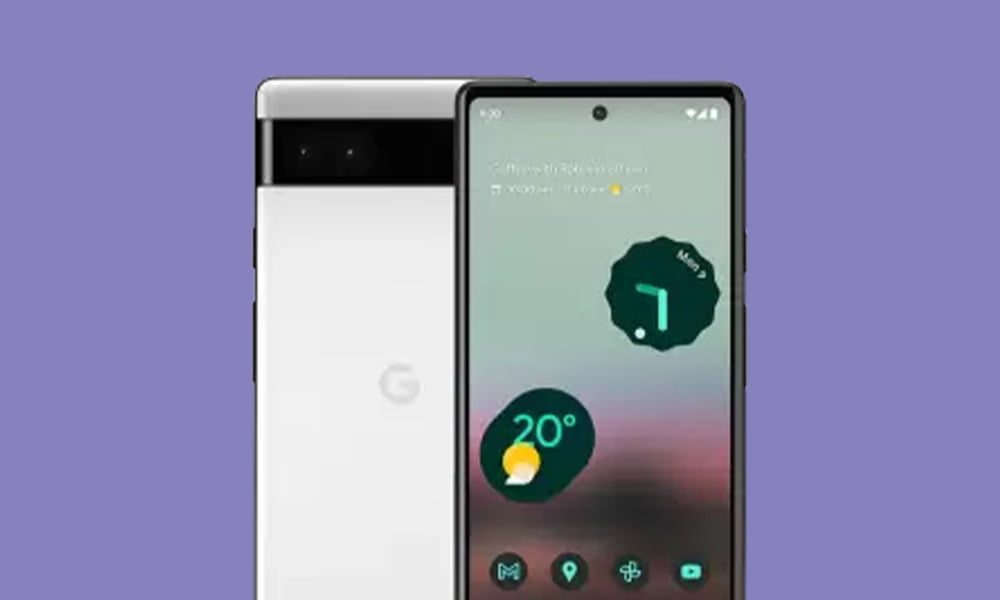 Which One Shall I Buy?

Undoubtedly, both Samsung Galaxy A53 and Google Pixel 6a make the cut to any list of top budget smartphones in 2022. Choose according to your own set of priorities and budget. Whereas, the former would now cost you $349, the latter is available at a price of more than $400 (the price keeps fluctuating). Settling for any of these two best budget android phones, would be gem of a deal.