Technowize lists out the scariest horror games to play this Halloween.

It’s again that time of the year, when you keep aside the fear and dare to try some of the scariest things. When it comes to games, horror remains an important genre, having managed to churn out some of the most brilliant games in general, over the past few decades. As the gamer in you becomes restless to find out the horror games to play this Halloween, the expert team of Technowize comes up with the curated list of ‘Best Horror Games in 2022’. 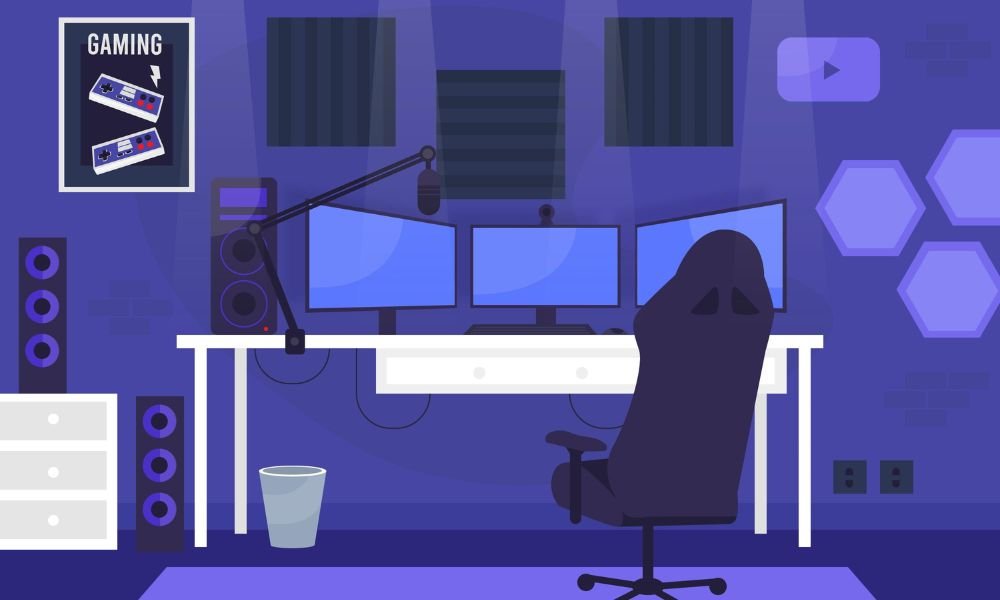 This Halloween, celebrate in the scariest way – playing the best horror games in 2022 listed by Technowize.

Horror Games to Play This Halloween

With the Halloween celebrations galore, it would be quite apt to add spice to the excitement by having a roller coaster ride with the best horror games in 2022. Considering many important aspects, our team of experts at Technowize, have curated this fascinating list of horror games, which stand at a safe distance from one another in every terms – Resident Evil 2 (2019), Returnal (2021), The Walking Dead: Saints & Sinners (2020), Metro Exodus (2019) and the last but not the least Doki Doki Literature Club (2017). These are the ones, which you surely can’t afford to miss. Don’t get afraid to unravel the terror. Let’s start!

More often than not, a particular device loses its edge in our shared memory, when it’s used over and over again. The same happened with zombies, until Capcom altered its fate by producing Resident Evil 2. Released globally in 2019, the second part of the blockbuster Resident Evil series, recreated the horrific experiences of the original game and in many ways, surpassed its predecessor in terms of the horror quotient. 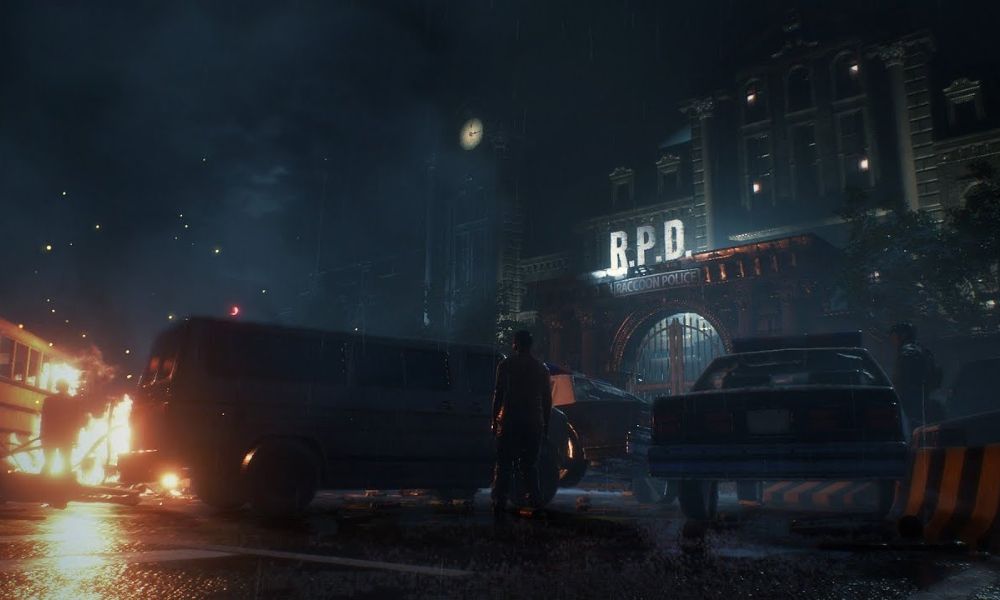 Zombies manages to scare you off in the second chapter of the smash-hit Resident Evil franchise. [Image Credit: Capcom]

With three BAFTA Games Awards in its kitty, Returnal is simply out of the box. The game revolves around Selene, who frantically searches for a way out of the barren landscape of an ancient civilization, where she’s stuck after a crash-landing. Her quest for survival encounters elements of intense horror and at times sends shivers down the spine. 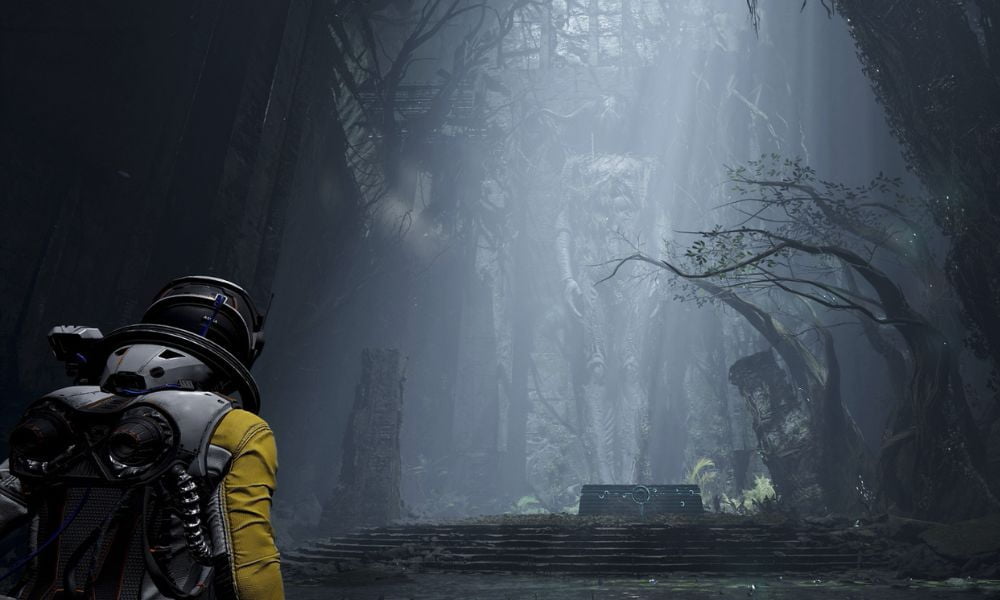 Jump into the dark world of Returnal with Selene and help her out in the survival quest. [Image Credit: Sony]

The relentless roguelike gameplay is accompanied with time loops and thanks to stunning visuals resembling a dark, decaying world, Returnal forces go back to it again and again, much like the rebirths of its protagonist Selene. A rare juxtaposition of intense combat, thrilling exploration and haunting narrative, Returnal is certainly a great fit for the horror games to play this Halloween. It costs you $69.99.

With the provision of both ranged weapons and melee in combat, this is undoubtedly one of the best horror games in 2022, which unfolds in a scary fashion in New Orleans. Meanwhile, the game takes a completely new direction so far as the gameplay narrative is concerned, in comparison with the television show or comic strip of the same name. 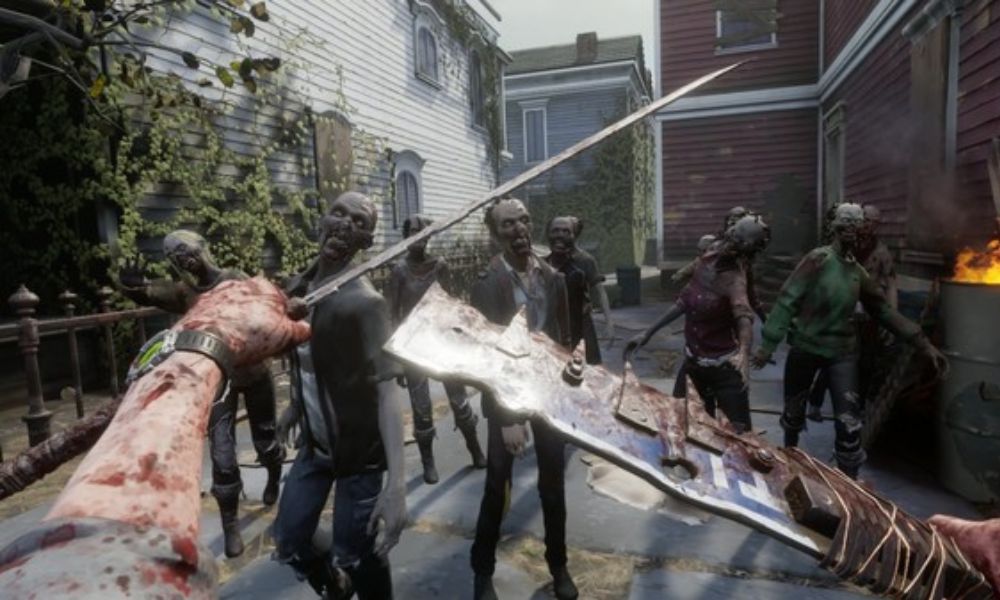 Depending upon the choices you make as a gamer, the outcome of the narrative growth changes. This exciting feature sets it apart from the sea of RPGs and makes it one of the top horror games right now. You can get hold of The Walking Dead: Saints & Sinners at a pocket-pinch of $40.

Metro Exodus has enough firepower in its arsenal to give any video game a serious run for money thanks to its sublime depiction of a post-apocalyptic world. The game unfurls with traits of gruesome horror at the stroke of a nuclear war, which has wiped out the better part of the human race.

Here we find protagonist Artyom desperately trying to sail through the apocalypse along with his close aides. But in this frontrunner among the horror games to play this Halloween, death awaits you at every corner, in the form of – mutants, cannibals and irradiated areas. To make matters worse, more often than not you will be running out of ammunition and that too when you have some of the deadliest monsters to combat. 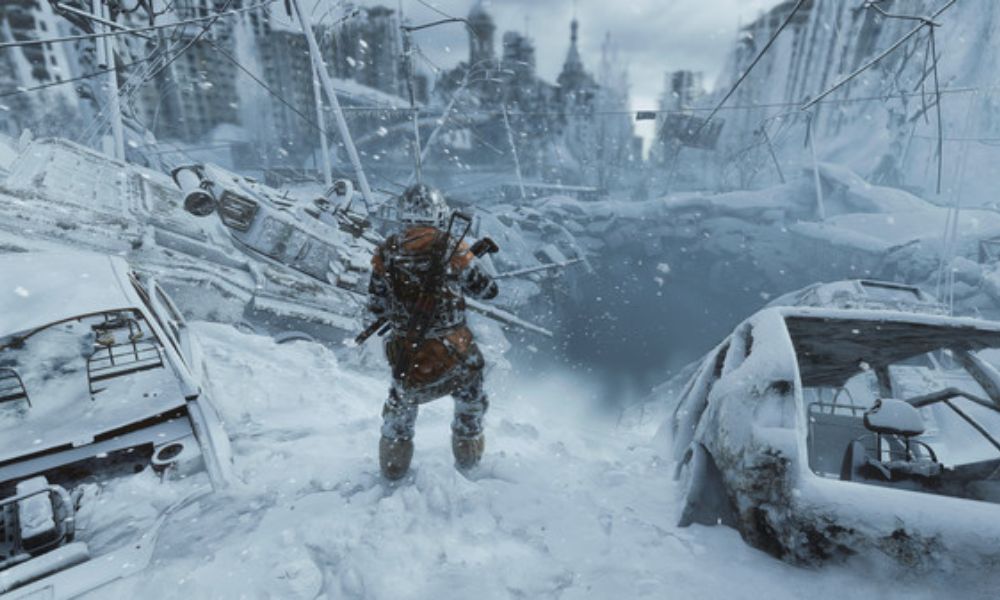 Set in an post-apocalyptic world, Metro Exodus sets death on your track in the worst possible manner. [Image Credit: Steam]

Metro Exodus comes with a price-tag of $35 and unleashes terror which is so ‘real’ that it will give you goosebumps. You can’t do away with any list of ‘Best Horror Games in 2022’ without mentioning Metro Exodus in bold and capital letters.

This single-player video game upholds the rich tradition of Japanese manga and anime. The breathtaking visuals of high artistic value, might remind you of Miyazaki’s films. Designed by Dan Salvato, Doki Doki Literature Club possesses many aces up its sleeve so far as shock elements are concerned. 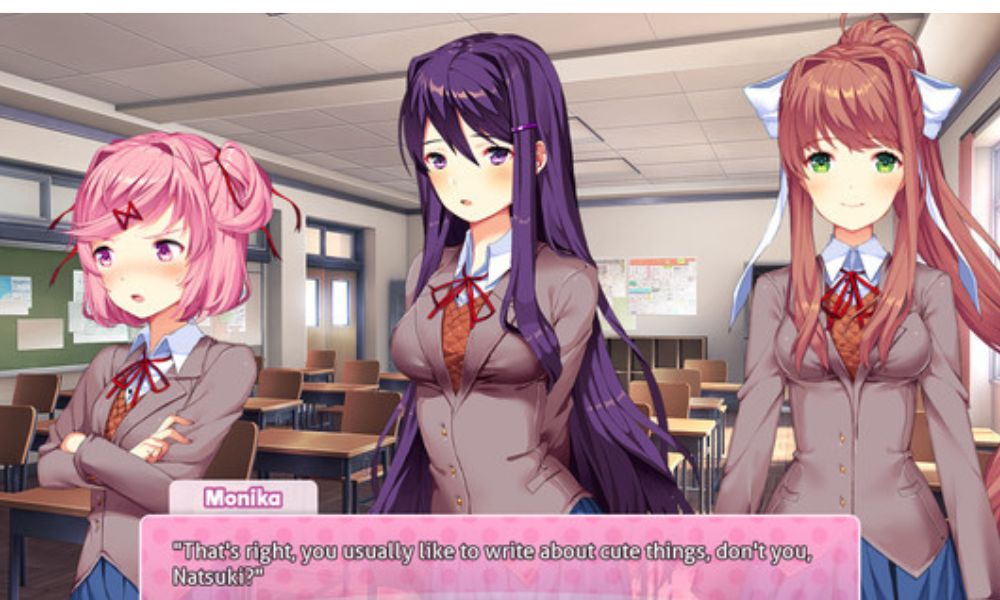 Doki Doki Literature Club is a beautiful visual novel, where horror gets unleashed in the most surprising manner. [Image Credit: Steam]

Your search for the top horror games to play this Halloween, might just end here. To the utter exhilaration of gamers, Doki Doki Literature Club is a 100% free-to-play title and doesn’t charge a single buck. It will make the cut to the list of top horror games right now, for sure.

All of these top-notch titles qualify to the elite club of ‘Best Horror Games in 2022’ for different reasons along with adding a nice mix of variety in the motley crew. You can now have a blast as you are sorted with the horror games to play this Halloween. Cheers to a scary journey! Happy Halloween ☺

Is there a new Resident Evil-crossover game?

Yes! Behaviour Interactive has recently come up with Dead by Daylight – Resident Evil: Project W, which happens to be a new Resident Evil-crossover game.