Best iPhone and iPad Apps You Need to Try Now

The business of iPhone and iPad apps is huge. In fact, the app business is one of the critical reasons for the success of Apple’s iOS. Sure, Android OS may have more blocks than iOS, but the App Store holds the lion’s share of high-end and best iPad and iPhone apps. This starts from cutting-edge social media and audio tools to brilliant photography apps.

The iOS developers are always known to develop brilliant iOS apps no wonder they are paid so much and the apps cost so much.

Despite this, what happens if you aren’t willing to spend resources on these apps? Do not worry, our selection consists of best free iPad Apps, and for all iPhone users, well, there’s a surprise for you as well. We’ve included best free iPhone Apps too. So if you’ve got a shiny latest iPad Pro, iPad mini 4 or iPad Air 2 you need to start downloading these apps right away. 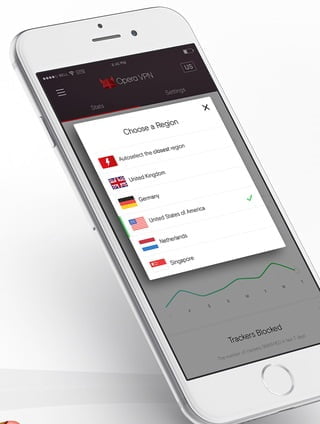 This app is controversial with respect to many counts. This is because the app arrives with unlimited and free ad-blocking VPN. It’s an undeniable fact that ad-blocking and VPNs are both in demand these days, so installing this app is a smart decision. At present, the VPN enables you to connect through Singapore, Netherlands, Germany, the UK, and the US. 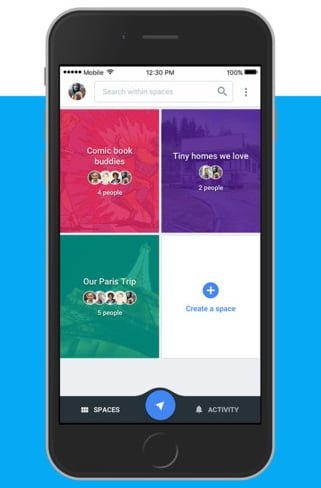 Spaces app focuses on YouTube videos, websites, and Photos. These can be shared with small groups of family and friends, which means you just need a few contacts on this app to make it useful. It’s completely hassle-free and fun. 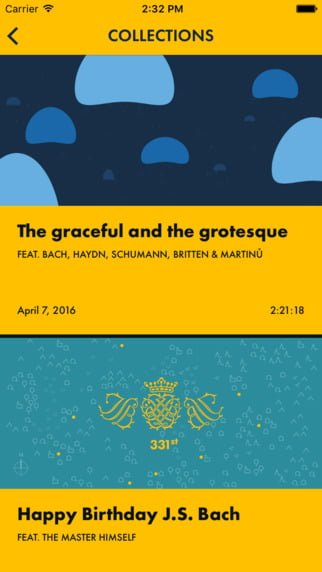 Are you in love with classical music? Yes? Good, because this app is just for you. The app offers a great variety of classical music streaming. Grammofy is also one of those companies trying to sort out ways for a monthly access to the catalogue of new and old works. The app includes in-app charges and collections of classical songs recommended by editors. 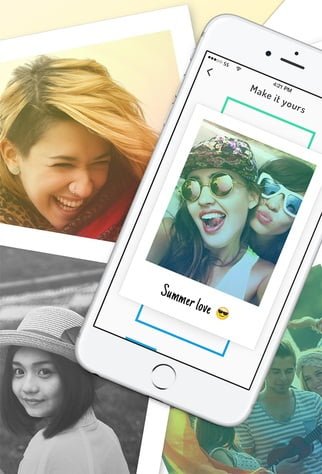 The app is a good one if you don’t mind it nagging you for using Facebook to log in. The app is a simple way to transform you snaps taken on your smartphone into photo prints, delivered to the places and people of your choice within the United Kingdom for 85p per delivery. Sounds cool, isn’t it? 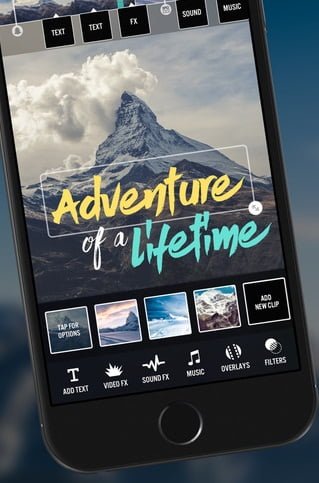 Sure, you have so many preferences for video-editing applications on App Store to choose from, but sometimes you wish to edit your videos using external tools offered by a social network of your choice. Videorama app is an interesting addition to this category. It combines photos and videos, adds effects, and plays the content smoothly with social networks of your choice.

So what are you waiting for? Start downloading it now. You’ll have fun.