Best Laptops for Music Production: The Ones You Should Tune In

Technowize answers all your queries regarding the top music production laptops.

With the passage of time, the art of music production has evolved too. There’s been a huge paradigm shift over the decades, especially in the last few years. And this gets reflected on the endless searches of ‘best laptops for music production’ all over the internet.

If you are into the realm of music making, then you must be possessing a good laptop for music production. However, there are musicians who still rely on desktops so far as the production of music is concerned. But with the changing times and the rapidly-changing nature of the music industry itself, a musician or a composer can’t do away with a decent (if not top-notch) music production-friendly laptop. For a DJ, it’s a must. Because, the issue of portability becomes a key factor. These days, be it films, TV series or music videos, more often than not the need for improvisation pops-up. Hence, it appears quite understandable that sooner or later you will require a more than decent laptop for music production. 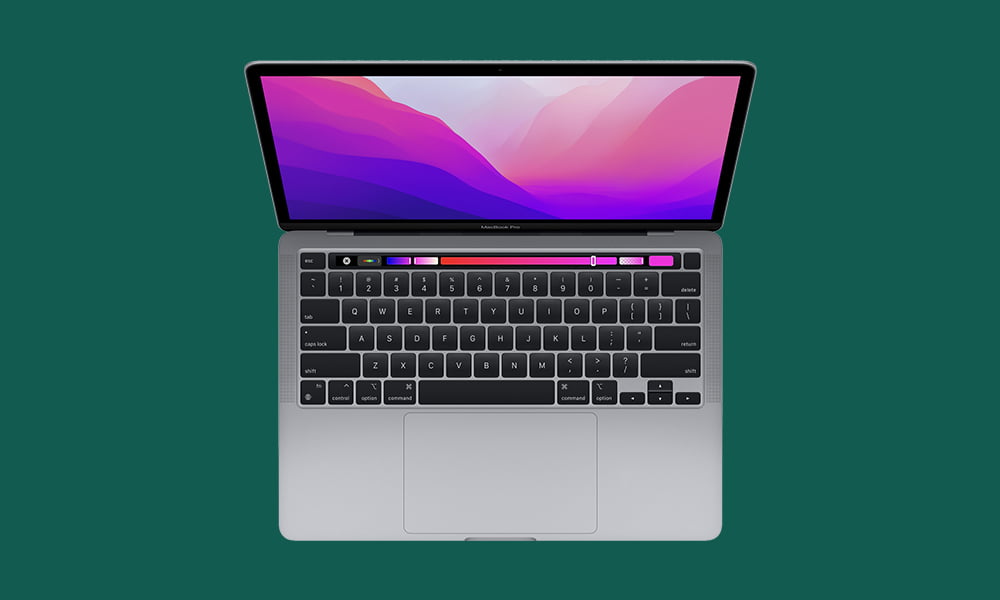 There are ample of easily available options in the market when it comes to finding a good laptop for music production. But don’t jump the gun. If you are searching for top music production laptops, then kindly remember it’s not something you will be buying frequently. That’s why, you will be badly in need of a blueprint and here’s it by Technowize.

What Is the Best Laptop to Make Music With?

There’s no comprehensive answer to this frequently asked question. Your choice depends on an array of factors including your own priorities. Taking some important aspects like overall performance, execution, speed, battery-life and accessibility into consideration, we have shortlisted the following ‘best laptops for music production’ options. Let’s have a close look at them.

Bolstered with the luminous presence of M1 Pro chip, Apple M1 MacBook Pro 14″ is regarded as the best MacBook for music production. It comes with 16GB – 32GB RAM, 512GB – 8TB storage, 14” Liquid Retina screen and the one which we wish to be absent – a huge price tag. Among the best laptops for music production in the world, Apple M1 MacBook Pro 14″ turns out to be an absolute beast but it still has the $6,000-price tag.

Though it is primarily considered to be a gaming laptop, it can give any of the top music production laptops a serious run for money. You can be rest assured about a top-notch power-packed performance thanks to Intel Core i7-9750H CPU, NVIDIA GeForce GTX 1660Ti 6GB graphics, 16 GB (base) RAM, 15.6” Full HD screen and 1TB SSD storage. It costs way lesser than Apple M1 MacBook Pro 14″, with a pocket-pinch of $2,299.99.

Is PC or Laptop Better for Music Production?

Until a while ago, it would have been wise to say that it entirely depends on your preferences. To be precise, the way you work and compatibility issues with both the devices. But as we approach the end of 2022, this can’t remain the sole parameter anymore. The benchmark has to change for obvious reasons. As discussed earlier, the aspect of portability will only get more and more underlined in the coming days. Thus, settling for the best laptops for music production would be your best bet.