Create the best hilarious meme to get everyone to laugh out with these user-friendly meme generator apps.

Meme is an excellent source of entertainment and hilarious scenes. They tickle the funny bone in people at any time and are entertaining enough for a day. However, one needs suitable meme making apps to enjoy the best ones. Getting the best meme-making apps is challenging, as there are many meme generating apps available in the market. We bring some of the best apps to make memes among the many.

This is a good meme creator app that brings for users a collection of images for memes. One can also insert their pictures into a meme. The app has no watermark and is equipped with many upgraded meme templates, which gives a good meme experience. The free version of this app contains ads, and the pro version is available for $1.95 without any ads. 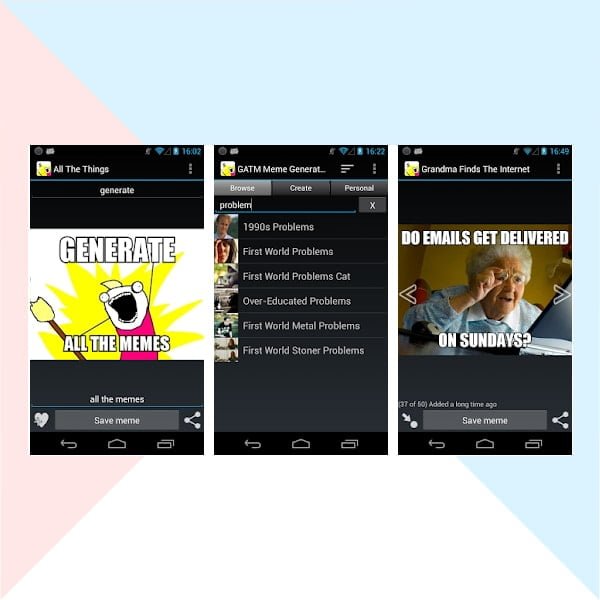 
This meme maker app has a long list of meme templates that include classics and some recently updated memes. Users can also use their collection of photos and create memes from them. Memetic is an entirely free app with no in-app purchases. However, some ads feature amidst the working processes. 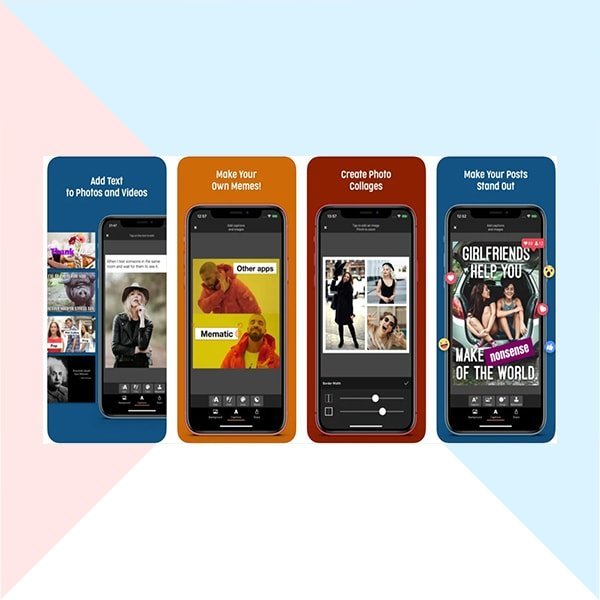 
This is one of the oldest meme generator apps. It has both old and new memes for generating and also lets users upload their photos and GIFs for memes. One can also surf memes and then make them as per their preference. The app, however, has few obnoxious ads that feature midway. 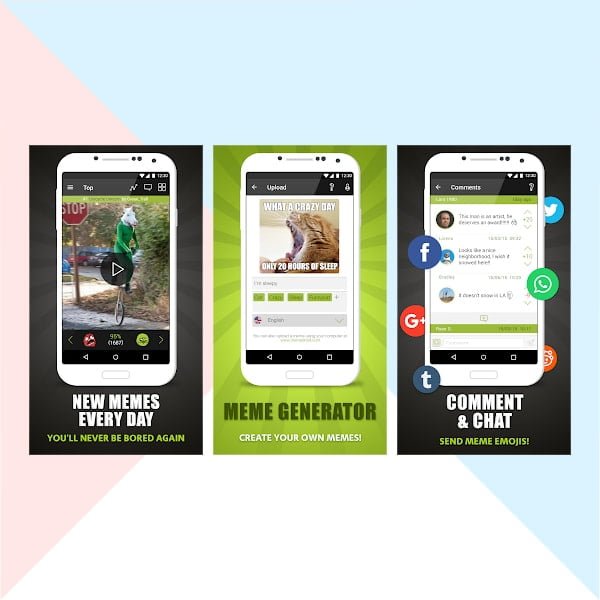 This best meme app is perhaps the best of all meme generator apps. It has a paid version without ads and has a collection of more than 1,000 meme templates. Users can also create their memes, conduct search of various meme templates, and get regular updates with newer memes. The app also has an old version for older Samsung devices available. This meme generator is a stable app, and the developer also has a video and GIF meme app and a meme soundboard where users can surf different media memes. 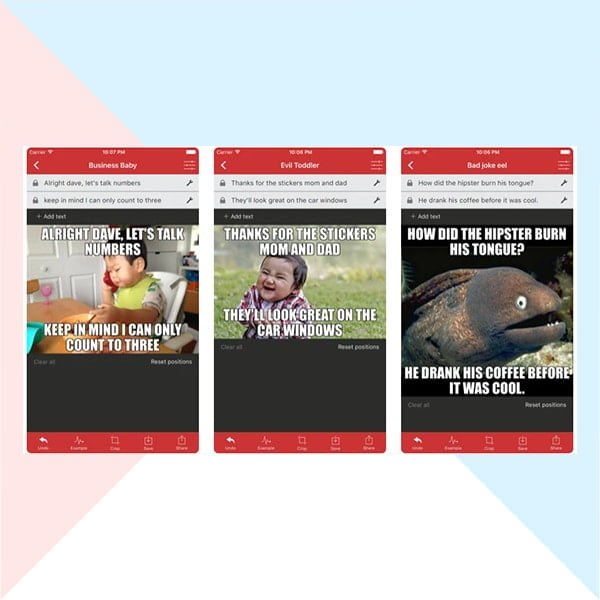 
These popular meme apps represent a unique style of meme generator process. Tumblr is a popular blog site, iFunny is a comedy app for surfing memes, and Giphy is a repository for GIFs for memes. The common feature between the three applications is that they can generate different types of memes. Though Tumblr and iFunny deal with still image memes, users can also upload their images to memes. Giphy deals primarily with GIF format, but users can also upload their pictures and add captions for a personalized meme. 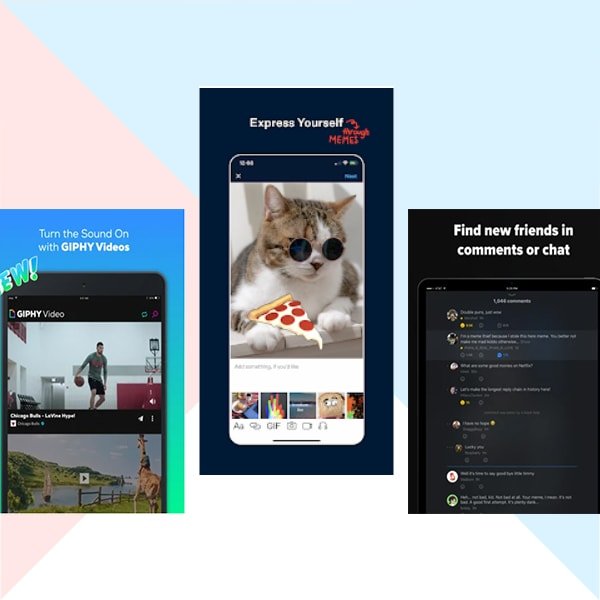 
This app is useful for viewing as well as creating memes. The has a varied collection of meme templates, from classics to modern, and enables users to include text and adjust the memes’ font size. The app also has a thumbs up or down rating system to know how the meme is. However, to use this rating feature, the users need to sign up for the Meme Factory social network. 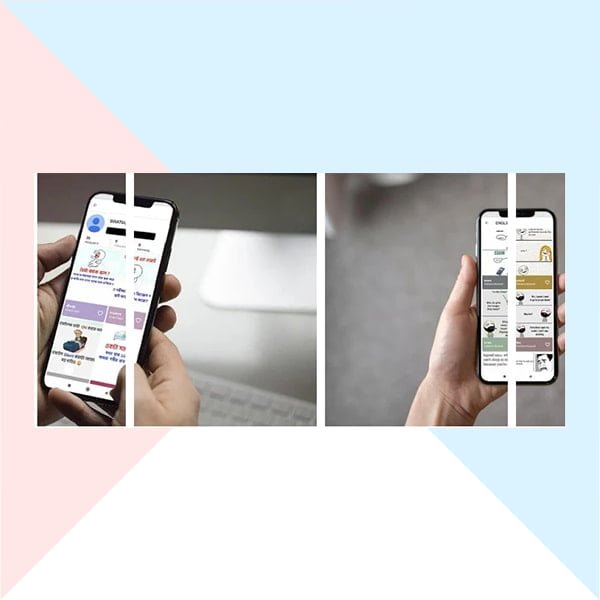 
The app is famous for its clean interface and design, as it makes meme-making an easy process. In addition to using meme images from the collection, one can also use their personalized images, add personalized captions, and share them across social media platforms. 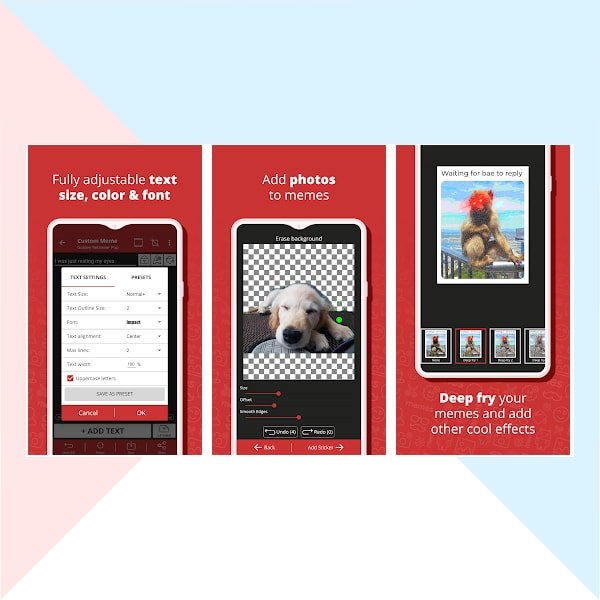