Invest in the best smartwatches that track the sPo2 levels and blood oxygen saturation levels effectively.

Smartwatches are the new health tracking devices- with several health apps and tracking features for all. The new wave of smartwatches has sPo2 sensors for measuring blood oxygen saturation. This feature is useful during sleep monitoring or when a person is at higher altitudes. Today we bring to you some of the best watches that have efficient sPo2 measurement features.

The foremost on the list is one of the best smartwatch choices for many. It has a wrist-based Pulse Ox sensor that monitors the blood oxygen saturation levels and evaluates how the body absorbs oxygen. The smartwatch also has an in-built GPS feature, heart-rate tracker, and sleep monitor device. It has 5 ATM water-resistant and gives seven powered days of battery life. There is also the Body Battery feature, which can track the energy levels in the day. With plentiful of features, the Forerunner 245 is undoubtedly one of the best Garmin smartwatches available. 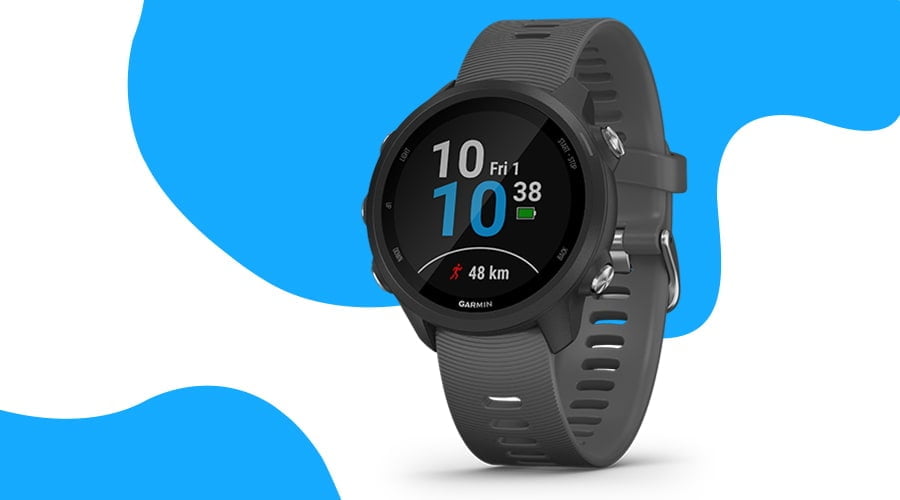 Fitbit has carved a trusted niche for itself in the league of fitness smartwatch trackers, and the Versa 3 watch is no exception. The watch has a sleep tracking feature with the additional in-built SpO2 sensor. The watch has an attractive design with an improved band system for wearers.  Additionally, wearers can sync voice assistants with this smartwatch and can also dictate text replies or take Bluetooth calls on their wrist itself. There is also Fitbit Pay for more manageable digital payments. The Versa 3 smartwatch offers notable improvements like an onboard GPS, enhanced battery life, and Active Zone Minutes. 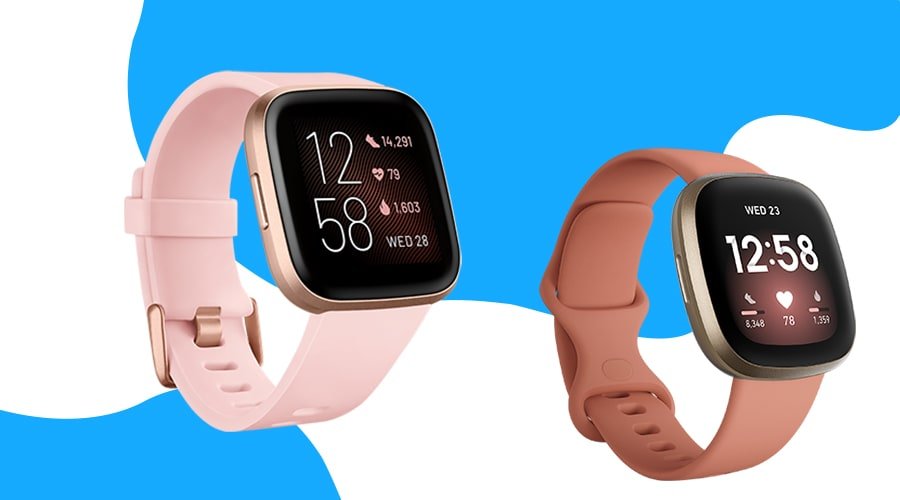 The Vivoactive 4 is a new smartwatch from Garmin available in 40mm and 45mm models, with the larger variant giving an extra day of battery life, totaling eight days on a charge. The Vivoactive 4 smartwatch has many other features like an on-board GPS, 5 ATM water resistance, hydration/sleep/stress tracking, and heart-rate monitoring. The wearer can also store unlimited music and make easy digital payments with Garmin Pay. There is also the wrist-based Pulse Ox sensor that calculates the blood oxygen saturation in the day. 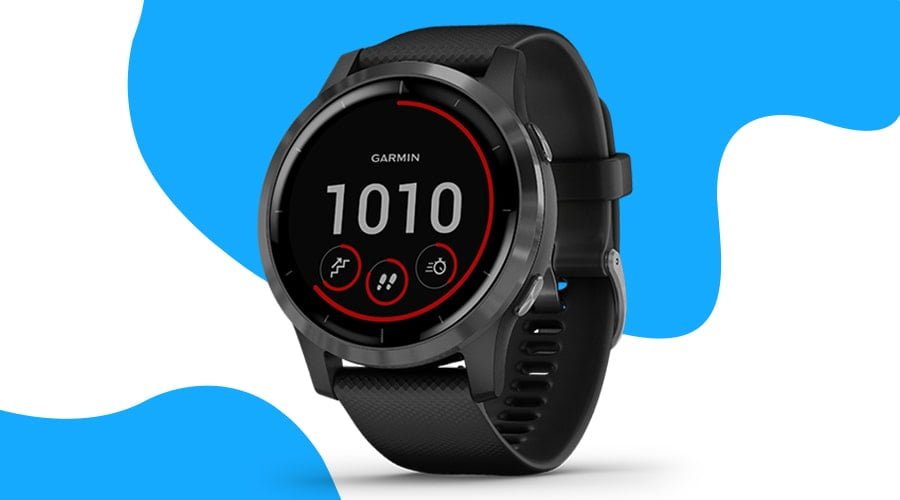 The Fenix 6 Series watch is another powerful device from Garmin with plentiful of features. The standard model of the Fenix 6 is 47 mm. the Fenix 6 smartwatches give a whopping powerful battery life that lasts up to 14 days in smartwatch mode. In the GPS mode, it lasts around 36 hours. There is the Pulse Ox sensor that can be used for both altitude acclimation and sleep monitoring. Additionally, there are many other features like GPS, GLONASS, and Galileo, which ensures the smartwatch is all about accuracy and enables tracking in varied, challenging environments. The Fenix 6 is built specifically for outdoor fitness people who are more into adventuring and exploring. 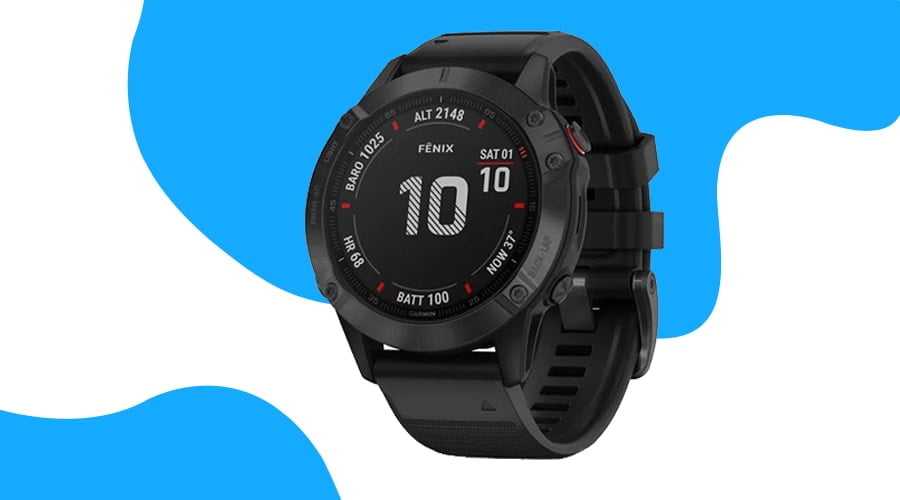 The Fitbit Sense is a news release from the Fitbit family with advanced health features. It has an in-built GPS, is 5 ATM water-resistant, gives six powered days of battery life, and has a heart-rate monitoring feature, and enhanced music storage and Fitbit Pay app. The smartwatch has a tremendous functional SpO2 sensor for monitoring blood oxygen levels; however, it takes health tracking to the optimum level with new health features like an electrocardiogram (ECG) sensor. This sensor detects irregularities in heart rhythm like atrial fibrillation, also known as AFib. There is also the electrodermal activity (EDA) sensor that measures the body’s response to stress. Additionally, the smartwatch has a temperature sensor to give minute-by-minute readings of how body temperatures. 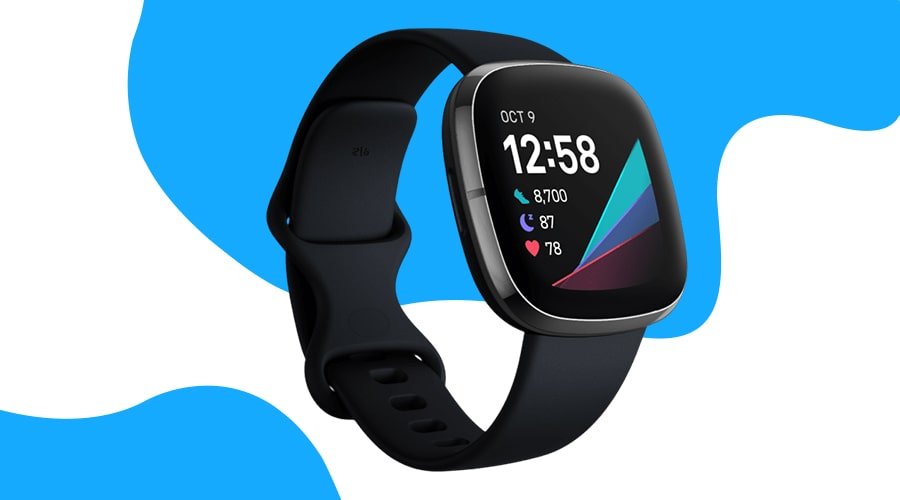 The Garmin Forerunner 945 gives one of the best battery life with two weeks of powered running and 10 hours in GPS mode. The smartwatch is 47mm and comes in a lightweight case. It has essential features like multi-sport tracking, updated training analysis, Garmin Pay app, an in-built music player, and on-board GPS. There is also the Pulse Ox sensor to track blood oxygen levels. 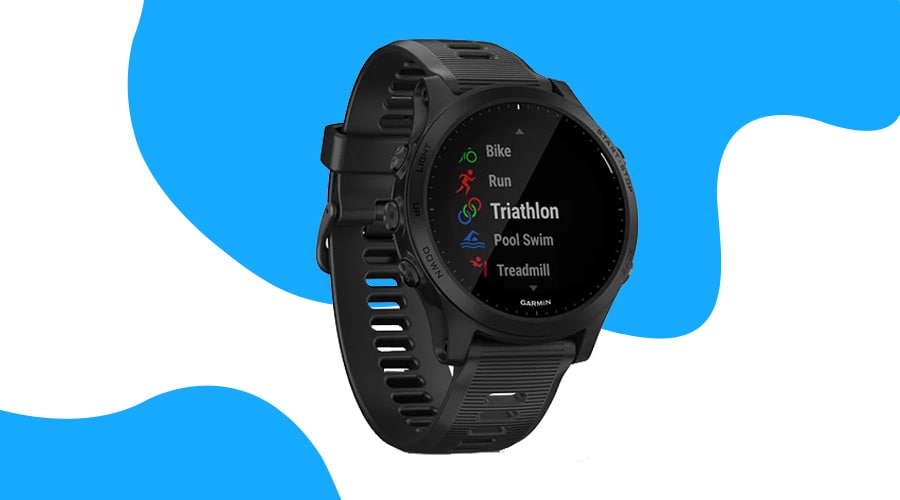 The Honor Band 5 has an attractive AMOLED display that displays 45 characters, with color-coded text and icons. The SpO2 Monitor tracks oxygen saturation levels in the wearer’s bloodstream. 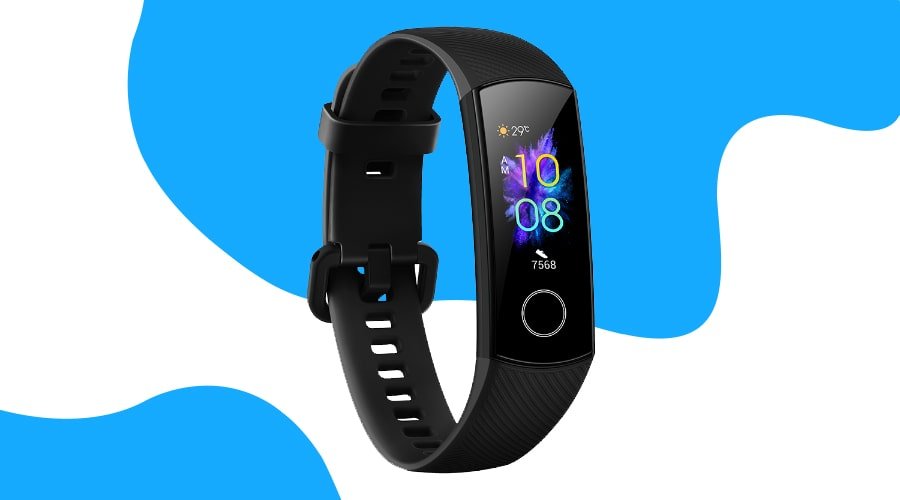 The Huawei Band 4 has a colorful 2.5D touch screen with a clean and straightforward interface and smart message notifications. The in-built USB plug of the smartwatch also fits in available USB chargers, and so wearers can charge it anywhere and anytime. The smartwatch offers nine exercise modes and has a useful SpO2 measurement tool too. 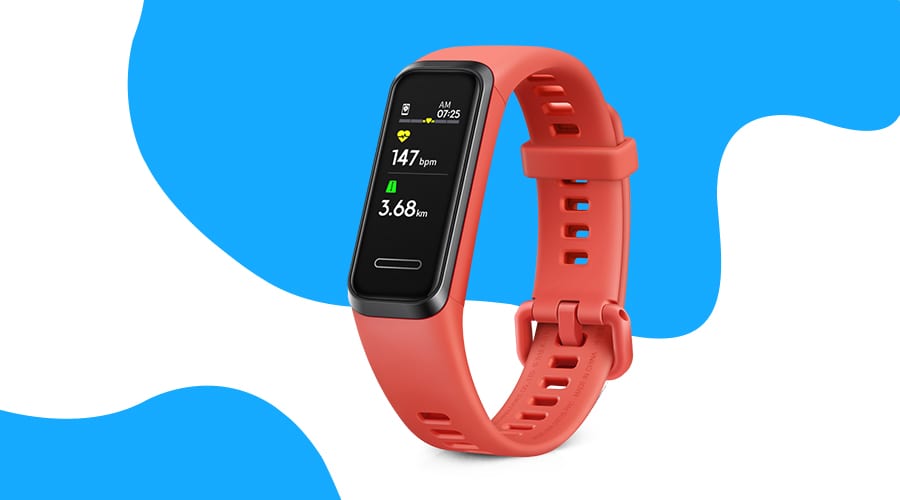 Best Smartwatches for your Android phone

Embrace, a Smartwatch to Predict Seizures