While we don’t condone spying on anyone’s personal iPhone, there are several legitimate reasons where some of these free spy apps for iPhone can come in handy. 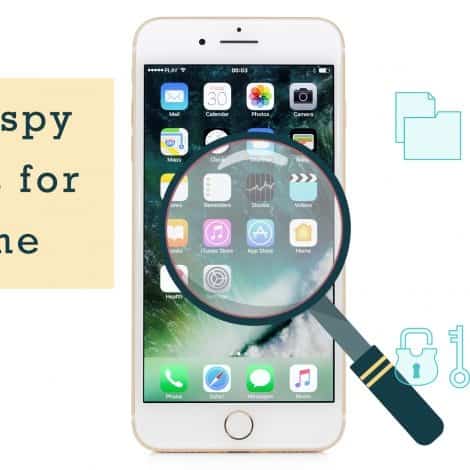 Let’s face it. It isn’t easy to monitor an iPhone. Here at Technowize, we’ve tried to put together a list of spy apps for iPhone. While we don’t condone spying on anyone’s personal iPhone, we believe there are several legitimate reasons where some of these free spy apps for iPhone can come in handy.

Spy apps for iPhone come in a huge variety and different price ranges. Most of these apps for iPhone spying come with a pretty simply interface.  One can install spy app on iPhone to track the activities of children, husband, wife, friends, and partners. It’s one way of keeping a close check on your loved ones if you’re concerned that they might be in trouble. Apart from personal uses, this spyware for iPhone can also be used for keeping a track of information exchange and verbal conversation made by the disloyal employee to the competitors which had led to the leakage of vital information of the tech company.

Among the various spy applications for iPhone, the best five are stated under. 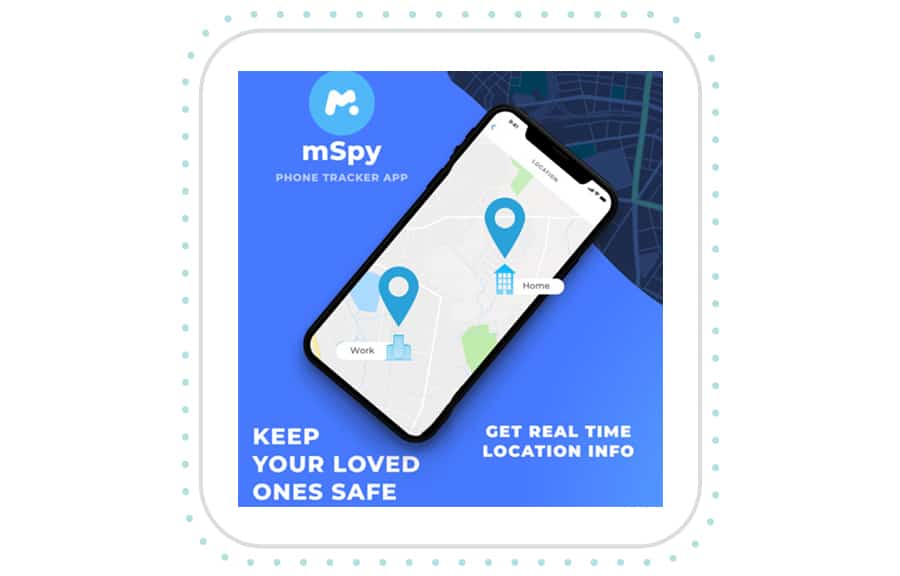 MSPY has the distinct feature of recording all the activities on the smartphones and sending them to the particular mobile phone set by the user. The recording of the vocal conversation is also passed on to the user on the other smartphone as soon as the iPhone comes online. The other data such as mobile calls, messages sent and other information can also be monitored and controlled by the user by applying MSPY on the iPhone. There are no extra costs or hidden prices to add to the financial concerns of the users. The price of the MSPY starts from $29.99 per month. Some coupons are available to reduce the expenditures on its purchase and usage. 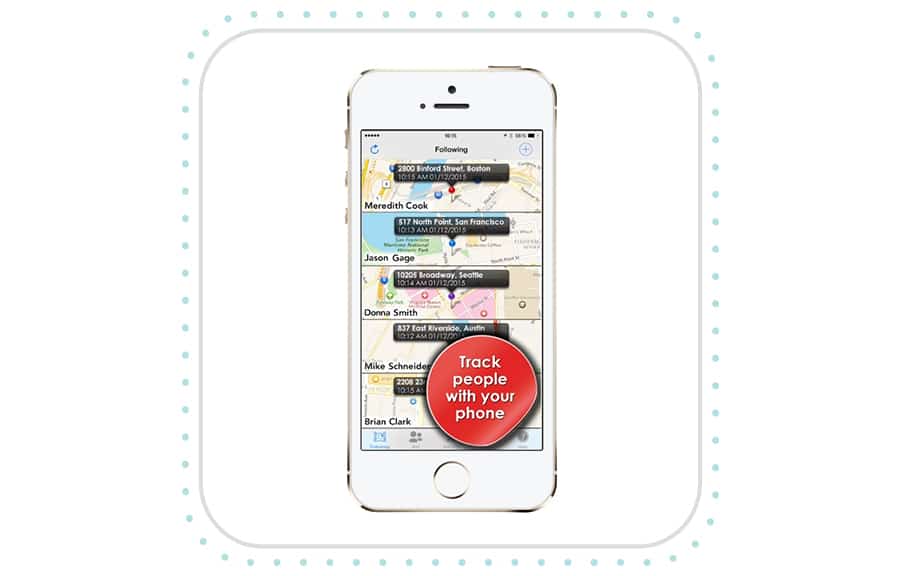 Phone Tracker is marketed especially for families with busy schedules and employers who want to keep close track of their employees specifically during their working hours.  This app utilizes GPS technology as well as mapping software to help the users get track of the whereabouts of the phone. The doctors can also use this app to stay aware of the movement of the patient and send out help when needed.

SpyVid is a spy app helps in recording videos for up to one hour long and that too without getting noticed. This could help the employers, family people and people in relationships to keep a visual record of the activities done by the Apple iPhone users and utilize them as proof for further decision making and action against the particular person. 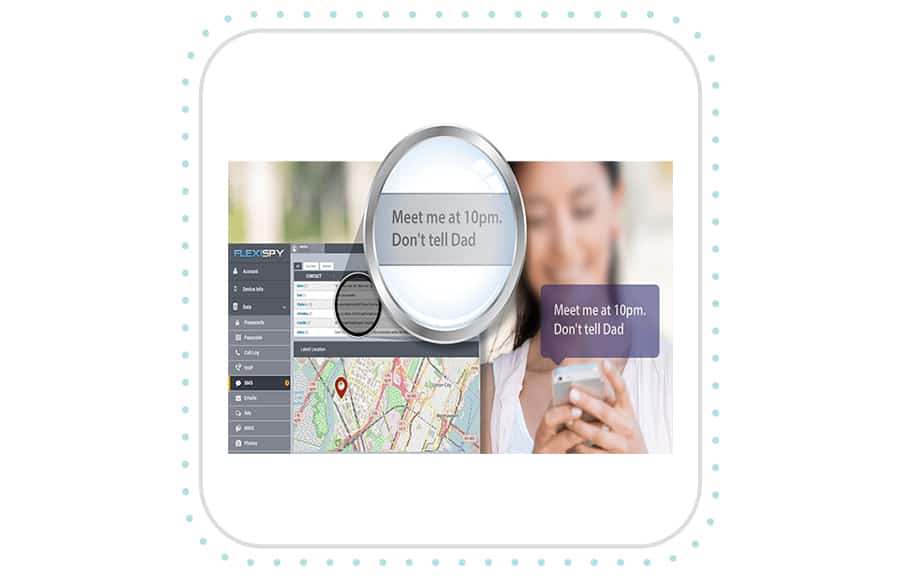 FlexiSpy is one of the best spy software that even offers ten days of money back offer to unsatisfied clients. It offers to reach emails, texts, logbooks, GPS location, camera images, and videos, browsing history and Instant Messaging details and many more facilities. It is a highly reliable spy app software and offers the best outcome through the integration of the inbuilt iPhone technology. 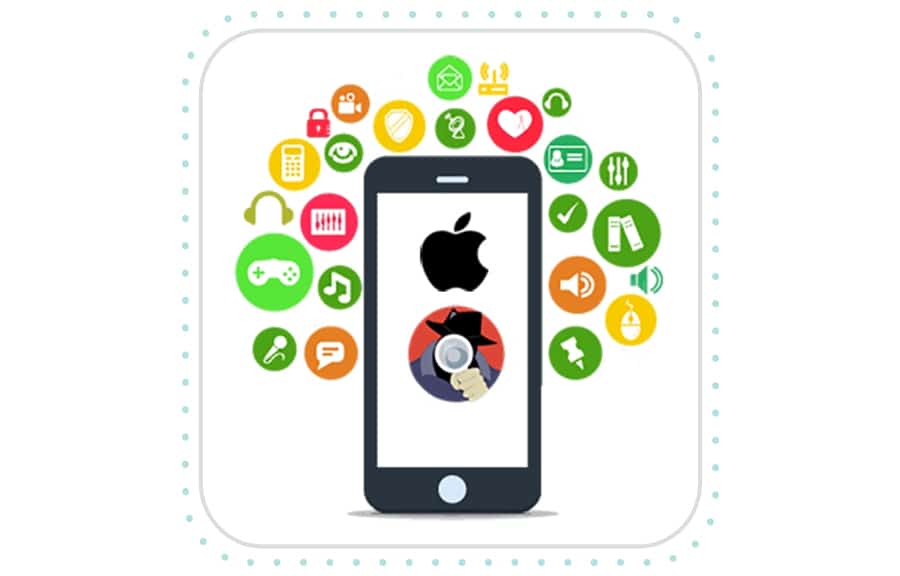 SpyEra is a spy app which is mostly useful for family people. A person can keep a close track of incoming and outgoing calls, SMS logs, Skype conversation and even Facebook posts made through the Apple iPhone. This way a close track of day to day messaging, talks and updates made by children, spouse and other family members can be made. It costs $4.99 per month and offers no promo codes.