To help you swift in the newer Virtual world, we have here outlined the potential of different VR headsets; showing where they truly stand in the market.

Oculus Rift, Google Daydream View (after  Google cardboard), HTC Vive, Samsung Gear, PlayStation VR and even more advanced Microsoft HoloLens and Magic LeapOne are some of the top VR headsets you can take away to get ultimate VR experience. But be sure about where to drop your hard earned penny.

To help you swift in the nascent Virtual world, we have here outlined the potential of some of the best VR headsets, describing their noted specs, comparing them in terms of the cutting-edge features and showing where they truly stand in the market. So here goes the best Virtual Reality headset showdown. 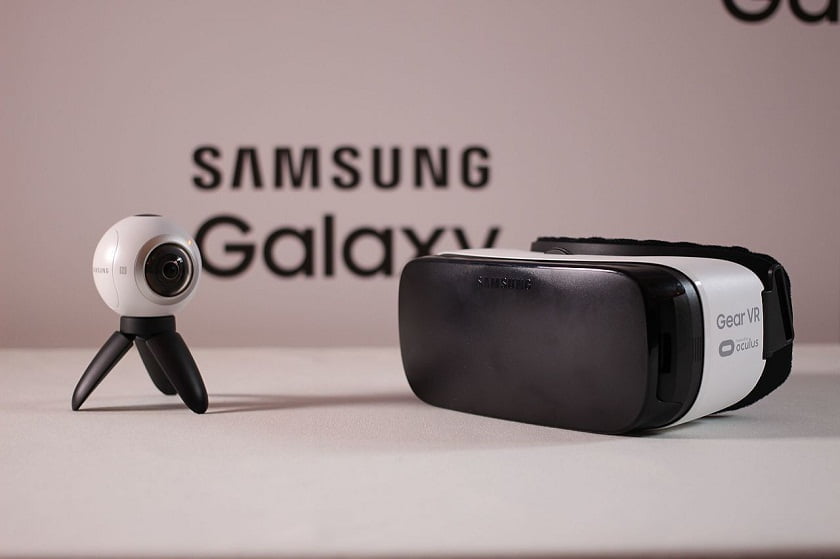 Cost of system requirements: Depends on which Samsung phone you are using; we can estimate the cost between $629 and $800 approximately.

Available apps and games: The company’s VR content serves around 1,000 plus videos. Moreover, 400 apps readily are available through Oculus store.

Resolution: It varies with the Samsung phone you choose. Mostly, around 2560*1440 pixel resolution display.

What would you unpack:  Samsung Gear VR headset.

The Samsung Gear VR is available at a very moderate cost of $99.99. Moreover, it’s easy-to-handle hardware design and touchpad support makes it practical than other highly priced VR glasses like Oculus Rift and HTC Vive, if you are to gently step in VR world. The USB support can be switched between USB-C and microUSB ports. It lacks the handy controller specifically designed for VR technology.

For Samsung Gear is inexpensive, you can obviously expect certain limitations in the headset. It is not capable of tracking your body’s movement to navigate in the virtual world as other high-tech VR headsets do. You need to use touchpad mounted at the side to interact with the characters in the VR world. But the experience in not at all disappointing, convincing your brain to give the sensation of traversing in the virtual world. We can call Samsung Gear as the affordable VR headset giving you the impeccable taste of VR world, a sure thing product if you want to try the VR experience. 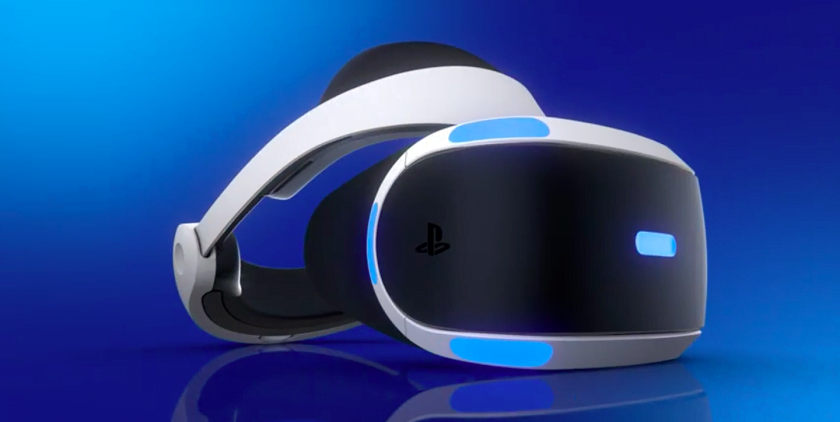 Cost of system requirements: Depending on the PlayStation console you choose the cost varies, but we can estimate it to be $300-$400 for mainstream PlayStation. The price of the optional PlayStation Move controller is $49.99 and for PlayStation Camera is $59.99.

Available apps and games: Approximately 80. (30 compatible softwares were made available during the launch and the rest later)

For hardcore gamers that own a PlayStation, the PlayStation VR headset seems to be more alluring. They will just have to get the PlayStation camera to power their device. You will also be tempted to get the recommended PlayStation move controller. The system requirements may cost you much. But it is less than the cost of the system requirements of the PC compatible headsets. The detection of body movements it provides leaves a mesmerizing gaming experience. The fit and focus mechanism plus the RGB powered display are the high points of the headset. Though the resolution is less than its legit rivals Oculus Rift and HTC Vive. Since it is not wireless the plugged cables may hinder the experience. 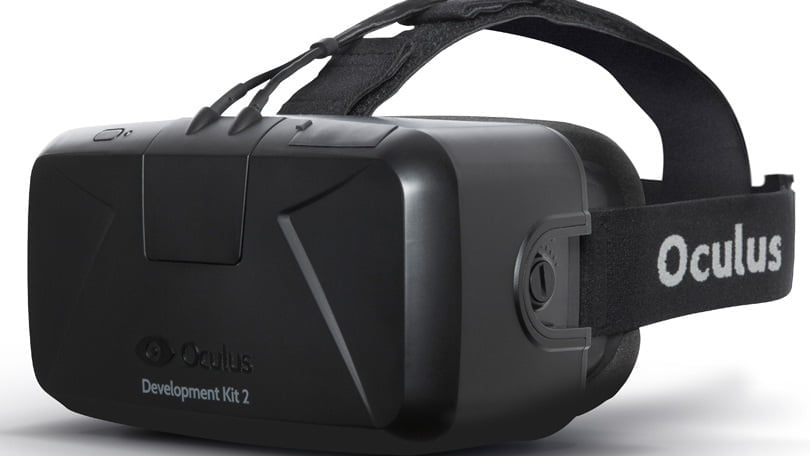 Cost of system requirements: a high-end PC would cost around $1,000.

The high resolution display is the highlight of the Oculus Rift. Like, PlayStation VR it also requires a camera to track the users’ motion. This motion tracking feature enables you to smoothly wave giving you the feeling of a real-native of the VR world. There are optional sensors worth $79 available to upgrade your VR experience similar to the HTC Vive VR headgear. If you are neither having the high-end PC with the mentioned specs nor the Sony Playstation device then Technowize recommends you to go for Playstation VR headgear because the system requirement would cost less and also the headset is $200 cheaper than Oculus Rift. 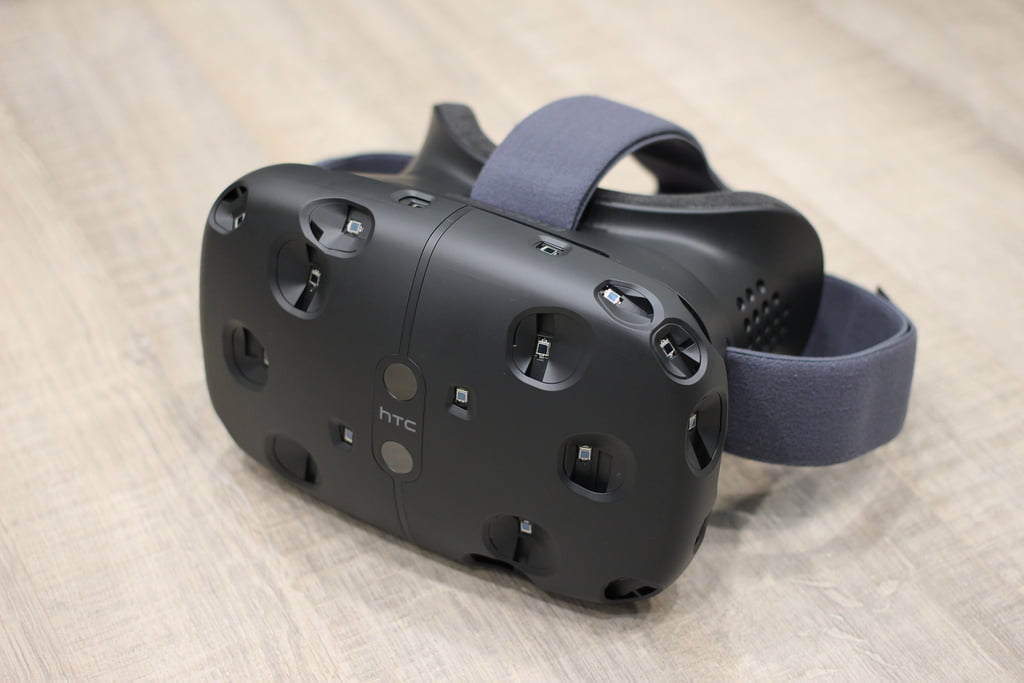 Cost of system requirement: A high-end PC would cost around $1,000.

What would you unpack:2 base stations, 2 controllers, headset (with 3 in 1 cable and audio cable), sync cable, a power adapter, mounting kit, link box, its mounting pad and power adaptor, HDMI cable, USB cable, an extra pair of earbuds, additional face cushion and cleaning cloth, two micro-USB chargers for the controllers.

HTC Vive stands out from all the other VR headsets due to its cutting-edge specs. It possesses two special sensors allowing you to jaunt around in the VR world and use the objects there, walk over it giving you a real-time feeling. This premium experience heads its tag to $799 which is bit justified for it being different and only one of its kind. The Oculus Rift’s extra sensors are known to give the similar effect. 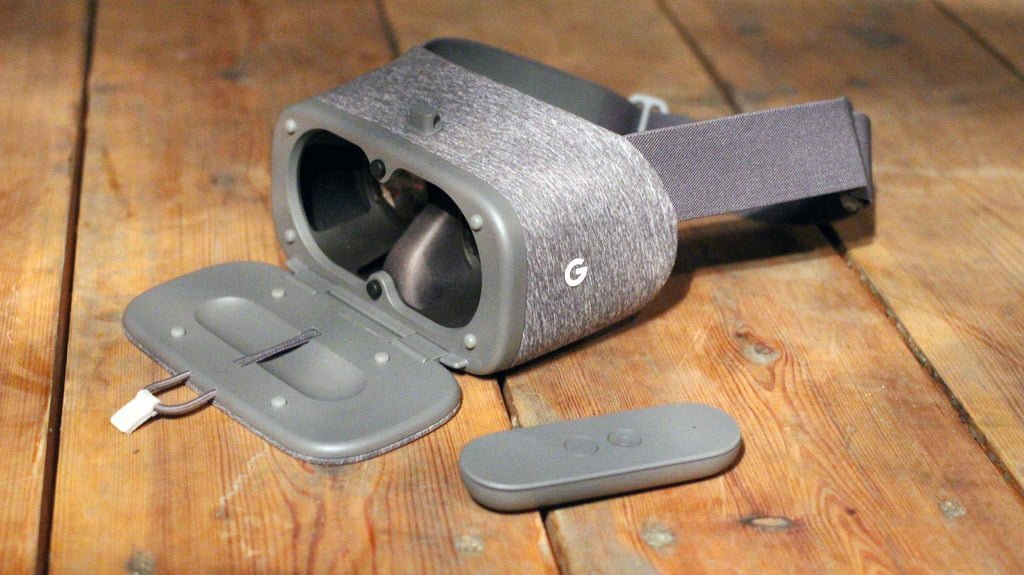 Compatibility: It is compatible with Google’s Pixel, Pixel XL, Axon 7, Moto Z (also with Moto Z droid and Force Droid models) and also the upcoming Mate 9 Pro, ZenFone AR. Soon the company is planning to upgrade the compatibility to all the android devices.

Cost of system requirement: It differs with the system you choose to power the Daydream view.

Available apps and games:25 games were available at the time of launch. Google promised 50 Daydream view apps to be made available within few months after the launch.

Display type:  Depends on the system you use. AMOLED display if you use Google Pixel phones.

To hang-out in the VR world, Google Daydream View is the most affordable VR headset. The product is wireless, and makes you free to sink well in the VR world. The resolution is good to provide you a good and convincing VR experience. The flawless design and the rich fabric make the product more attractive. Moreover, the motion controller with adjustable volume buttons and smart sensors lets you turn up your experience. It is good to go for immersing into the VR world as it is available at a pocket-friendly price.

Microsoft HoloLens and Magic Leap one are newer headgears based on MR technology. Mixed Reality brings the virtual world live to your environments, hence, it is advanced technology with AR and VR as base.

Microsoft HoloLens has released the patent and developer’s version of their flagship cutting-edge headset and the company has decided to launch it in the fall of 2019. While Magic Leap known to wile all its energy in the development of Mixed Reality technology has announced their upcoming debut product- Magic Leap One. But since the company maintained extreme privacy in the matter, there are rumours that they are nowhere yet on the platform of developing their headset.

Sony Reveals Playstation VR2 and Promises To Broaden Our Horizons