The best CPU workstations come in handy with a lot of classic features and the modern powerful processors that are best for productivity-related tasks.

Picking up the best workstation CPU for your new build can be quite challenging. However, the most important factor that should dictate your choice should be the kind of work.

Most modern workstation CPUs can handle almost anything that you will throw at them. However, if your work demands more computational power, you might want to look into the best workstation CPUs with more cores and higher clock speeds.

In this review of the best workstation CPUs for 2022, we will focus on the CPUs with the best performance when it comes to productivity apps. But before we go forward, let us get one thing out of the way — the best CPUs for gaming are not necessarily the best for productivity-related tasks.

Both Intel and AMD make dedicated CPUs for workstations for heavy tasks. Here are five of the best workstation CPUs you can buy in 2022. 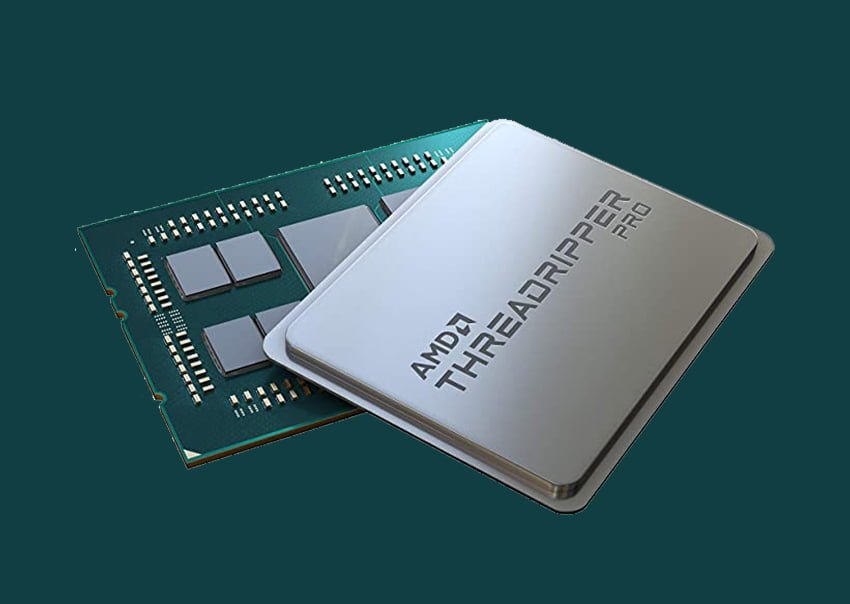 The AMD Threadripper 3000 series of processors rule the high-end workstation CPU market for now. The 3995WX is a special variant that the company released to be used in workstations that require raw power. It is the most powerful processor that AMD makes for consumer usage. The mammoth 64 core, 128 thread processor, supports up to 2TB memory and offers 128 lanes of PCIe 4.0 connectivity.

It is a very specialized processor that provides excellent performance and has a very attractive price point, making it one of the best workstation CPUs you can buy in 2022.

The 64 cores and 128 threads are a huge plus while working in visual effects, 3D animations, and ray tracing workloads. Although at the price of $5000, it is not cheap, considering the performance, this processor gives you a great bang for your buck. 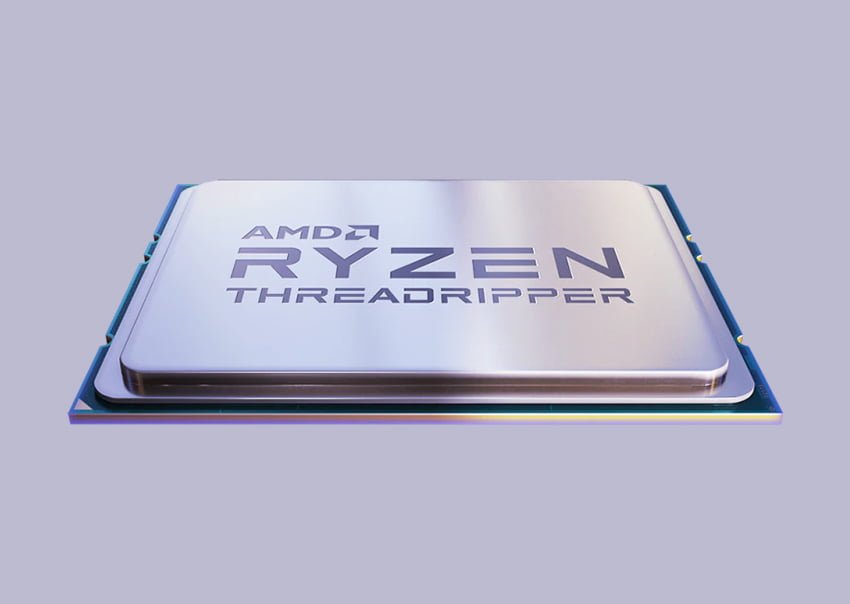 Another great offering from AMD, the Threadripper 3970X, is a very capable processor that can handle quite heavy workloads without even breaking a sweat. The 32-cores, 64 threads deliver a great performance. With a base frequency of 3.7 GHz maxing out at 4.5Ghz, you will never feel your system slowing down or stuttering. It is one of the most powerful processors that the company makes.

The processor also is compatible with the PCIe 4.0 interface, which is faster and boosts performance over its Intel competitors.

Although the Threadripper 3970X is built on the Zen 2 architecture, it offers a snappy performance in rendering, visual effects, and compilation workflows. With competitive per-core pricing, it is difficult not to recommend this processor in the list of the best workstations CPUs in 2022. 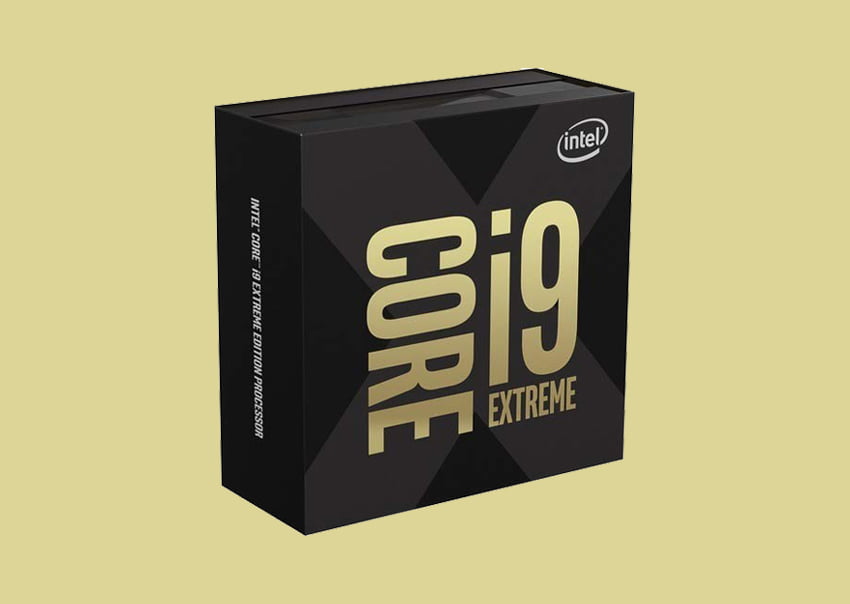 If you want to go with Intel, the Core i9-10980XE is as good. However, you might need to sacrifice a bit of power compared to the AMD variants discussed above.

The Core i9-10980XE is ideal for streamers and professionals who can take full advantage of the extra I/O and super-quick four-channel memory. Another advantage of the processor is its backward compatibility. You can easily use this chip in your X299 motherboard, but you might have to sacrifice a few PCIe lanes.

The chip is based on a 14nm architecture and offers a greater performance to power consumption ratio. Intel has you covered if you are into overclocking your CPUs, as the Core i9-10980XE has plenty of headroom. It is one of Intel’s most powerful processors for consumer usage. 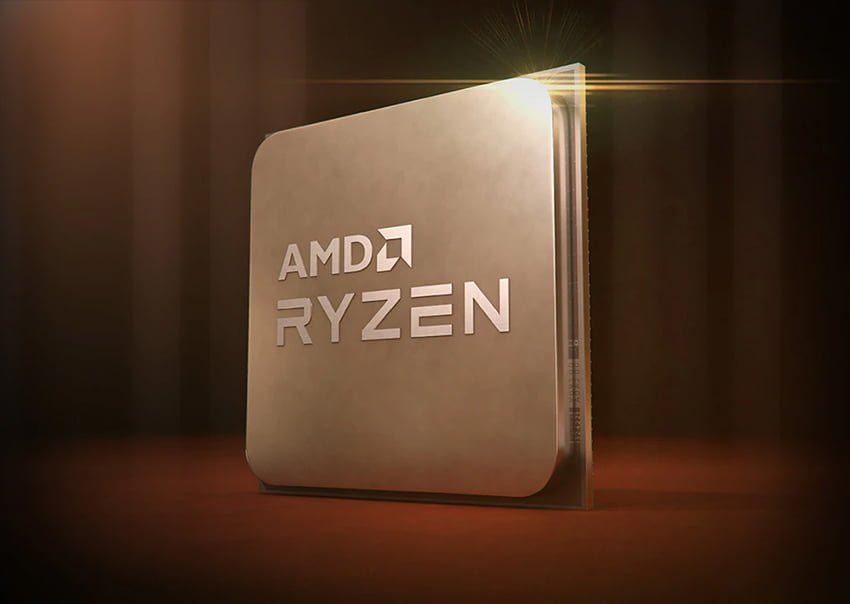 AMD’s Ryzen 9 5950 is one of the best workstation CPUs that offer a good mix of performance and economy. The 16 cores and 32 threads provide a lot of power that matches the high-end desktop processors while keeping the costs down.

The processor is capable of handling productivity workloads and lightly threaded applications and games. It is one of the best CPUs for multitasking. Although the dual-channel memory controller can stifle performance, it is a manageable trade-off.

You can easily play high refresh rate games with this processor while keeping room for some serious work. The Ryzen 9 5950 truly blurs the boundary between mainstream and high-end desktop computers. 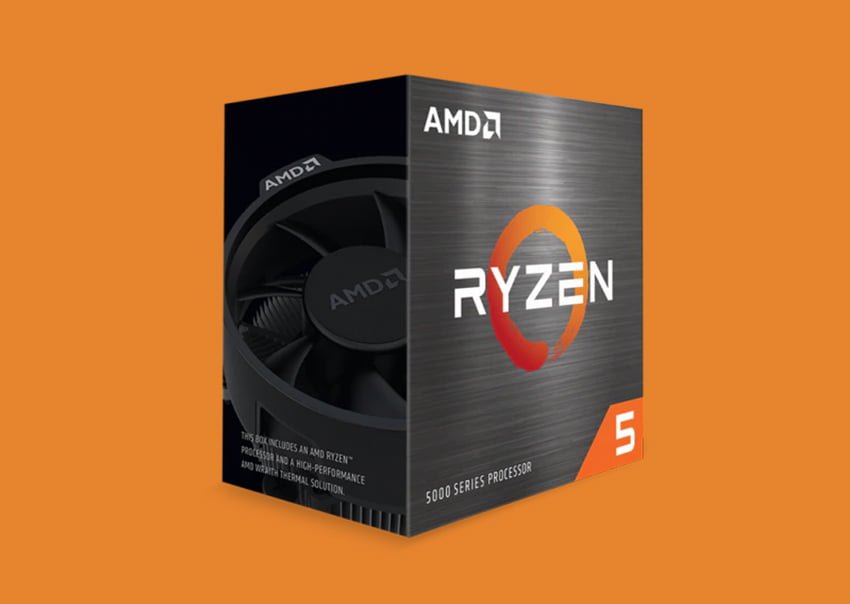 Although the Ryzen 5 5600X has six cores and 12 threads, it is a very capable performance that justifies its inclusion in the best workstation CPU list. It is one of the most power-efficient desktop processors that AMD makes, saying a lot.

The processor has a 3.7GHz base clock speed that can be turbo boosted to 4.6GHz. However, you can play around with the motherboards, and with the right one, you can significantly increase the clock speeds beyond the 4.6GHz limit. It is one of the best CPUs for multitasking.

Suppose you have an existing AMD series 500 motherboard, the Ryzen 5 slips right in without having to do anything, which is nice. Overall, it is a great performer, and we would highly recommend it for a powerful workstation in 2022.

There are many options to choose from when it comes to the best workstation CPU in 2022. However, it is important to realize that the best CPU is the one that suits your workflow best. There is no point in getting a very powerful CPU if your work does not demand it.