Project Cheshire is an upcoming to-do list app which has been under production by Microsoft. For the past 6 months, there have been speculations that Microsoft is working on the development of this app. During this time period, the technological company has made various changes in the app. This is in order to make sure that the end result is efficient enough to attract the target audience. For this, new features and an efficient interface are being designed for the to-do list app.

Recently, further reports on the development of Project Cheshire have surfaced on the internet. According to reports, the app is now available in a private beta version. This suggests that Microsoft is testing the efficiency and popularity of this app among a selective bunch of people. It also means that the public version of the app will be out within a span of a few months.

According to initial reports about the to-do list app, it was going to be available only for Windows 10 PCs and mobiles. But the latest reports state that the app will be made available on Android and iOS devices as well. This shows that Microsoft is expanding its consumer base instead of sticking to the devices with its own software.

How appealing is Project Cheshire

The beta version of Project Cheshire is better and a polished one in comparison to its initial version spotted in the beginning of this year. The to-do list app is neatly designed with each option clearly mentioned for the convenience of the user. It allows the user to set reminders, create lists, add items, and also sync the lists across other social platforms.

In order to make the task of organizing a little attractive, the theme of lists can be made colorful by selecting a base color. Along with this, it also provides a selection of themes as the banner image. These banner images are ordinary ones in relation to the simple theme of the app, which means there is nothing spectacular about them. The main appealing feature of the app is that it can suggest certain tasks to the user. The source of this technology in the app is not known yet.

When certain users tried to download the beta version, the screen was blacked out with a message of ‘coming soon’ on it. Only certain corporate account holders were able to access this app. This shows that Microsoft is probably intending the use of this app for business purposes. 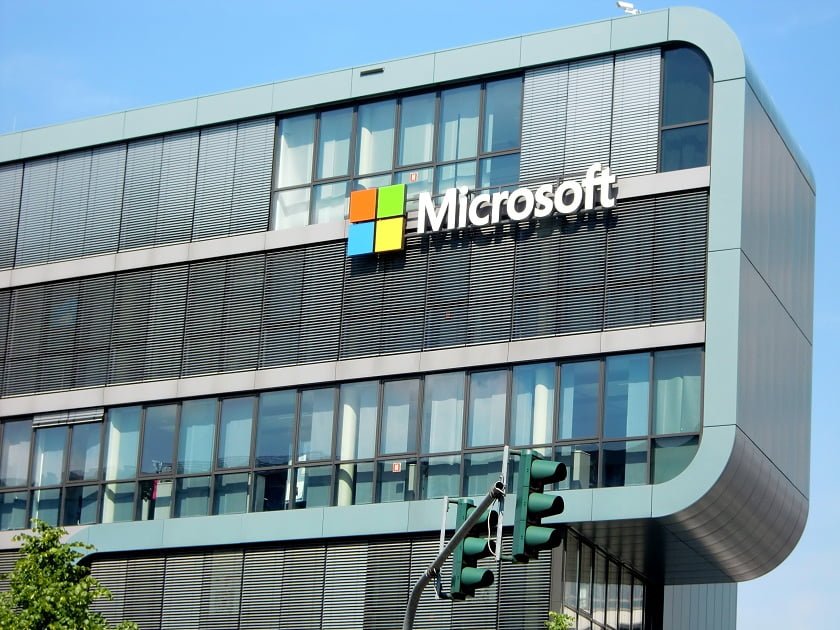 The beta version of Microsoft’s Project Cheshire is our for business use.

Its resemblance to the Wunderlist app

Microsoft recently acquired a famous to-do list app called Wunderlist in 2015. It is one of the best to-do list apps in the technological market. Even though the basic features of Project Cheshire and Wunderlist are the same, the external appearance of the two apps holds no resemblance. Wunderlist has an additional feature in which the user can share his lists and schedules with his friends as well. This shows that maybe Microsoft aims to keep Wunderlist more consumers friendly. On the other hand, the design and reach of Project Cheshire are mainly for business use. Rumors suggest that the basic interface of these two apps can be the same.

Even though Microsoft has other to-do list software programs like OneNote and Wunderlist, the company plans on giving Project Cheshire a corporate look. Wunderlist is a well-established app and popular among the users, therefore its development will be in the same direction. Consequently, Project Cheshire has a neat and sober look to appeal to the business class. This will keep the target audience of both the apps segregated and will have features designed keeping in mind the demands of the user.