CONNECT Can Make You The Next Target to Social Shaming! 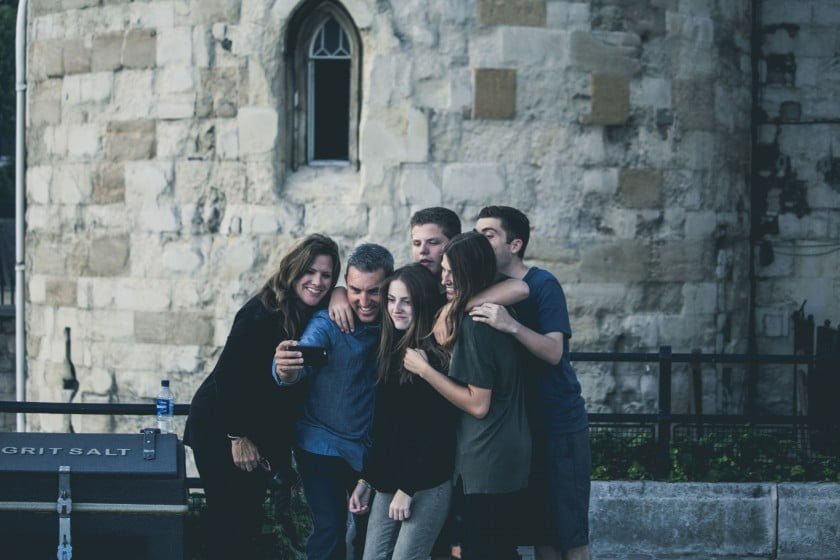 Social Shaming is on high rage nowadays. Every mess, small or big on social media is highly anticipated by users. Insurers, taxman, and banks are trawling social media websites like Facebook, Twitter, Instagram, and various others for tracking information about you and determine the ways they can use your information if you are cheating the system. Thanks to latest technologies, insurers can now process billions of tweets and posts to access potential customers.

One wrong text on your Facebook wall, tweet or message and you can mess up with everything you have, your reputation, job, social status, and friends. The phenomenon is prominently known as ‘Social Shaming’. In this phenomenon, an errant message or post can instantly be seen and shared by millions of people. The immediacy of the phenomenon of Social Shaming was demonstrated when a woman ripped off her fellow colleague’s reputation on social media for sending her a message, which was misogynistic in nature.

CONNECT Can Make You Social Shaming

Our posts, messages, and tweets aren’t the only ones to have grabbed public scrutiny, big businesses, government, and banks are keeping surveillance on our behavior over social media websites too. The city regulators have their eyes fixed on whether insurance companies to be specific are using Twitter and Facebook. The FCA, Financial Conduct Authority, is investigating over insurers who are using social media profiles in order to ‘risk-assess’ people who have applied for insurers.

The reports by the FCA will arrive by January and investigation will go on further if necessary. But, this is not the dead end, the mortgage lenders and taxmen are also in the league. They are climbing great heights to harvest personal data.

Tax dodgers need to beware. Those people who brag endlessly about their luxury shopping spree and extravagant holidays on social media are at a high risk of being spotted out and subjected to Social Shaming by HMRC, HM Revenue & Customs. Thanks to their new sophisticated computer systems.

If you have paid a low amount of tax, they will have the evidence that you have been lying and the evidence will be splashed all over Facebook and other sites you have been using. A new tool, namely ‘Connect’ extracts and compiles data using information from Facebook and Twitter, along with traditional sources like Companies House and Land Registry to flag individuals automatically who may have paid a low amount of tax than they were supposed to.

Richard Morley from an accountancy firm known as BDO, says that, “If you’ve paid a suspiciously low amount of tax, HMRC will know full well if you are lying if the evidence is splashed all over Facebook. HMRC can’t simply pry out of voyeurism. There must be a case that the data is required to verify someone’s tax position, and may need to be approved at a tax tribunal. Right now, HMRC is keeping tabs on Facebook to build up ‘timeline’ of people’s lifestyles. Teams of analysts are checking posts and pictures online.“