Twin Galaxies and Billy Mitchell would get the opportunity to debate issues on July 6, when a judge is scheduled to hear their arguments. 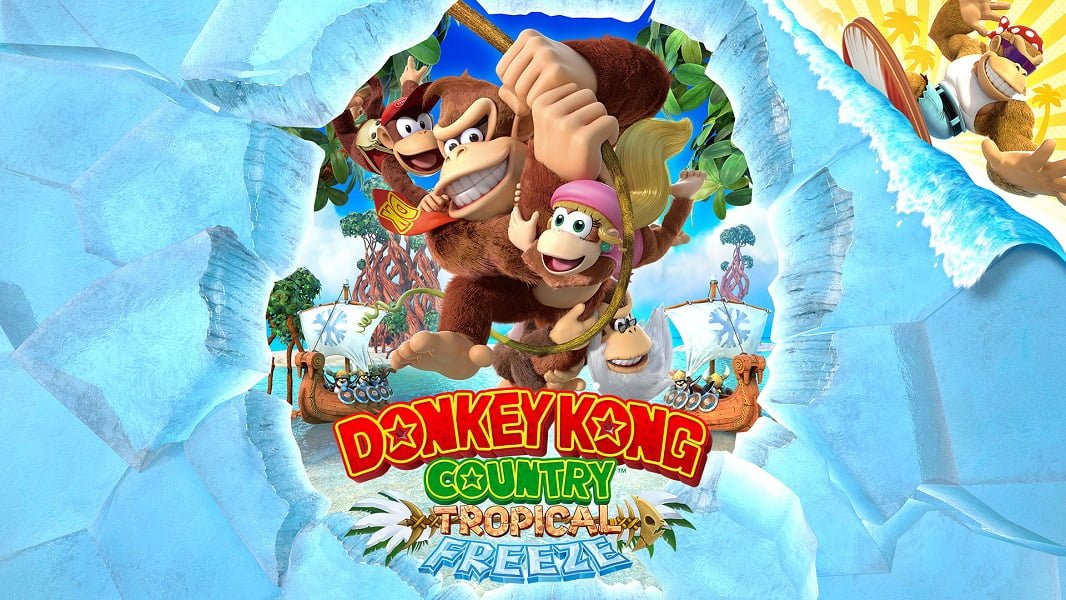 Arcade expert and mogul Billy Mitchell earned fame by earning record-breaking scores in games like Pac-Man and Burger Time. Two years back, scorekeeper Twin Galaxies stripped Mitchell of his Donkey Kong records after stating that the most recent score earned by Billy Mitchell was not achieved on authentic arcade hardware. The famous Guinness Book of World Records too stripped him of his records!

Billy Mitchell refuted this, and in September 2019, he along with his lawyer announced they would be taking Twin Galaxies to court as the company had defamed his name. Mitchell had filed a suit in April 2019, to avoid California’s statute of limitations running its course. The case was served to company Twin Galaxies this February, and a hearing is scheduled in July. Though the entire episode sounds silly, the outcome could have lasting implications for the arcade gaming community.

Mitchell stated that his lawsuit was officially filed last April to fit inside California’s statute of limitations for defamation cases, which ran out a year after Twin Galaxies’ April 2018 decision to strip Mitchell of all his records. That case was then officially served to Twin Galaxies in February and updated with a more detailed complaint in March, according to court records. “My law firm and I are fully confident that we will establish a prima face [sic] case for all parts of the lawsuit,” Mitchell stated in a Twitter Direct Message. Mitchell alleges that Twin Galaxies’ decision was made ‘with knowledge of its falsity or with reckless disregard for its truth’.

Twin Galaxies choose words carefully while explaining why Mitchell’s records were being removed and why he was banned from entering more scores, but the “King of Kong” stands by his claim as a defamatory accusation of cheating. According to Twin Galaxies, the court ruling in Mitchell’s favour “would have chilling effects on the freedom of speech.” Also, things would get real messy for Twin Galaxies and other record-keeping organizations if Mitchell’s case rules in his favour! It would take anyone with a reason to take companies to court.

Twin Galaxies’ motion states that the 3,770-post dispute thread surrounding Mitchell’s Donkey Kong scores was viewed nearly 2.4 million times as of March 2020. The investigation surrounding that thread cost Twin Galaxies much time and money in equipment and salaries to mediate, as per the court documents. Even after that, Twin Galaxies “couldn’t replicate the images and artefacts” presented in Mitchell’s video score submissions using “an original unmodified Donkey Kong Arcade system and PCB’. This revealed that the scores were not earned from [an] Arcade cabinet, but performed on some other system.

During Twin Galaxies’ public investigation, Mitchell “had the opportunity to submit evidence in support of his score performances and to engage in the lively public debate about the scores’. Twin Galaxies states, ‘He chose not to do so. Instead of settling his grievance then, he waited until the adjudication process had come to an end and brought suit in court to prove the integrity of his Donkey Kong score performances.’ But court proceedings are “not the forum for a gamer to get revenge,” Twin Galaxies argues, claiming that its statements regarding Mitchell were “protected activity” under the First Amendment, and Mitchell’s suit “seeks to chill the expression of free speech.”

Twin Galaxies further maintains, ‘to entertain Mitchell’s argument would set a precedent that would let others challenge Twin Galaxies score decisions in court. That would lead to an unnecessary waste of the courts’ precious resources and also have the practical effect of discouraging Twin Galaxies and others from debating video game scores in a public forum.

Both Twin Galaxies and Billy Mitchell would get the opportunity to debate issues on July 6, when a judge is scheduled to hear their arguments.