Changpeng "CZ" Zhao owns 90% of the company that is growing each day and gets an increasing number of investors.

The CEO of crypto exchange Binance, Changpeng “CZ” Zhao, has become one of the richest people on Earth. His wealth is estimated at $96.5 billion and this amount of money is enough to surpass the wealth of Indian tycoon Mukesh Ambani. The Binance CEO is among the world’s richest billionaires thanks to the transactions that were meteoric in recent years.

Changpeng Zhao is a crypto SEO who knows how to attract attention. When he was asked to answer the question about his wealth, he said that he does not care about money, wealth, and rankings. He is determined to give away 99 percent of his wealth to humanitarian organizations. 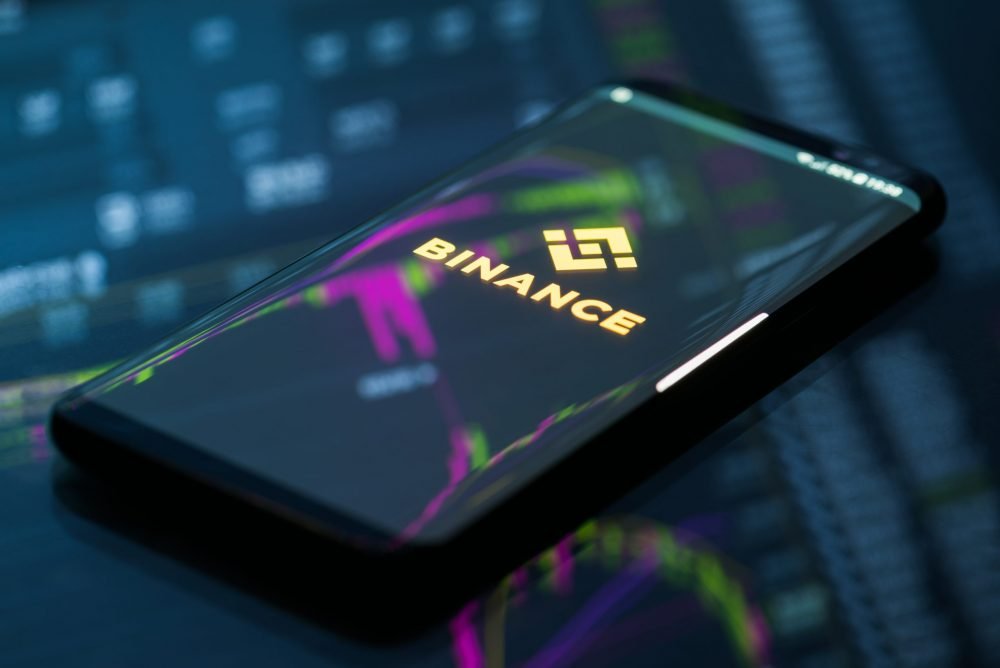 He is willing to give away his money before he dies and this is a remarkable difference between him and other wealthy persons. However, we can still find the founders and entrepreneurs who are willing to do the same, but there are not many of them in modern business.

Zhao is having concerns about the enormous growth of his company mainly because of the Commodity Futures Trading Commission that is investigating the possible market manipulations. These manipulations were addressed to the Binance tradings and these concerns have to be resolved.

The U.S. traders were involved in the transaction, and that is why the CFTC wants to open the legal cases and find the manipulations within the Binance company.

Zhao himself told the Bloomberg forum that he wants regulations and that he is not an anarchist. According to him, the world is not developed enough to live without rules and regulations.

We have a market of digital tokens that exceeded $2.09 trillion on Jan. 7. This is an enormous growth when compared to the $135 billion markets three years ago.

Many companies are involved in this market growth and we now have greater transparency into the overall value of the most relevant companies in the digital cryptocurrency market.

Exchange companies like Gemini, Kraken, and Coinbase have attracted many investors who are competing when it comes to investment amounts. There are many public and private markets, and Binance is there as one of the leading companies for attracting money.

We can see that the crypto fortune is volatile at some point. Bitcoin decreased in its value by more than 11% with an overall value of about $41,000. This is a significantly lower amount than the value from last November when Bitcoin was valued at nearly $69,000. At the same time, Coinbase shares lowered by about 35% in recent months.

The Bloomberg Billionaires Index estimated the overall revenue of Binance for 2021 by using U.S. dollar-denominated spot and the relevant derivatives exchange volumes. This data is gained by the industry researchers Nomics and Coingecko.

This kind of calculation does not include technology, margin lending, or NFTs. It is estimated that one of Bloomberg richest persons, Changpeng “CZ” Zhao owns 90% of the company that is growing each day and gets an increasing number of investors.

Binance’s revenue is based on the trading of hundreds of cryptocurrencies and there are no tradings with traditional currencies. Zhao said that cryptocurrency values are not possible to count. If you calculate one number today, you will get one number, but if you do it 5 minutes later, you will get another number because the prices are changing fast.

What we know is that Binance CEO holds an enormous fortune that will last for long if he continues to grow his business even further.