Hong Kong-based cryptocurrency exchange Binance endured a hacking incident on March 7, 2018. However, the CEO, Changpeng Zhao is in no mood play defensive and let go the hackers roam freely.

Existing online security vulnerabilities lead to frequent attacks on cryptocurrency. The common crimes include phone porting, computer hacks, phishing attacks and cryptocurrency Ponzi schemes. Binance has issued severe actions to stop such illegal activities and invited other exchanges and crypto businesses to join forces. In order to initiate the attack against hackers, Binance has reserved BNB (Binance Coin) equivalent to $10 million as bounty rewards for future. 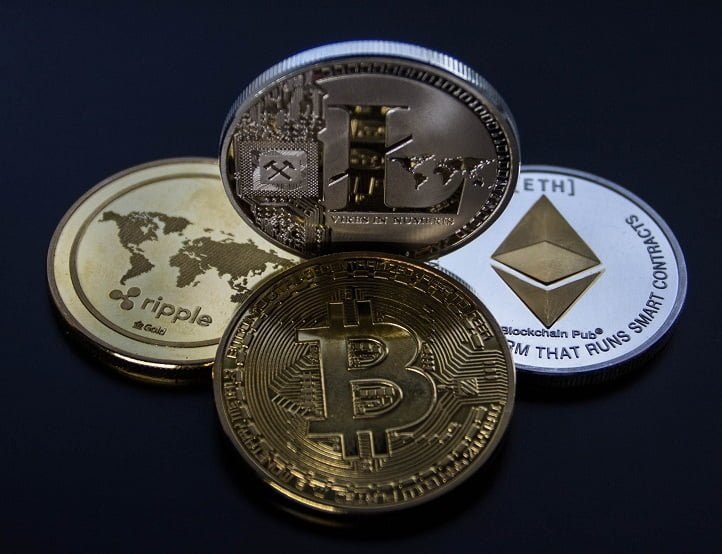 Binance is a cryptocurrency exchange with a focus on the Chinese market and other Chinese coins. It ranks in tops 20 by volume. It is known for its fastest transaction processing time and low trading fees (0.1%).  Along with multilingual and multi-device support, most of the coins are listed on it.

Binance summarized the anatomy of the cyberattack on its website. VIA/BTC market realized unusual trading activity for a couple of minutes on 7th March. Binance’s risk management system was automatically activated and immediately all the transaction activities were suspended. The exchange found the attack as a part of an organized, large-scale phishing and stealing attempt. Hackers had planned the scam patiently.

The user information seems to be collected over a period of time, beginning from January this year. During the second month, a lot of phishing attacks were seen looking similar to binance.com with the only difference being 2 dots at the bottom of 2 characters. The hackers remained inactive after this attempt and only created a trading API for each account credential. 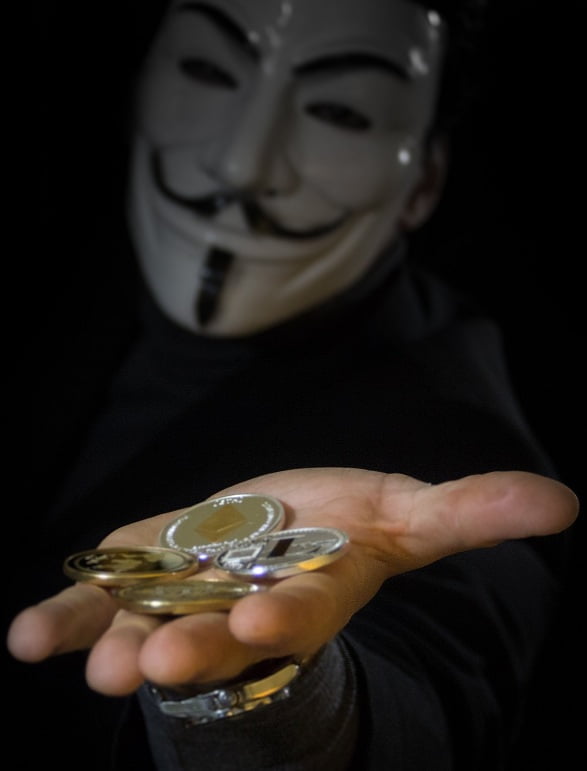 However, suddenly on 7th March, hackers used the APK codes and placed a large quantity of purchase on the VIA/BTC market, escalating the price.In an attempt to distract from BTC market, 31 pre-deposited accounts were selling VIA at the top.After two minutes, withdrawal requests were then sent from these accounts.

Due to strong risk management system, all withdraws were successfully disabled. The entire fund is safe with the exchange. In fact, the hackers’ money deposited in VIA account is also frozen.

For the present attempted hacking attack, it has announced equivalent of $250,000 in BNB as bounty to one who provides substantial information/evidence about the hackers involved. The bounty may be split, using the company’s discretion, if multiple sources provide information which results in the final arrest. The informer(s)needs to mail information on bounty@binance.com and may remain anonymous if the local laws permit.

Binance reassured its crypto community about safeguarding the encrypted cash and termed it as its highest priority.