Sometimes you come across an idea and it looks so great you can’t believe that it hasn’t been used before. The same thing happened to Bio-bean Founder Arthur Kay who envisaged turning coffee grounds into fuel (No Pun Indeed!). The phenomenal idea of utilizing barren coffee lands to generate biodiesel and biomass pellets came to Kay, in 2012, when he was taking his architecture degree at UCL. 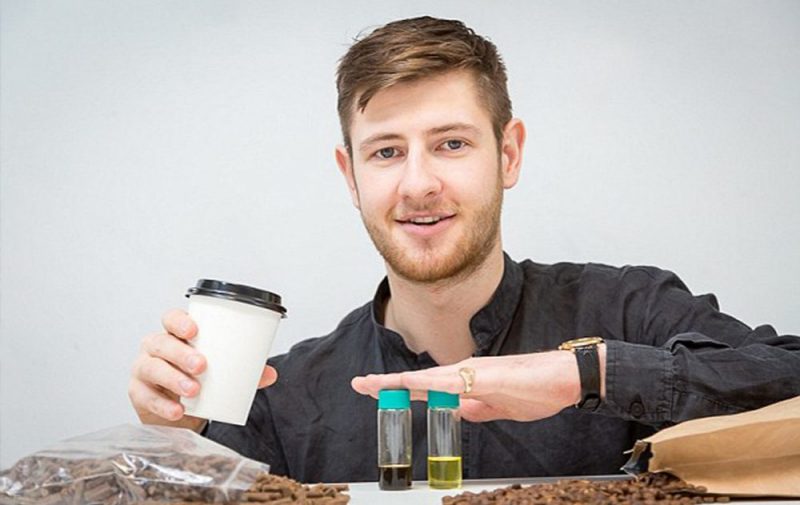 When he was tasked to follow a closed loop system of waste-to-energy for building, Bio-bean founder chose to go for a coffee cup instead. While laying out the design ideas for a coffee shop, Bio-bean Founder Arthur Kay learned that London is responsible for creating more than 200,000 tons every year of coffee grounds.

Following some research, Kay came with the terms that coffee contains higher caloric elements as compared to woods. But, when he happened to discover the insane amount of wastage produced by coffee, he made his mind. Why not use the grounds for good rather than sending them to landfills? He thought. It was then he came up with a company named Bio-bean Ltd.

He gave up his career and started creating fuel pellets from coffee grounds. Today, Bio-bean is known to collect over 100M pounds of coffee grounds per year. Kay is specifically fascinated with coffee waste. Bio-bean Ltd. takes the coffee grounds thrown away after manufacturing flat whites and cappuccinos. The company then processes the grounds into pellets of biomass that are mainly utilized for the purpose of powering large buildings’ boilers. The compressed and processed items are sent for burning in furnaces, which heats up airports, office buildings, and factories. 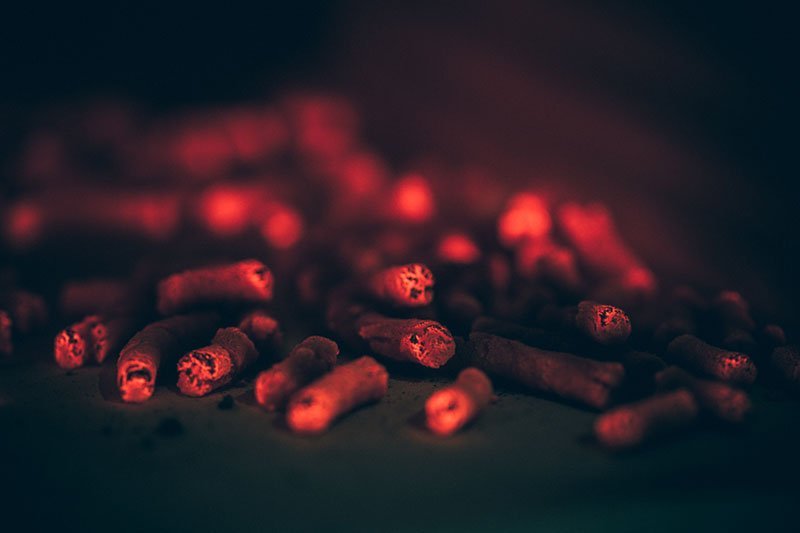 Sure, not everyone can be Tesla CEO, smashing several business models in a single take. But, we all have a wide range of opportunities around us that involve innovative thinking. All we need to do is think out of the box.

Bio-beans manufactured by Kay’s company are cheaper as compared to traditional fuels like natural gas and oil. Also, Bio-beans coffee ground is carbon neutral. Being carbon neutral is a critical part of Kay’s business.

The Bio-bean fuels are claimed as an advanced and ‘gen-next’ biofuels as they’re manufactured from waste materials. The founder wants to change everyone’s perceptive about waste materials. He wants people to know that technology has progressed so far that even what we consider throwing away as a waste item has a value.

The company has branched out in order to manufacture various products. For instance, users can now burn charcoal based on coffee grounds in barbecue grills. Bio-bean logs are also available, which can be used for burning fireplaces. Such commodities are derived from sources that are not eco-friendly at all.

Of course, he’s no tree-hugger crying after watching Bambi. It’s simple. He comprehends the economy in a way some environment activists prefer. He says it is about pushing sustainability to become a better and cheaper option in terms of product quality. You do not have to force yourselves to look after sustainable technologies for an ethical cause.