Bionic Eyes: Beginning Of a New Era for Patients with Sight Loss

Eye health is something taken for granted by so many of us. We rarely consider how different our lives would be if our vision was impaired. But visual impairment is a bitter reality for more than 3.4 million Americans. All is about to change, thanks to researchers from visual prosthetics company Second Sight Medical Products.

The Orion Visual Cortical Prosthesis System, build by Second Sight, sends electrical signals to the wearer’s brain via an implant, allowing them to see again. The bionic eyes consist of: 1.) a small camera mounted on a pair of glasses to capture images, 2.) a video-processing unit to convert captured images into electrical impulses the wearer can interpret, and 3.) an implant to create a perceived image. 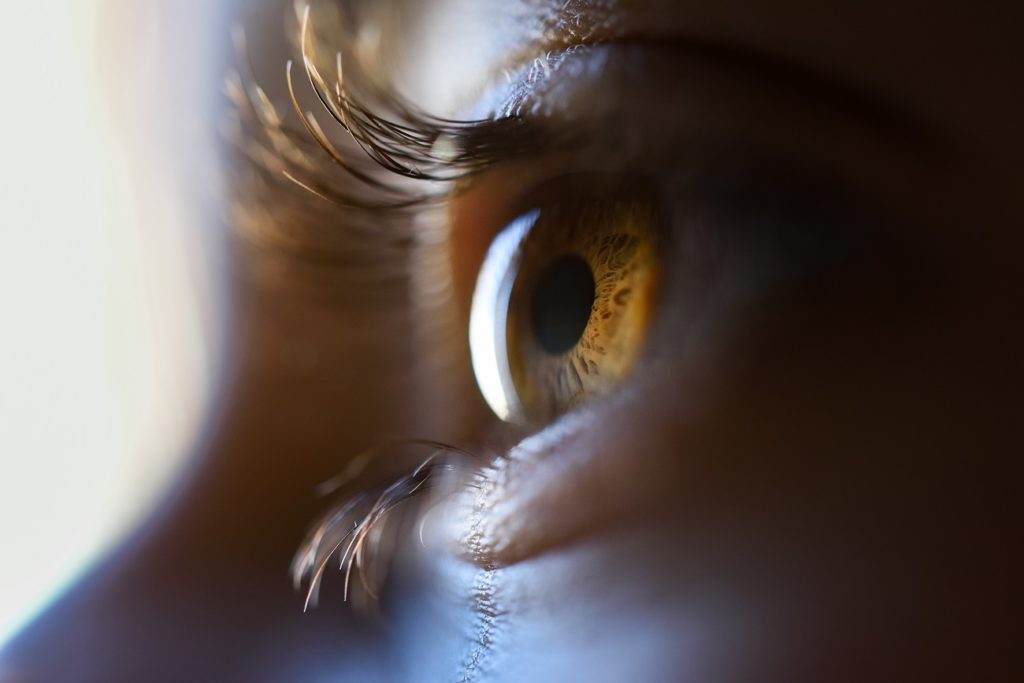 This implant sits directly on the brain itself. It is installed via a small craniotomy, in the back of the patient’s head. The process requires an overnight stay at the hospital followed by a three- to four-week recovery time before the unit is turned on.

The implantable artificial-vision system is currently undergoing an Early Feasibility Study at UCLA Medical Center and the Baylor College of Medicine to ensure the technology is safe. Six patients were implanted with the Orion system over a period of one year, between January 2018 and January 2019. Thirteen months after the implants were installed, one patient reported a seizure.

According to Endgadget, the Orion System is yet to receive FDA approval. Second Sight CEO Will McGuire hopes to reach an agreement finalized with the FDA by the end of this year.

McGuire also hopes to build bionic eyes with thermal imaging. It would enable the wearer to identify where people are in the room, day or night, etc. more easily.