Bitcoin price has hit new lows compounded by a looming sense of uncertainty.

Bitcoin has been volatile since its entry nearly 13 years ago. Recently, one of the world’s most popular cryptocurrencies lost over 40 percent of its value. Bitcoin price is so unpredictable that even clairvoyant individuals might see a foggy future while attempting to predict its course. Investors were left wringing their hands when the Bitcoin price hit a new low of $40,938 early this month. 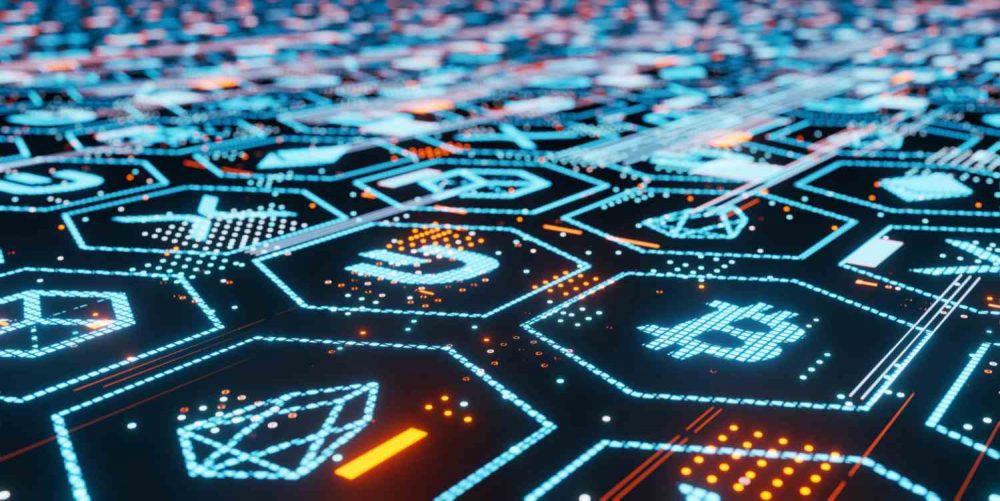 Bitcoin price saw a staggering decrease in value this January.

Cryptocurrencies are no strangers to volatility. Prices of various digital assets and currencies have risen and fallen sharply since the start of December 2021.

Investors got a taste of Bitcoin’s precariousness as the cryptocurrency plummeted to new depths at the start of the year. China’s stiff opposition to cryptocurrency, fear of a federal interest rate hike in the US, and the tumultuous political climate in Kazakhstan have given rise to an overwhelming sense of uncertainty. According to the Cambridge Center for Alternative Finance, Kazakhstan is the world’s second-largest bitcoin mining center after the United States. However, the recent political uprising resulted in a crackdown on telecommunication services, which affected bitcoin mining. Researchers also found a connection between cheap electricity and bitcoin mining.

Cryptocurrencies saw a lot of opposition and support in the previous year. China refused to budge and banned cryptocurrencies, yet a renowned global financial institution like Morgan Stanley introduced bitcoins to their wealthy clients’ portfolios. In May 2021, Tesla stopped accepting bitcoin citing environmental concerns. Elon Musk promised to revise company policy if bitcoin miners find a way to power over 50 percent of their needs using renewable resources. Former US President Donald Trump called bitcoin a scam and expressed his displeasure over the cryptocurrency competing with the dollar. On the other hand, El Salvador announced that it will accept bitcoins from September 2021.

China’s crackdown on bitcoins caused a mass exodus to Kazakhstan. The central Asian country is home to about 15 percent of bitcoin miners. But the recent political unrest that caused an Internet outage had investors in the dark. Regulation is frowned upon by investors who consider it a threat to decentralization, which leads to a fall in prices.

Bitcoin evangelists believe that this is the currency of the future. The digital currency offers secure transactions, cut out the middlemen, and cannot be counterfeited. They also consider it a hedge against inflation. It is sometimes referred to as new-age gold. The confidentiality, secure nature, and ease of business provided by bitcoins make it a coveted digital asset. Bitcoin price hit an all-time high of over $60,000 last year.

Financial experts believe that world governments will likely bring in regulations or introduce their own digital currencies. Since its launch in 2009, bitcoin continues to captivate traders with its resilience and skyrocketing value. At best, even experts can only speculate on how bitcoin will shape the financial order. The only thing that remains certain is that it has been volatile since its launch and continues to be so.