Investors are ditching volatile stocks and digital assets such as Bitcoin in favor of more stable assets like gold.

It would be a cold day in hell when cryptocurrencies stop making headlines over geopolitical tensions. Bitcoin price was down 2% over the past 24 hours, and briefly plunged below $40,000 for the first time in two weeks. Other major cryptocurrencies such as Ether, Dogecoin, and Shiba Inc. declined as much as 5%, 4.5% and 6.5%, respectively.

What’s causing the massive downturn? Unlike previous selloffs in the past which were largely influenced by the threat of increased regulation by China or the United States, the current Bitcoin dip appears to be geopolitical. Investors are ditching volatile stocks and digital assets such as Bitcoin in favor of more stable assets like gold. With the imminent threat of Russia going to war with Ukraine a massive cryptocurrencies selloff is on the horizon.

“Crypto performance in the last week shows us that there’s very little room for complacency regarding any of the major themes impacting this market,” David Duong, head of research at Coinbase Institutional, wrote in a Friday newsletter. “Open conflict could potentially affect bitcoin hashrates, which could exacerbate the knee-jerk market reaction weaker for high-beta risk assets like crypto.” 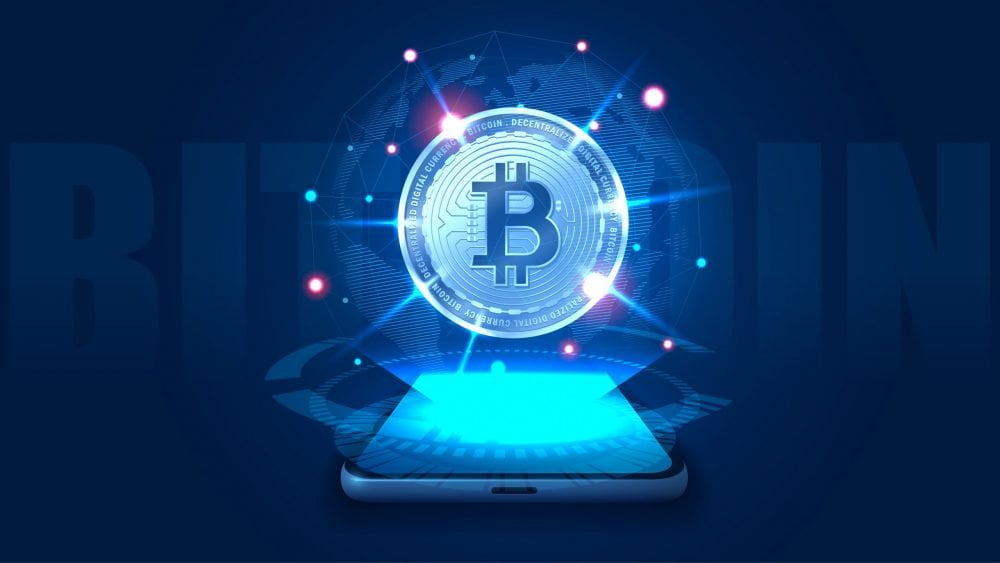 Bitcoin is currently sitting at $40,244, but it’s too early to tell what’s in the near-future for the world’s most volatile cryptocurrency.

And this is a major issue not only for the value of cryptocurrency but also for the broader narrative of cryptocurrencies. According to CoinDesk, the crypto community has long lauded bitcoin as an asset to retain through economic or geopolitical difficulties globally. However, the narrative has yet to become a reality, with cryptocurrencies continuing to move in lockstep with growth-sensitive risk-on assets such as stocks.

That implies that the short-term future of cryptocurrency value is likely to be determined by what one country decides to do.

Bitcoin is currently sitting at $40,244, but it’s too early to tell what’s in the near-future for the world’s most volatile cryptocurrency. A panel of experts, however, reckon that Bitcoin will continue to prosper.

Bitcoin, according to Wallet Investor, will continue to prosper in the short and long term. The site forecasted a one-year price of $68,942 and a five-year price of $174,872 per coin. By 2027, this implies a more than 300 percent increase.

Unsurprisingly, CryptoNewsZ is likewise positive on Bitcoin. According to the website, the currency might reach $72,000 per coin this year alone. It is expected that by 2025, the coin would primarily trade between $100,000 and $125,000.