Bitcoin price had fallen sharply in the last week only to recover and rise to $44,000. But the biggest gainer among the from large-cap ones was the digital token Cardano, which secured a 10.22% increase on Sunday.

The cryptocurrency market has continued to grab eyeballs with its volatile workings and high ROIs.

Cardano surprised traders as it traded at around $1.39 while bitcoin fell short of going above the $44,000 mark. This was Cardano’s largest percentage gain since December 2021.

Most large-cap coins have remained relatively steady. But Cardano recently made the most significant jump as its market cap neared $46.6720B. In the past week, Cardano’s fortunes have continued to rise, and the total traded volume is at approximately 2.5 percent of all cryptocurrencies. BTC price, however, is struggling to maintain the lead it took last year in November. 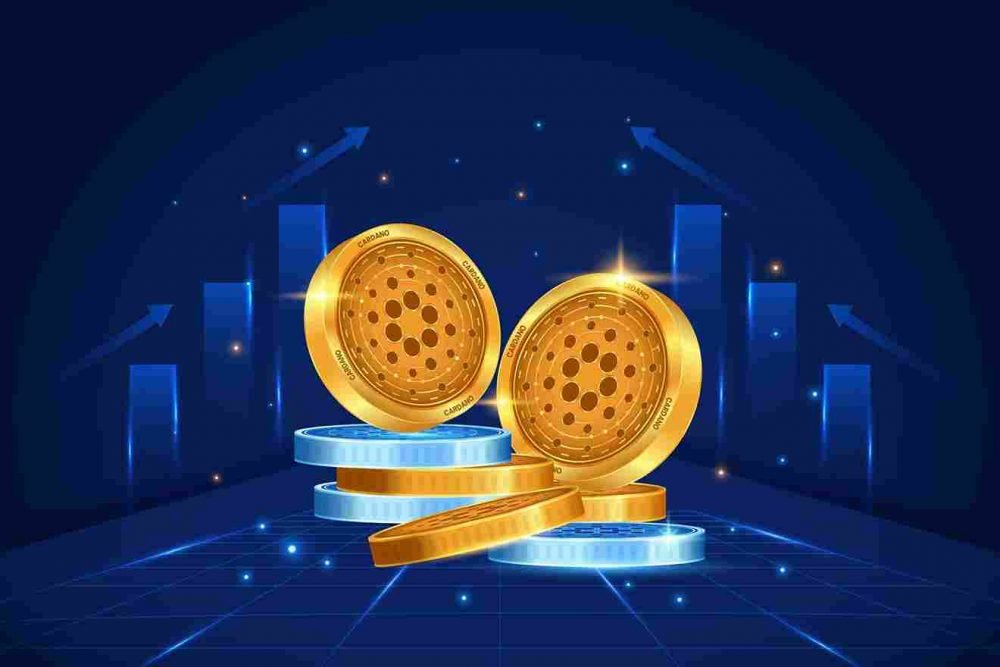 While bitcoin price is yet to stabilize, Cardano has soothed investor nerves with its bullish run.

Cardano and Its Legacy

Named after the Italian polymath Gerolamo Cardano, the public blockchain platform Cardano continues to grow by leaps and bounds. Its currency, ADA, derives its name from English mathematician Ada Lovelace.

Cardano recently announced a protocol upgrade that will make the network faster and cheaper. The Hydra protocol will enable Cardano to hit 1 million transactions per second. As this upgrade soothes investor worries, ADA might be on its way to greater heights and become one of the greatest cryptocurrencies. It now has a place in over one million digital wallets.

While most of the larger cryptocurrencies find their fortunes dwindling, Cardano has maintained a bullish run and steadily climbed up. Meanwhile, the bitcoin price has entered bearish territory because it has not risen above the all-time high of November 2021. Ethereum, too, has trailed alongside Bitcoin.

Further, the launch of the rewards token ADACash propelled its rise as it accumulated over 10,000 holders in less than a month. The ADA-USD blockchain has garnered industry support as a third-generation blockchain after Bitcoin and Ethereum.

Cardano also has an edge over bitcoin as it is led by former Ethereum cofounder Charles Hoskinson who along with a dedicated team aims to improve its efficiency. The upgrades developed by them are peer-reviewed before being implemented, and the fact that it is energy-efficient and faster works in its favor.

Bitcoin and other cryptocurrencies

Bitcoin prices have continued to be volatile this year and have not touched pre-new year levels. It has been unable to cross the benchmark it set for itself late last year. Recently, BTC’s price slipped below $43,000 and could not make bigger strides. As of now, the market value of bitcoin continues to hover around this mark.

Like most of its counterparts, bitcoin prices continue to fluctuate based on global demand and supply. Within three months of hitting a high of $69,000, it fell over $20,000 and has not reached the previous number yet.

Also, lower trade volumes in the crypto market mean that investors are undecided over whether they should buy or sell bitcoin. An alternate explanation would be that investors might be considering bitcoin as a long-term investment. Furthermore, investors continue to take stock of its potential and hope that bitcoin will eventually rally and provide better returns.

How to Buy Bitcoin in 3 Easy Steps

7 Bitcoin trading platforms on the market