Galactic Goldilocks zone – the region around a black hole where the temperature supports life – has been proposed by a group of scientists from Harvard University. The team found that AGN-powered photosynthesis in our galaxy is over 1,100 light-years across, from Sagittarius A*.

Scientists usually focus on the “Goldilocks zones” in every search for alien life. It is a centrifugal region surrounding a star where the temperature supports the existence of liquid water on the surface of an existing orbiting plant. Some scientists now believe that this approach has all been wrong.

A team from Harvard University is proposing another form of Goldilocks zone astronauts should consider in the search for alien life. Instead of focusing on the region around a star, the team is suggesting regions around supermassive black holes.

Supermassive black holes are surrounded by active galactic nuclei (AGN) composed of swirling disks of dust and gas that emit incredible amounts of light and radiation that could destroy the atmosphere of any plant nearby, many researchers assumed. This region around the black hole has since the 1980s regarded as the “dead zone”.

In a study by Harvard researchers published in the Astrophysical Journal, this above-mentioned idea surrounding AGN is partly misleading. 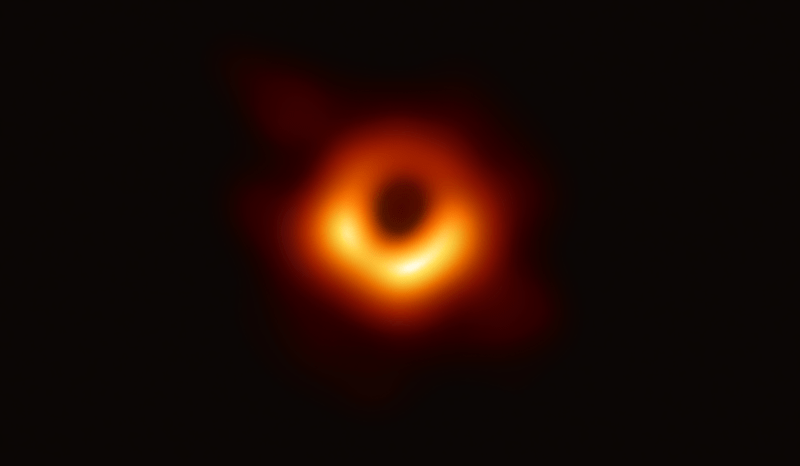 The detrimental effects of the black hole have been a major topic for many years and “we want to reexamine how detrimental the radiation is….” Manasvi Lingam, a researcher at Harvard, told Live Science. We want to “ask ourselves if there were any positives.”

The team was able to identify the “galactic Goldilocks zone” surrounding black holes by creating computer models of AGNs.

The atmosphere of a plant remains intact if positioned within the galactic Goldilocks zone, the team wrote in their study. At the region, AGN radiation had broken its molecules into compounds that support life and the light from AGN able to facilitate photosynthesis.

The team also found that the assumed negative effects of AGN radiation have been greatly exaggerated after reviewing it on a nearby planet. The study alleged that the damaging effects of a black hole the size of Sagittarius A* of the Milky Ways would end at a distance of just 100 light-years, whereas previous studies suggested that a planet within 3,200 light-years of a Sagittarius A* would lose its atmosphere to AGN radiation.

“That was definitely surprising,” Lingam told Live Science. Considering the little we know about Earth, this study suggests that the positive effects of AGN could extend over a larger region than the negative effects, he added.