After releasing the world’s most secure Android smartphone, BlackBerry is planning to launch another smartphone by the end of this year. This latest smartphone is codenamed as Argon, but will officially be known as DTEK60 in the market. This information was found on the official BlackBerry US website through a document about the specs hosted on it. According to the web address of this document, probably this document was not for the public to discover. The derivation of the name is from the DTEK security app which was present in the BlackBerry Priv.

The specs of BlackBerry DTEK60

Although not much is known about its external appearance, it might be a big, all touch screen device. It might have a powerful processor and can support the latest Quick Charge and Type-C Connectivity. If rumors are to be believed, this model will be the first BlackBerry smartphone to have a fingerprint scanner. It will not have a physical keyboard which means there is no slider in this model. The rest of its specs include a 5.5-inch screen with a 1440×2560 resolution. The screen will have intuitive gesture based navigation.

The BlackBerry DTEK60 will have a Snapdragon 820 chipset present under the hood. It will also contain a quad-core CPU and the Andreno 530 GPU. It will comprise of 4GB of RAM along with 32GB of internal storage. According to the specs announced the BlackBerry DTEK60 with a 21-megapixel sensor in its rear camera and an 8-megapixel sensor in its front camera. The display will have a Quad HD resolution which means that it’ll provide a pixel density of around 534ppi. Rumours also suggest that this BlackBerry smartphone will have a curved look but there has been no confirmation yet. Probably it will have very subtle curvature right at the edges of the glass rather than full-on curves.

The Type-C port at the bottom of the smartphone will support full USB 2.0 instead of the usual 1.0 support.  The storage can be expandable to up to 2TB via microSD card and shipping will take place with the type of connector in demand. The specs proclaim it is 153.9mm tall, 75.4mm wide and 7mm thin. Speculations suggest that the BlackBerry DTEK60 will resemble the BlackBerry DTEK50 in terms of its looks. Though there has been no official image release of this smartphone, it might appear close to DTEK50. 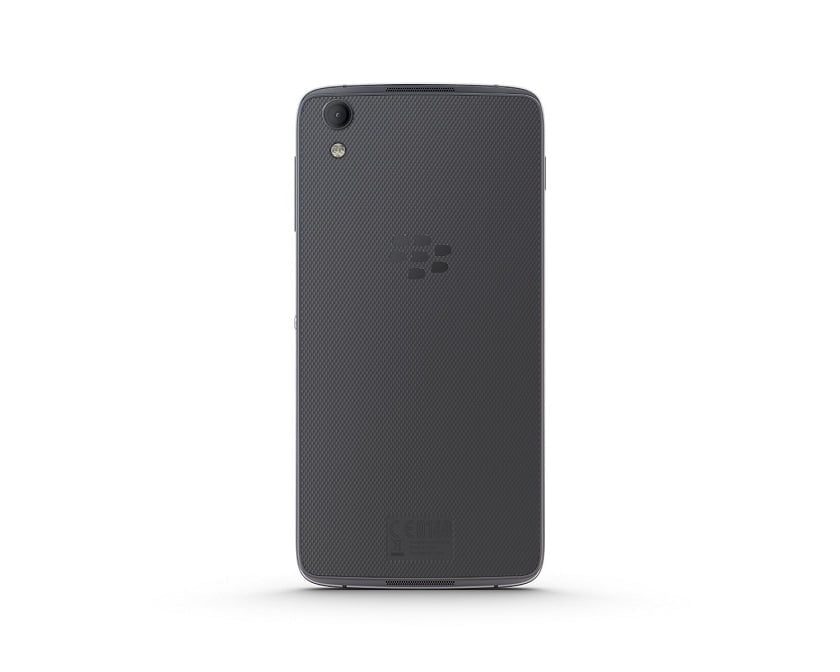 The BlackBerry DTEK60 has a major attraction which is its Convenience Key. This Convenience Key is customizable according to the preferences of the user. It is programmable to launch whichever apps the user chooses to launch by pressing it. It can also be useful to mute calls during an active phone call. Rumours suggest that the launch of BlackBerry DTEK60 will mostly take place in October 2016. Its price might be around $600-$700. As this new smartphone is devoid of a physical QWERTY keypad, BlackBerry fans might face slight disappointment. But the all-touch screen feature of this phone is also one of its most important selling points.