Jeff Bezos’ Earth Fund announced the list of climate and environmental groups that have been awarded nearly $443 million in total to carry on their work. BlocPower, an energy efficiency technology start-up with a focus on building construction and retrofits in urban areas, has won $5.5 million from the fund.

BlocPower has completed 1,000 green energy projects to date in the New York City area. BlocPower utilizes its proprietary software for analysis, leasing, project management, and monitoring of urban clean energy projects, and its customers are saving 20-40% on their energy bills each year. It plans to use the Bezos grant to add 125 million buildings and additional cities to its BlocMaps software database.

BlocPower is Brooklyn-based, and this year it launched a WiFi service that offers low-income neighborhoods free internet and gives the energy-saving company a look at local energy usage and the potential to come up with energy-saving technologies and options.

BlocPower combines the traditional construction and engineering sector with climate technology and increased investment opportunities in underserved communities. The company is driven by bringing sustainable and alternative energy usage to underrepresented communities. It believes its technology and energy-saving methods increase building values and lower utility operating costs in many of New York’s disadvantaged communities. It has other projects underway in 24 additional U.S. cities. 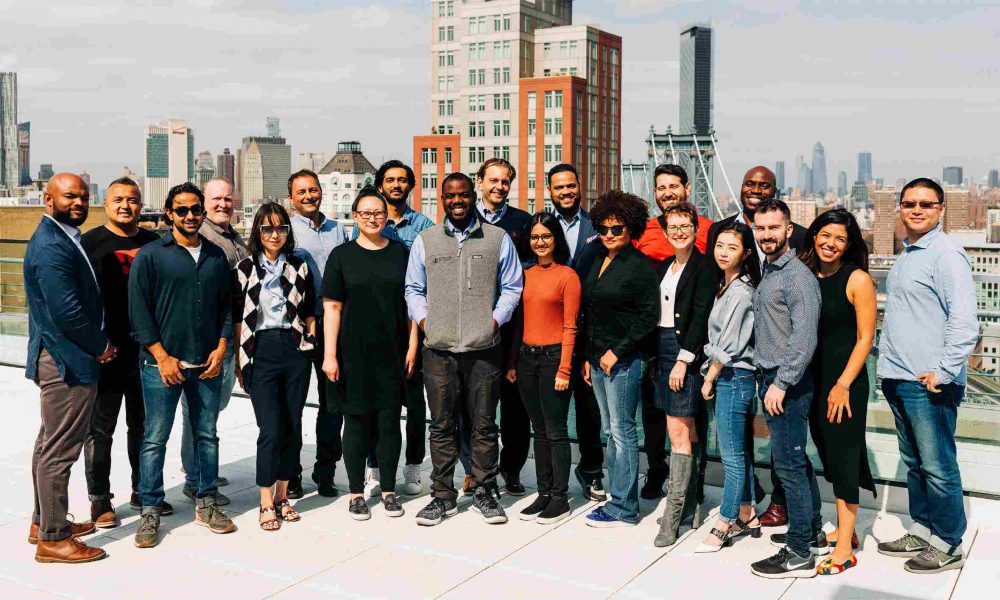 BlocPower is involved in a green electrification project in the city of Ithaca, which became the first U.S. municipality.

“The goal of the Bezos Earth Fund is to support change agents who are seizing the challenges that this decisive decade presents,” Andrew Steer, President and CEO of the Bezos Earth Fund, said in a statement announcing this week’s grants. “Through these grants, we are advancing climate justice and the protection of nature, two areas that demand stronger action.”

“Disadvantaged communities have borne the brunt of environmental damage for too long and are key players in driving the necessary solutions,” said Lauren Sanchez, Vice Chair of the Bezos Earth Fund. “With each grant we make, we are supporting leading institutions working with communities to advance climate justice efforts.”

BlocPower founder and CEO Donnel Baird said in an earlier interview that commercial buildings were getting increasingly interested in cutting costs and looking at energy efficiency. He estimates that 100 million buildings across the U.S. waste $100 billion a year on fossil fuels. “There are significant savings that can be introduced,” he said. Post pandemic people returning to work are going to demand cleaner and healthier work environments.

BlocPower is also involved in a green electrification project in the city of Ithaca, which became the first U.S. municipality.

The company has raised $50 million earlier and is backed by the world’s top investors, including Kapor Capital, one of Uber’s first investors, Andressen Horowitz, an early investor in Facebook, Twitter, AirBnB and Lyft, the former Chairman of Google, and American Family Insurance Institute for Corporate and Social Impact.

The $443 million contributions by the Earth Fund are in addition to the $791 million given to 16 organizations last year as part of Jeff Bezos’ $10 billion commitment to his Earth Fund to fight climate change. Bezos has promised to distribute the full amount by 2030.