Bloodborne is being remade as a PS1 game

While gamers await the news of a developing next-gen remasters of the Bloodborne game, there have been reports of a different kind of remake of the game altogether. Reports state that a developer is significantly turning from the software souls-like game into a PlayStation version.

The remake comes courtesy of game developer Lilith Walther, who recently made Bloodborne an effective 3D horror game. The developer has been extensively sharing clips on Twitter of the transformation project, highlighting the viewers’ changes. 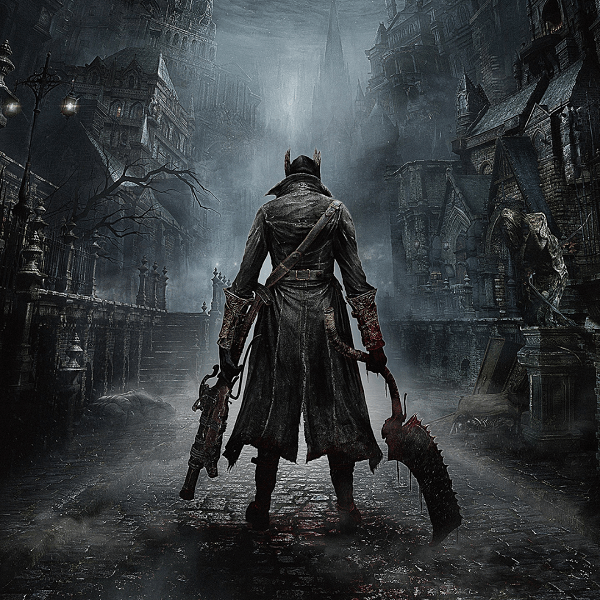 However, she isn’t the first game developer to deconstruct Bloodborne into the new format. Yarnton from developer Max Mraz also transformed the open-world game into a Zelda-like game. , but the new developer Walther’s work has an interesting perspective on the whole thing. One is the distinctive PlayStation fog appearance commonplace and makes encounters more enjoyable. Walther is also working on a JRPG called Witch, collaborating with Heartstrings Studios, out by 2022.

Bloodborne game is an action role-playing variant developed by FromSoftware and published by Sony Computer Entertainment. The game was released for PlayStation 4 in March 2015. The game Bloodborne follows the character, Hunter, through a decrepit Gothic, Victorian era. The character attempts to find the source of the plague that haunts the place and in the process unravels the city’s mysteries.

The Bloodborne game is played from a third-person perspective where the characters control a protagonist, and the gameplay steers towards strategic weapons-based combat and exploration. Players need to fight out with enemies while using weaponry.

The Bloodborne game began its development in 2012 under the title Project Beast. The game was similar to the Souls game series by the same developer and director. The game was inspired by authors H. P. Lovecraft and Bram Stoker’s literary works and the architectural design of real world locations like Romania and the Czech Republic.

The game received critical acclaim on its release, with praise directed at its gameplay- specifically at the difficulty levels, sound design, Lovecraftian themes, and world space design. There was also criticism directed to the technical performance during its launch, which gradually improved post-release. An expansion of the game with additional content named The Old Hunters was released in November 2015. The bloodborne game was also nominated for and won many awards. It also emerged as one of the greatest video games of all time.