Bragi Dash earbuds come with an upgrade which fulfills your commands

The idea of installing a voice assistant to various devices was developed in order to make things more convenient for us humans. This is why voice assistants are so popular in smartphones and smart home appliances so that one can instruct the device without the need to walk to it. These kinds of devices are those with which we interact on an everyday basis. The use of voice assistants is going a step further and is now a part of devices solely for recreational purposes and no substantial use in particular. The latest innovation in this context is the Bragi Dash earbuds which will come with the Amazon Alexa voice assistant.

Awed by the efficiency and popularity of Amazon Alexa, Bragi Dash decided to include the same in its products. The voice assistant feature will supposedly roll out towards the end of this year. An official announcement regarding this upgrade was made at the IFA trade show today itself. The new feature will be available in English and German hopefully by October 2017. Even though Bragi Dash isn’t the first pair of earphones to come with Amazon Alexa, these earbuds will still have an extra edge. This is because they are the first ever wireless ones to have this smart voice assistant. Such a feature will add to the appeal of the gadget. 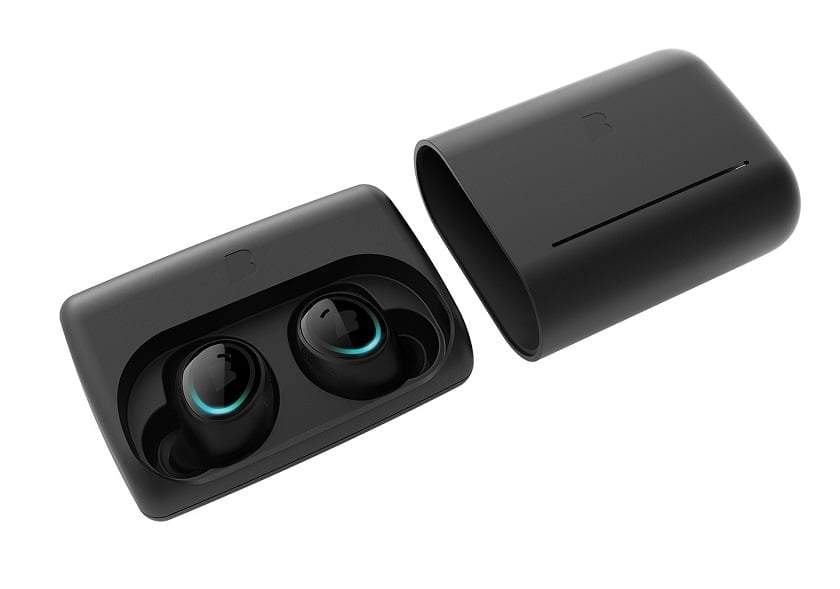 The only disadvantage in the latest update is that one cannot activate the voice assistant through a wake word.

The best part about this feature is that one need not buy a new pair of earbuds to enjoy it. All one needs to do is update the Bragi app and link it to one’s Amazon account. The earbuds already have a built-in microphone as it already offers the feature of Siri and the Google Assistant. But the drawback was that these voice assistants could be used only through the use of a smartphone which has the same. In the case of Amazon Alexa, the feature will be a part of the earbuds itself.

The only disadvantage in the latest update is that one cannot activate the voice assistant through a wake word. To switch on Alexa on your Bragi Dash earbuds, one has to select the 4D Menu on the official app. After its activation, the motion sensing lets the user browse through options. One can go through the virtual menu simply by turning his head to the left or right. This feature is not just useful for selecting songs but also offers all the features of Amazon Alexa.