Technowize magazine explores exciting ideas and most spoken of emerging technologies of 2020.

Some of us still remember what it felt like using a computer mouse for the first time, better yet the sound of an incoming mail — the feelings of the exhilaration of being amazed by something you never imagined could happen.

The world is changing at a much faster pace. We live in times that look like science-fiction movies from a few decades ago. We can easily speak of hundreds of new technological innovations in the past few years. Today, we focus on the 5 most innovative and most spoken of emerging technologies trending in 2020-21. We’ve all seen the benefits of the PC, Internet, iPhone, and this stands true for all the technologies mentioned here.

Here is our bi-annual list of technological advances that we believe will make the world a better place.

1. FLY A DRONE WITH ARM GESTURES 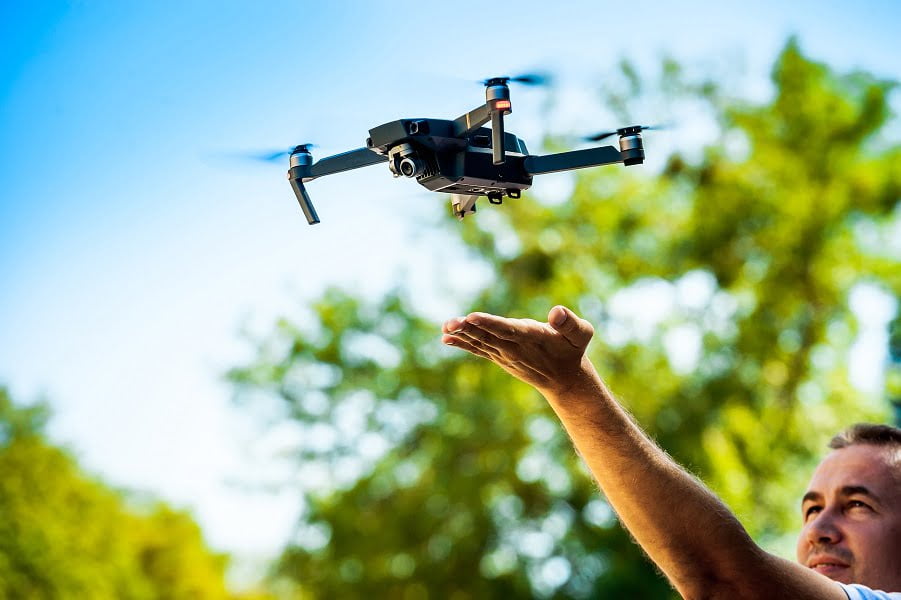 Researchers at MIT’s Computer Science and Artificial Intelligence Lab (CSAIL) have developed a unique mind control system that allows you to control a drone by twisting, raising, and lowering your forearm.

The CSAIL team recently uploaded a video to show off the jedi-like system. The drone pilot is able to successfully maneuver a small drone with the help of a bracelet-like device strapped around his arm.

You can read all about it in a paper published last month. The bracelet-like device harnesses muscle and motion sensors for “plug-and-play gesture control.”

“Allowing machines to interpret nonverbal commands such as gestures can help make interactions more similar to interactions with another person,” reads the paper. “Yet to be pervasive and effective in realistic scenarios, such interfaces should not require significant sensing infrastructure or per-user setup time.”

According to MIT, the drone was adept at correctly identifying and responding to 81 percent of 1,535 “unstructured gestures.” 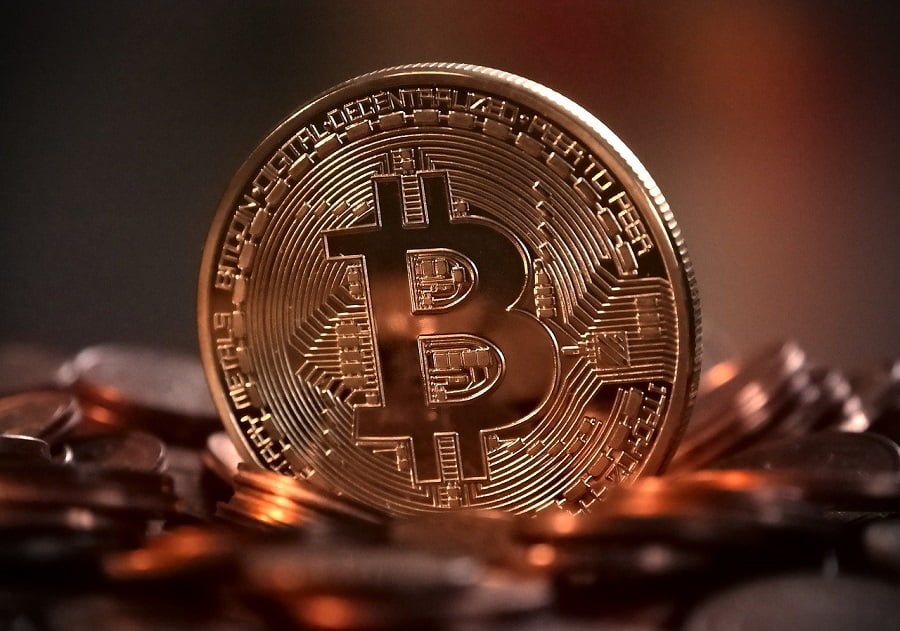 Microsoft has developed a system that would scan a user’s brain activity or other biological signals to make sure they completed a task, such as reading a page out of an eBook. According to the patent application, which has yet to be granted, the system would then use those brain signals to mine for cryptocurrencies like Bitcoin or Ethereum, as a way to compensate the user.

This unusual new patent details on how such a system’s software may work, but remains vague about how it would actually be put to use.

It’s not the first time a tech company has applied for an absurd patent. It’s fairly common for tech companies to dip their ink in filing patents for technologies that would never see the light of the day.

Based on the patent information available online, the system seems in employing AI algorithms for a small sum of money.

3. A DEVICE TO TRACK AND INTERACT WITH YOUR DREAMS 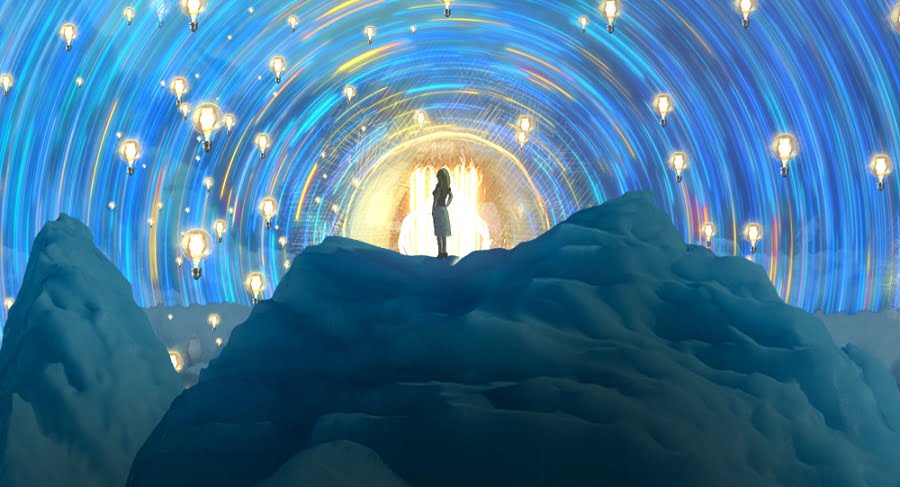 A Team of researchers at MIT’s Dream Lab is working on an open-source wearable device ‘Dormio glove’ that can hack and give you control over the content of your dreams.

The team’s goal is to prove that dreams aren’t simply meaningless visuals, but can be hacked and augmented to our benefit.

“People don’t know that a third of their life is a third where they could change or structure or better themselves,” says Adam Horowitz, PhD student at MIT Media Lab’s Fluid Interfaces Group and a Dream Lab researcher.

Dormio globe is meant to democratize the science of tracking sleep. MIT’s Dream Lab has posted step-by-step instructions on how to use the biosignal tracking software on GitHub.