In general conjecture, Blockchain concept goes parallel with a male-dominant industry, dubbed as “bitcoin bros” or “blockchain bro”. It is statistically proven too. In a study of the leading 50 blockchain companies, it was found that only 16 percent of them are conceived or led by women. But International Business Machines (IBM) has an entirely different story to tell.

In 2017, IBM was honored as Blockchain industry leader followed by Microsoft and Accenture. Impressive fact! What’s more impressive is that the IBM Blockchain platform is launched, headed and managed by a team of women. With this, IBM has stepped against the trend of the male-dominant Cryptocurrency world.

During a lengthy chat with The Food Engineering magazine, van Kralingen explains Blockchain advantage, “By using Blockchain technology, we’re making data immutable. You can’t go back and change it. You can update it (you can say it wasn’t a star, it was the moon), but everybody has to agree to each change. So you’re giving people back visibility—that confidence, that immutability of the information.”

Keeping a firm faith in the Blockchain technology, van Kralingen mentions that it possesses a phenomenal potential. With proper utilization of the Blockchain, one can diminish the core three problems of supply chain – data visibility, process optimization and demand management.

Under her leadership, IBM Blockchain group increased its scope from being a platform to incorporating services and business solutions in the pool. 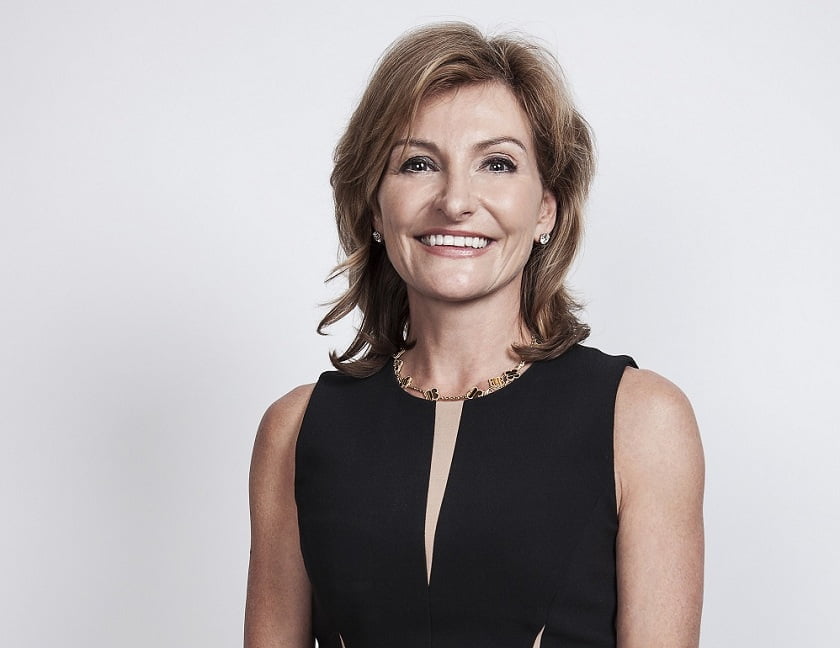 Presently van Kralingen is heading a new IBM business which was introduced in August 2016. The purpose of the new IBM business is to build a series of strategic business and technology capabilities that are designed as cloud platforms and solutions, by industry.

To emphasize, van Kralingen is heading two core business segments of IBM. One is Watson Financial Services, IBM’s biggest industry segment where she has the responsibility of designing strategy, solutions and operational performance.

The other segment is spanning the application of Blockchain technology across varied geographic locations. IBM aims to position Blockchain tool to do something concrete for trusted transactions what the Internet has done for information.

In the new role, Bridget also has to build IBM’s strategic partnerships and alliances with tech-giants like Apple, SAP, Workday, and Salesforce.

Before this appointment, the IBM Blockchain woman was SVP of IBM Global Business Services. There, she headed a pool of 100,000 consultants and practitioners who blended business insight and information technology together for IBM clients. In 2011, she, reportedly, individually brought 18% of IBM’s sales total of $107 billion.

Employing her expertise in finance and technology, van Kralingen supports IBM’s pro-bono initiatives in microfinance technology that are spread across Latin America and South Africa.

Starting from 2011, van Kralingen appeared for consecutive five years in the Fortune Magazine’s “50 Most Powerful Women in Business”. Meanwhile, in 2005, she was entitled by Euromoney magazine as one of the 100 most influential people in the Finance sector. Having over 20 years of consulting experience now, she was announced one of Consulting Magazine’s Top 25 Consultants for 2006.

Meanwhile, IBM’s actual blockchain development was headed by IBM Fellow Donna Dillenberger, another powerful woman in Blockchainsegment. In fact, she was the one who saw Blockchain technology’s utility outside Cryptocurrency. She built a Blockchain platform to bring transparency in the supply chain, particularly mentioning food ecosystem.

Now the IBM Blockchain group incorporates all of three of these: the platform, the services, and the business solutions.

The technology solution service has always focused on creating a diverse bunch of talent for their leadership quota, citing the example of IBM present CEO Ginni Rometty.