Google announced the launch of Google Pixel Buds Pro in May, which will be available for sale later this month. A host of its exclusive images were recently leaked, which has added more spice to the excitement. Here’s a detailed overview of the most exciting Google product in recent years.

How much does it vary from the previous two versions of Google Pixel Buds?

There was great hype in the air when Google launched the first pair of Pixel Buds five years ago along with the Pixel 2 series. Though the latter went on to win hearts and accolades, the former didn’t manage to fly high, contrary to the huge expectations.

It took just a few weeks to find out that the honeymoon period of the Google Pixel Buds was over. Soon, negative feedback started to pour water into the years of hard work that went into its making. The following reasons surface when we try to identify what went wrong –

In 2019, the second version of Google Pixel Buds was launched, aided by smart features and deep Google Assistant integration. Despite having stellar attributes, a comfortable design, compact case and clever ideas, it fell flat after the initial dream run. The below mentioned causes must be put to blame for its surprising downfall –

The brand new Google Pixel Buds come with an array of exciting features. Let’s have a close look at what the new additions are that make it stand out. 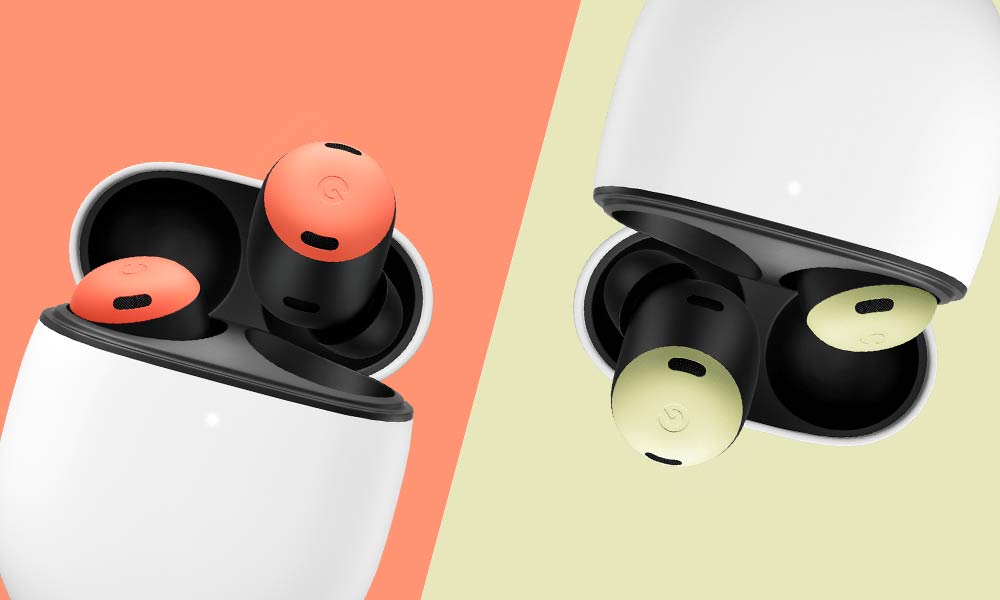 Google gears up for the upcoming launch of Pixel Buds Pro, likely to gain popularity in the world of wireless buds. 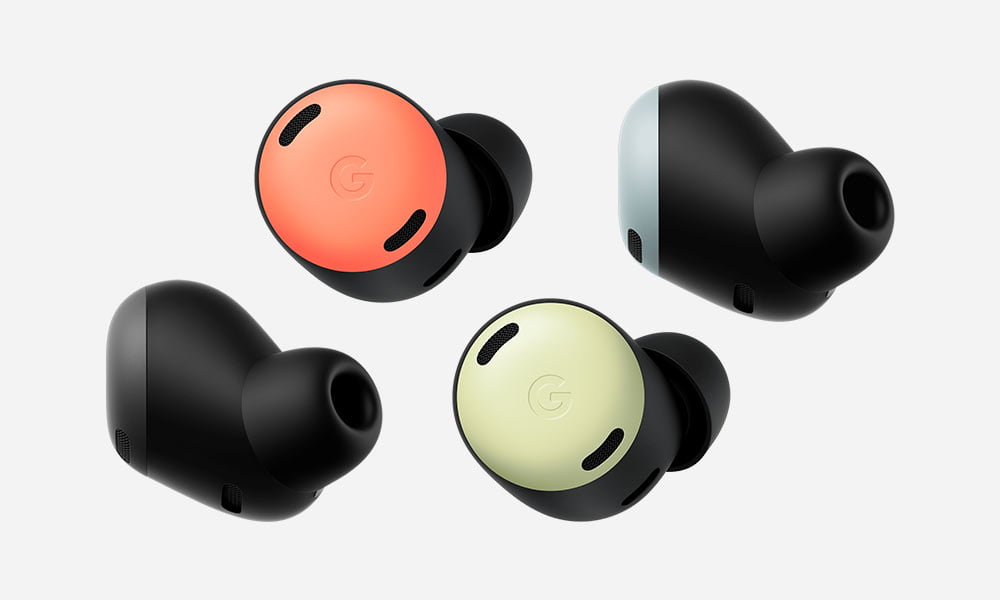 Google set to launch Pixel Buds Pro in its attempt to gain significant market share in the wireless buds’ domain.

Music lovers across the planet are super excited about the Pixel Buds Pro by Google, whose pocket pinch would be $199.99. On July 28, it will become officially available in the United States and 11 other countries, in four variations – Coral, Lemongrass, Fog, and Charcoal.