Check out the best Android phones at a reasonable price and excellent features!

When we think of getting an Android phone, we look for affordability and efficiency. A phone that comes in the right budget and has useful features!  Today we bring such phones that are budgeted and give an excellent mobile user experience.

This phone is a slim and sleek model with One Vision that gives excellent battery life and smooth software functioning.  The phone also has a premium design that stands it apart from the other conventional models of Motorola.  It has a comfy look and feel and has excellent features for phone lovers. 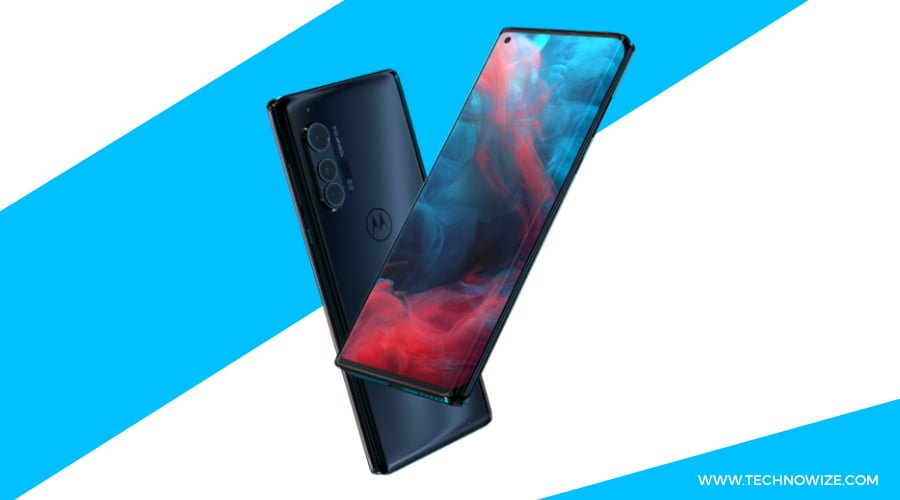 The Motorola One Macro is a fast and clean variant with a nifty trademark feature of Motorola and an over- average battery life. It is packed with MediaTek’s Helio P70 processor, 4GBs of RAM, and 64GB of ROM. The phone stands by its name with the macro lens in its rear camera. The phone’s best feature is the enhanced software that gives the Motorola One Macro the edge over the high-end Motorola phones. 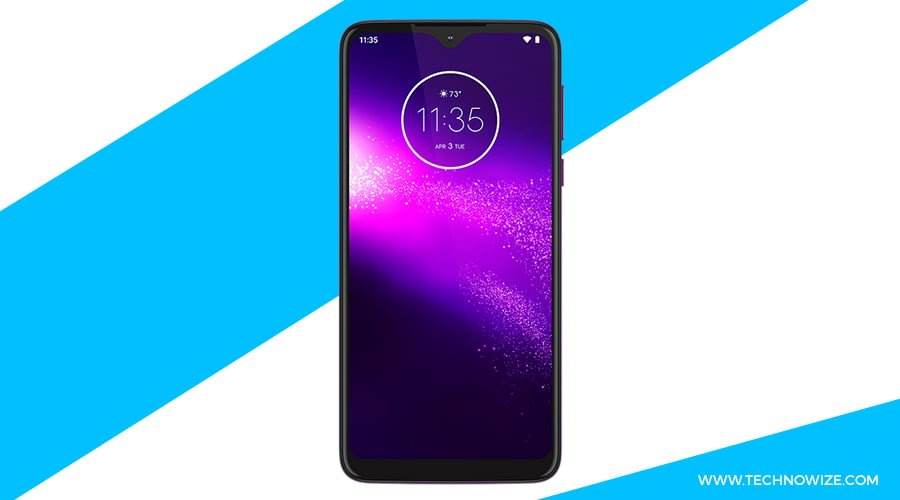 This is a decent budgeted phone with and packs an Android One, a Snapdragon 439 processor, 3GBs of RAM, and a 3000mAh battery.  The $299 phone is a perfect budget phone for those looking for high features at an affordable price. 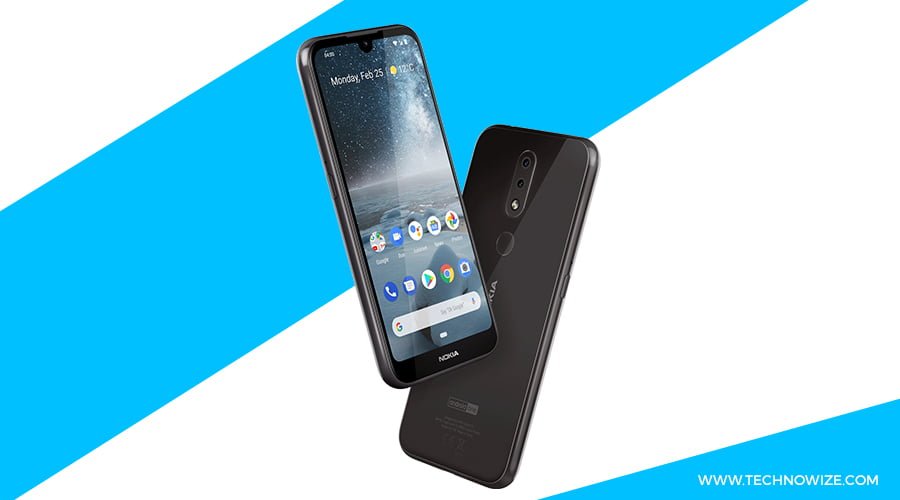 The Moto G7 Plus has the look and feels of a high-end priced phone at a budget cost.  It has all the essential features one looks for in an Android phone. The phone’s back has a dual-lens camera that combines both a 16-megapixel primary lens and a 5-megapixel depth lens. The phone is powered by Qualcomm 636 processor and has 4GB of RAM, 64GB of storage. A 3000mAh battery drives the phone. 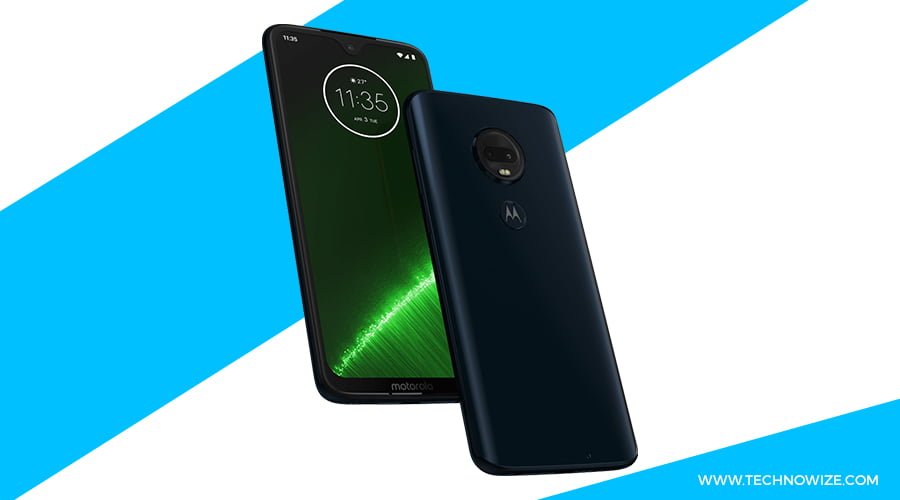 This phone has a teardrop style notch and powerful front-facing camera and stands at a sub-$400 price. The phone is powered by the Snapdragon 450 processor and has 4GB of RAM and 64GB of storage. A 4230mAh battery drives the phone, and for the camera, there is the dual-lens rear camera. 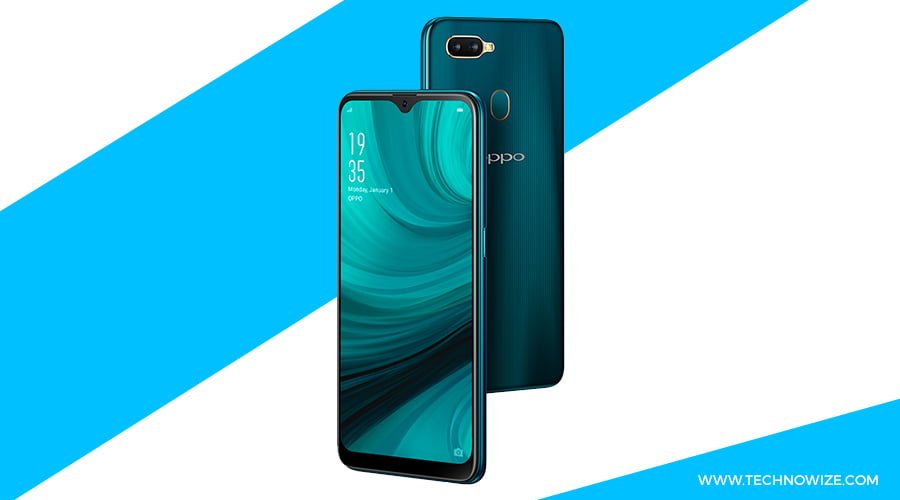 The Nokia 6.2 powers with the Snapdragon 636 processor and has 4GB of RAM. It has a 6.3-inch FHD+ display and a powerful 3500 mAh battery that sets the battery benchmark with power for two days. For storage, it has 64GB of internal storage (expandable to 512GB via microSD) and a rear camera combining a 16MP (f/1.8) central, 5MP depth, and 8MP (f/2.2) wide-angle lenses for excellent photography. The phone also has a Pixelworks dedicated visual processor that captures real-time HDR video upscaling with the PureDisplay technology. 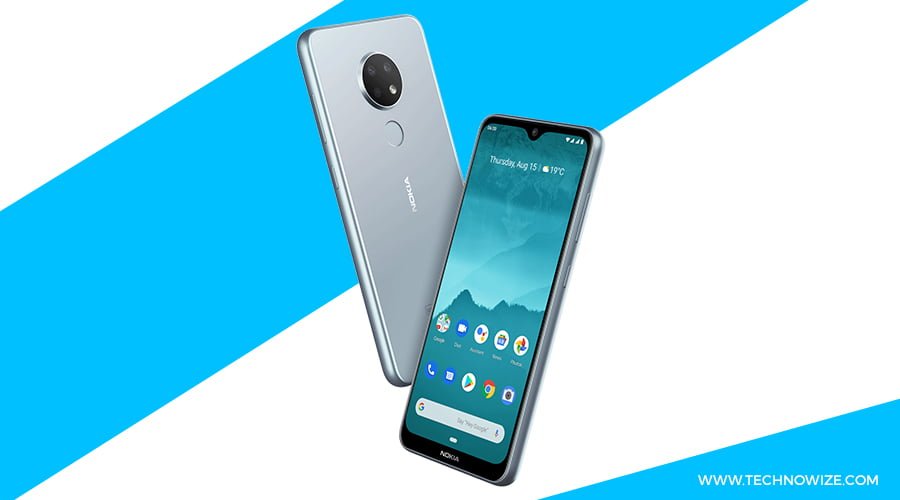 These budgeted phones are highly sought after by phone lovers and are extremely competitive in the market. They are the best phones valued for money with enhanced software, features, and camera.