Fallout of top talents in the Silicon Valley from Google, DeepMind and Meta paves the way to an array of new possibilities in the world of new gen digital assistants

In a surprise sequence of events, a number of A.I. experts with both sheer expertise and wealth of experience, have left tech giants to launch start-ups aimed at delivering new generation digital assistants. This significant development has indeed sent shockwaves throughout the Valley as it has traits of uncanny in it. One must note that it takes immense courage to put so much at stake by risking one’s career when it’s at the very pinnacle of it. 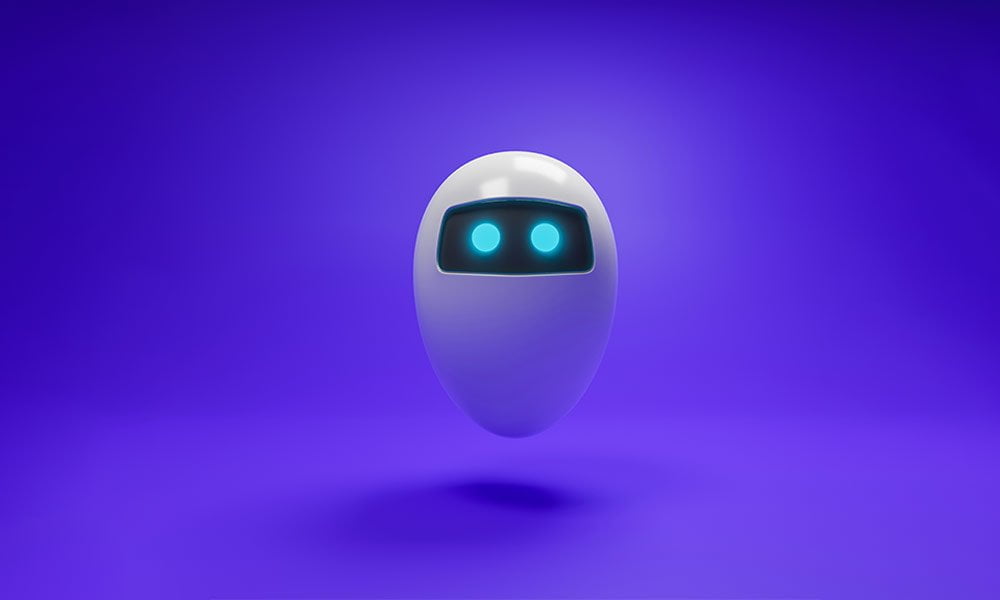 It’s Not Over Yet

For the major stakeholders of the tech industry, it’s quite unpalatable, to say the least. The ‘weird’ trend of putting down the papers at the cost of a nine figure pay packet, is hard to sink in on the part of the high-profile employers, which include key global players like Google, DeepMind and Meta.  But if we have a close reading of the unusual chain of events in the light of the Great Depression Resignation, then we might get some conviction so far as the mass exodus is concerned.

It was in the month of May last year when we encountered the term – ‘Great Resignation’ for the first time amidst the second wave of the gruesome pandemic. Just when employers across the globe thought that this epidemic of stepping down is over, the current Silicon Valley phenomena forced them to think otherwise.

Can lightning strike twice at the Silicon Valley?

Leading consultancy firm, PwC’s Global Workforce Hopes and Fears Survey of more than 52,000 workers in 44 countries and territories, carried out in March 2022, reveals that one in five workers globally planning to quit this year itself. Hence, this happening can be seen as an extension of the Great Resignation.

A Wave Of A.I. Experts Building A New Futuristic Generation Of Digital Assistants

Some of the finest techies from the Silicon Valley have given birth to a host of A.I. start-ups which are showing early promise. Among these exciting newbies, whose focal point remains artificial intelligence and operations revolve around revolutionizing digital assistants, Adept AI Labs is grabbing most of the eyeballs.

Adept is the brainchild of a group of A.I. researchers from Google Brain who catapulted the A.I. architecture known as “The Transformer” – the famous algorithmic design which facilitated great advancements in natural language processing over the last few years. In the words of the co-founder and chief scientist of the A.I. research start-up, Ashish Vaswani, echoes of their vision was found – “We want to figure out how to get machines to perform actions for people, not just have conversations with them.”

The A.I. digital assistants lab is already enjoying a lot of traction courtesy of their first software, which uses a basic SQL database and is enabled to perform various tasks.

What is the future of digital assistants?

In the last decade, we witnessed the fairy tale runs of many unicorns and we can have high hopes for the new entrants in the Silicon Valley with huge prospects. The way Adept, Cohere AI and other new-gen digital assistants start-ups are popping up, it might no longer remain a cakewalk for the big guns to enjoy an upper hand in the techverse.