A California Department of Motor Vehicles (DMV) memo says that Tesla Inc has told the regulatory authority that it may not achieve full self-driving technology by the end of this year.

The memo was issued after a March 9 conference call with Tesla representatives, including autopilot engineer CJ Moore. He made it clear that Tesla was at Level 2 technology, which is a semi-automated driving system that requires supervision by a human driver.

Earlier in January, Tesla CEO Elon Musk had said during an earnings conference that he was “highly confident the car will be able to drive itself with reliability in excess of human this year.” During a July 2020 video interview with the World Artificial Intelligence Conference, the CEO stated, “I think at Tesla, I feel like we are very close to level 5 autonomy. I think I remain confident that we will have the basic functionality for level 5 autonomy complete this year.” 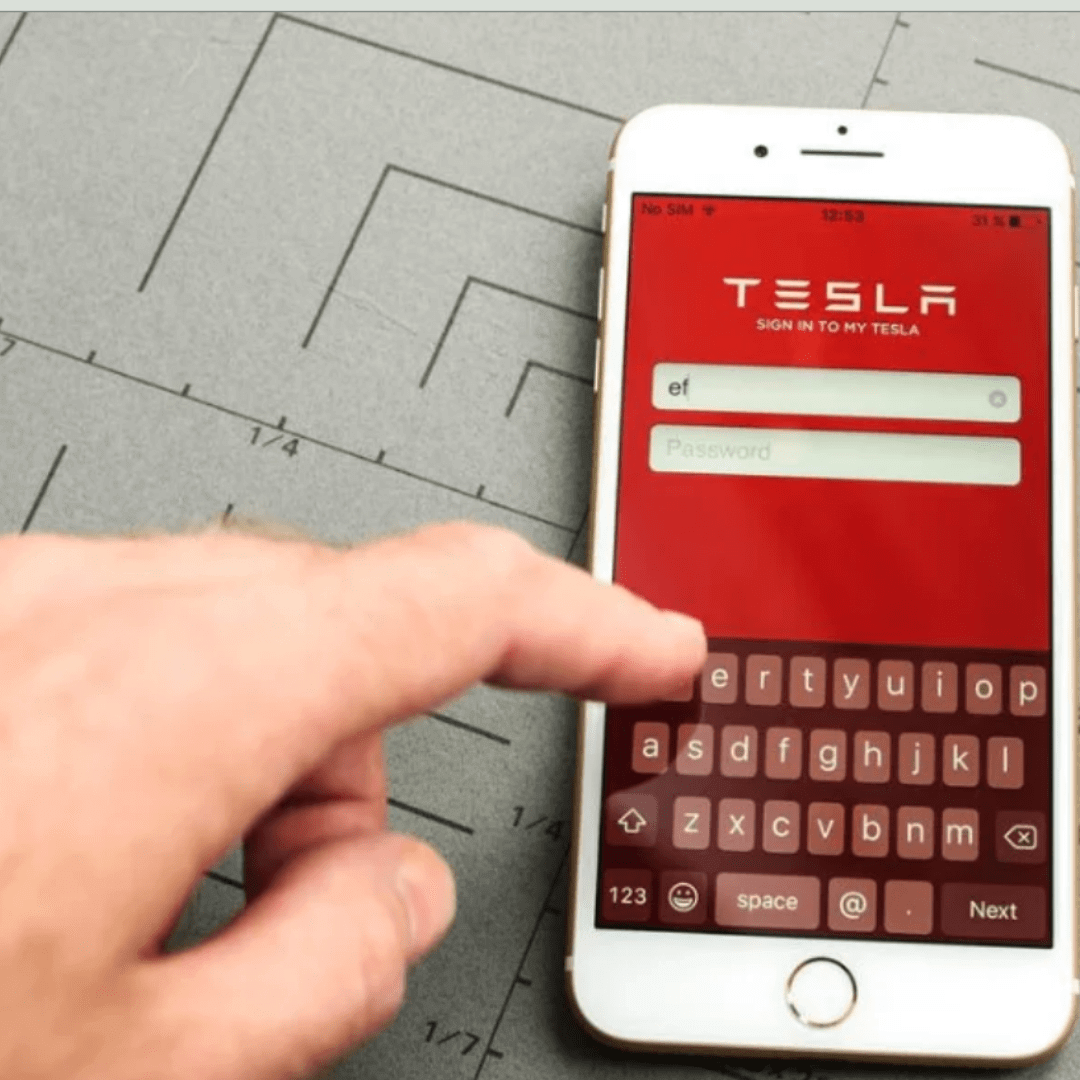 Tesla has also rolled out a beta version of its “full self-driving” (FSD) program to a limited number of employees and customers since October. Elon Musk had also tweeted about it in February.

“Elon’s tweet does not match engineering reality per CJ. Tesla is at Level 2 currently,” the California DMV said in its memo.

The memo was released by legal transparency group PlainSite, which obtained it under the Freedom of Information Act (FOIA). “Tesla indicated that Elon is extrapolating on the rates of improvement when speaking about L5 capabilities. Tesla couldn’t say if the rate of improvement would make it to L5 by end of calendar year,” the memo said, referring to level 5 full autonomous technology.

“Tesla indicated that they are still firmly in L2,” California DMV said in the memo. “As Tesla is aware, the public’s misunderstanding about the limits of the technology and its misuse can have tragic consequences.”

On December 28, 2020, Tesla’s associate general counsel Eric C. Williams and California DMV’s chief of the autonomous vehicles branch, Miguel D. Acosta exchanged correspondence. A letter details the capabilities of both Autopilot and FSD: “Currently, neither Autopilot nor FSD Capability is an autonomous system, and currently no comprising feature, whether singularly or collectively, is autonomous or makes our vehicles autonomous,” Williams states.

Tesla’s FSD release has been mired in delays from the beginning. First, a fully self-driven car was to be released in 2019, which got postponed to 2020, but now in 2021, the company is very conservative about the possibility of there being a FSD car. For now, Tesla says “we do not expect significant enhancements” to the system that would shift responsibility away from the driver, meaning that the final software release will be SAE Level 2.

This week, a Tesla vehicle crashed into an overturned truck on a highway near Fontana in California, killing the Tesla driver. Although, it is not clear if the vehicle was operating on autopilot, the California Highway Patrol is investigating the matter.

There are more than 20 accidents involving Tesla vehicles that the Federal highway safety regulators are investigating.