The new Call of Duty delivers what it promises to do- keeping players on edge.

The Call of Duty: Black Ops — Cold War is a game that would be loved by all and not only the multiplayer and Zombies modes, but the single-player campaign is also great. The game has multiple endings and optional play paths that players can take during the game.

The Call of Duty: Black Ops Cold War will be launched on PC and consoles on November 13, along with the PlayStation 5 and the Xbox Series X consoles. The game’s campaign has a paranoid story, and the game is set in the paranoid times of the 1960- 1980s. The game started in 1981. The background story starts with an intelligence meeting where the CIA briefs the top brass on Perseus. This is the codename for a real Soviet spy who infiltrated Western intelligence and was later never uncovered.

The sleeper agent stole precious American atomic weapons secrets in 1943 and then later resurfaced in Vietnam in 1968. In 1981, when people come to know that Perseus has returned, and CIA agent Russell Adler needs to track him, U.S. President Ronald Reagan orders CIA and agencies to take down Perseus at any cost.  This is the background story of the new installment of Call of Duty. 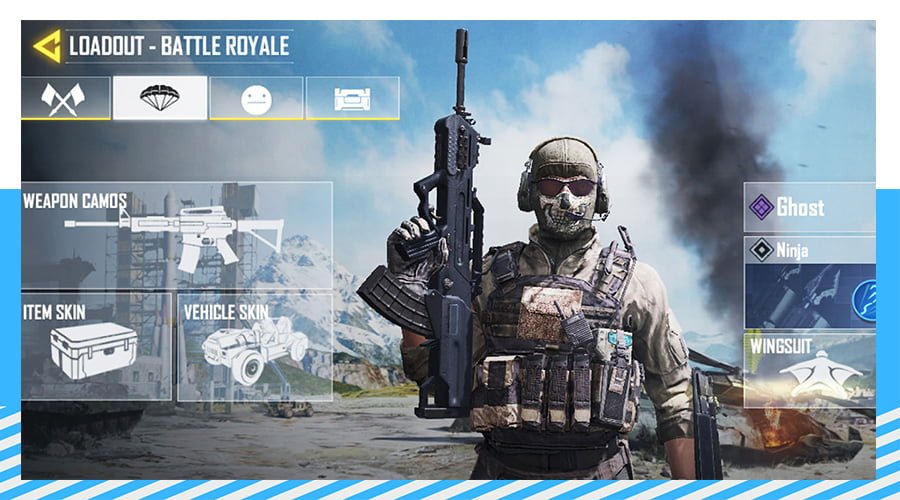 Call of Duty is one of the most popular and sought franchises and has sold 300+ million copies in 17 years. The new installment continues the traditions of Black Ops, a renowned sub-brand that first originated in 2010.

Game developer Raven started the game with a single-player campaign. While three of the Black Ops stories were set in the future, the Cold War is a direct sequel to the original plot. This game’s tale involves top-secret mind-control experiments and black operations that the public shouldn’t be aware of.  The hunt for Perseus takes Adler across the world and behind the Iron Curtain in both Berlin and Moscow.

The game involves players going on missions that range from stealth to full-scale battles.  The fan-favorite characters of Frank Woods and Alex Mason exist in this game, along with Adler, to provide tough-guy comic relief.

In this game, players play as a new character and can identify themselves as men, women, or even non-binary people. They can make life-or-death choices without investing much intelligence, with their decisions bringing in consequences. The game also imbibes a sense of paranoia about trusting and not trusting people.

Players are kept on the edge with suspense as they don’t know whom to trust, and every new person gives them a new surprise.  In each mission, players need to collect evidence, and on the loss of a critical piece, they find the missions harder. If the player loses a mission, they will have to return and replay a mission and search the map for every clue.

The Call of Duty: Black Ops Cold War is a short game. The game only has ten missions that require fewer hours to finish. The gameplay is also good with good gunplay. Though they might be difficult to handle initially, once they are upgraded with Gunsmith with accessories, they become easy to take down targets. The multiplayer options are superbly excellent with its new Combined Arms 12-vs.-12 maps, like Cartel, Armada, and Crossroads.

And while the Cold War background of the single-player game has more stealth operations, the multiplayer modes have full-scale battles from the start. Players get to play as Russian Spetsnaz or U.S. CIA operatives in the multiplayer version. The multiplayer game matches are crossplay and cross-generation, where players can play with friends across different platforms. With the cross-progression feature, players can also switch platforms without losing their game progress.

The Call of Duty: Black Ops Cold War has zombies too, and they are stressful as they are hard to beat. Players can team up with around three other players in the co-op mode and fight wave after wave until they can’t be held off.  The difference in this Cold War game is that it gives players multiple Zombies maps for free. For the first time in the Black Ops game, Zombies will offer players a chance to play as Operators in multiplayer mode and see familiar faces from the single-player mode.