Call of Duty Black Ops Cold War trailer is here and it’s gaining popularity in the gaming community for its footage in 1968 world.

Activision and Treyarch together released the trailer for Call of Duty: Black Ops Cold War recently. They let players log into Warzone to play a special “Know Your History” game mode. After completing a match by getting information and achieving the targets, the match ends and players have to run to the stadium and safety before a nuclear bomb blasted off. As the players ran, the previous teaser trailer about de-stabilization of the West played on. Once the players reach the stadium, the trailer for Cold War played. The new trailer features characters from earlier Black Ops games like Frank Woods, and a startlingly good makeover rendition of former US President Ronald Reagan.

The game will be launched on November 13th, as per the leak. A multiplayer reveal is also coming on September 9th. The glimpses of gameplay are highlighted in the trailer indicating a desert area on the Warzone map. 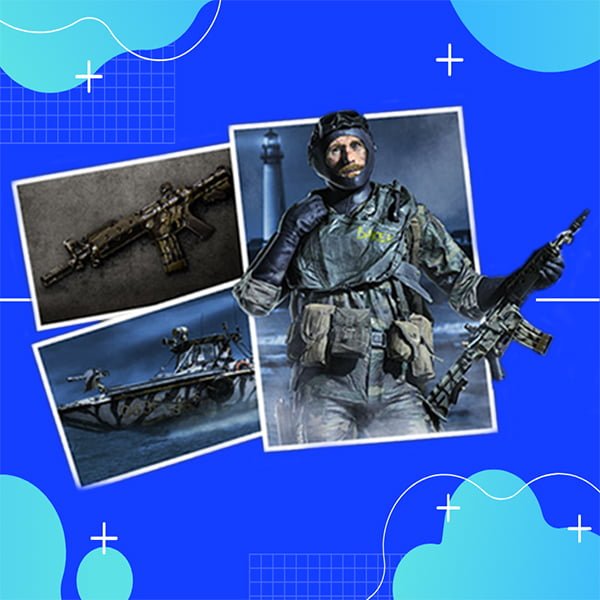 According to the press release of the trailer launch:


In this new sequel of the original Call of Duty: Black Ops, the players come face to face with historic figures and learn hard truths as they battle across the world through iconic locales like East Berlin, Turkey, Vietnam, Soviet-era Moscow, and many more. As elite operatives, the players attempt to stop a plot in the making story as they follow the trail of a shadowy figure known as Perseus. Perseus is on a mission to destabilize the global balance of power and change history on his own. Beyond the Campaign, players can also include a wide selection of Cold War weapons and equipment into the next generation of Multiplayer combat and the Zombies experience. The new title features cross-play support among current and next generation systems with cross progression available at all modes. Call of Duty: Black Ops Cold War also has a Battle Pass system and a steady stream of free post-launch content for the players. These include multiplayer maps and modes, Zombies experiences and a thorough schedule of in-game community events.

Black Ops Cold War game will also support on the hit, free-to-play experience of Call of Duty: Warzone. It includes shared progression features along with Warzone, that adds brand new items to the inventory that can be used in both Black Ops Cold War as well as and Warzone. The Warzone players can access to all Call of Duty: Modern Warfare® content, including Operators and Weapon Blueprints that were previously earned.