The demo of Call of Duty: Modern Warfare 2 will be available in mid-September.

The Call You Can’t Refuse

It was 2003, a decade after the end of the Cold War, when Infinity Ward brought back the shared memories of the two ‘Great Wars’ through Call of Duty. Two years later, Call of Duty hit the stores, and the meticulously crafted warzone of Stalingrad, shook the entire gaming world. The blood-soaked pages of the worst event in human history, whose atrocities affected every single family in Europe and had an average casualty of 27,000 every day, became live. 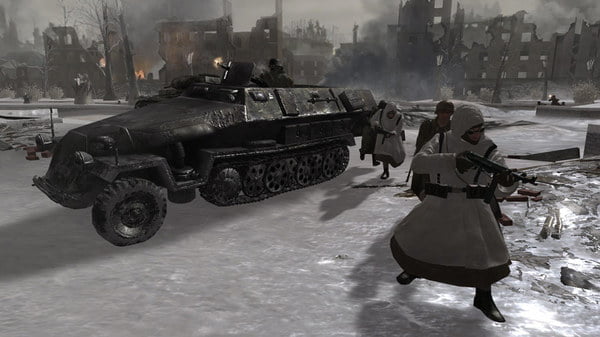 Call of Duty remains one of the highest-grossing titles in the gaming history. [Image Credit: Steam]

Gamers appreciated in awe as they explored the vast terrains of the WWII battlefield, thanks to the brilliant gameplay that took care of even the minutest details. The Herculean task of recreating the Second World War with absolute precision, fetched the franchise as many as eighty global gaming awards. Since then, there has been no looking back for the immensely popular Call of Duty franchise.

Call of Duty: Modern Warfare 2: Murkier Than Ever!

The game director, Jack O’Hara unveils the studio’s long-cherished dream of expanding the playground, which is going to see the light of the day at last. Call of Duty: Modern Warfare 2 will allow you dive to the next-gen gameplay revolved around water, the unexplored dungeon. 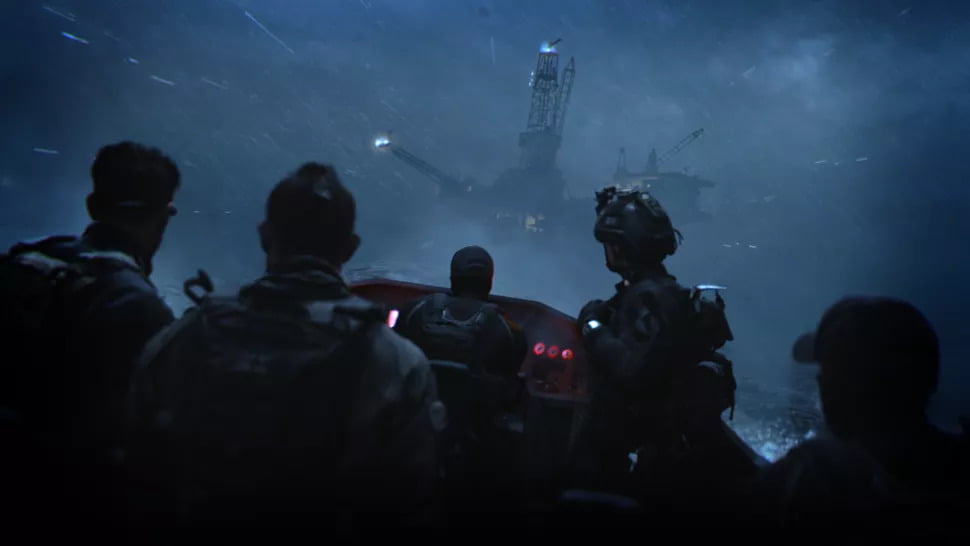 You can choose water to escape the troubled waters but you have to survive relying only upon pistols and melee weapons. Don’t forget the challenge of ducking underwater ballistic missiles. The introduction of armored patrol boats and floating mines, indeed adds more spice to the excitement.

Maps will now feature out-of-the-box locales like a Spanish museum and a Grand Prix racetrack in Asia. Call of Duty: Modern Warfare 2 Beta will set the stage for the ultimate battle royale from the CoD series, which is going to give smash-hit Hollywood action-movies a run for money courtesy of fascinating new-gameplay features – ability to lean out of car windows to fire weapons and hang onto helicopters with all guns blazing. 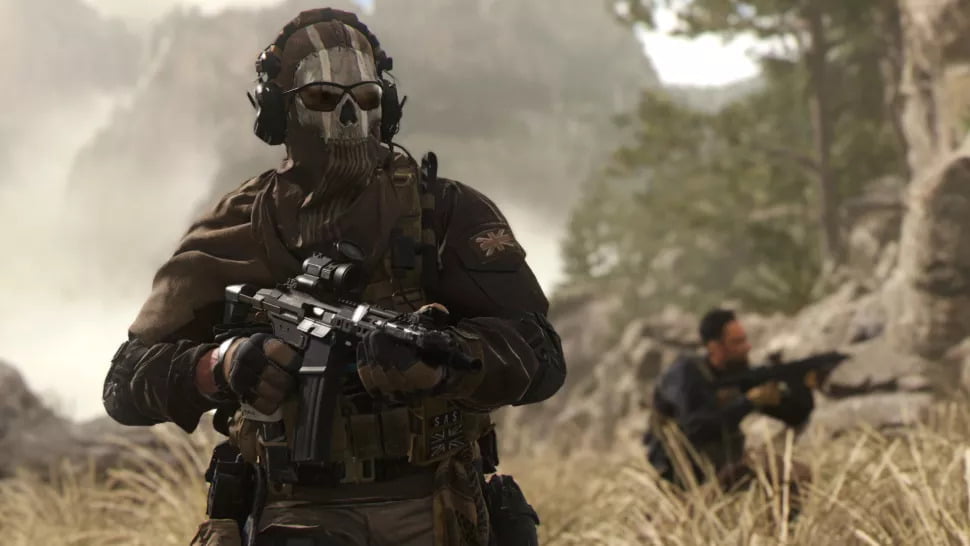 You need to spend $70 to get your hands on a standard edition, and pre-ordering a copy will gift you the license of Modern Warfare 2 Open Beta.

Call of Duty: NEXT – The Call Now Seems Irresistible than Ever